Former Kaizer Chiefs star on search of a new club as he looks to revive his career after suffering an injury. 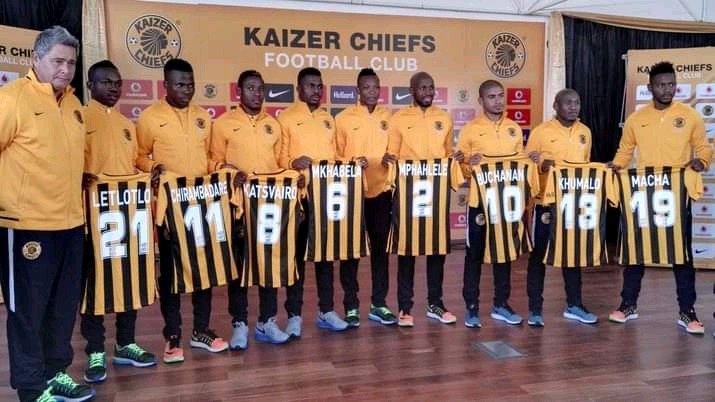 Lewis Macha spent the 2016/17 season with Amakhosi without scoring any goals.

During his spell with the naturena based outfit the player only played eight games.

After suffering an injury last season the player is closing on a new deal with Tanzania top tier club Coastal Union as he looks to revive his career.

The player also spent a season with Baroka FC and scored two goals in 10 appearances.

Speaking to Kickoff magazine the player said he is already in Tanzania but he has not signed anything as he is waiting for his agent.

"I have been with the team where they are based but I have now come to Dar es Salaam from Tanga where the team is based," he said.

The player revealed that the league in Tanzania is currently on a break and will only return two weeks to come.

The player suffered a broken leg injury the last campaign that saw him being ruled out for a total of four months. 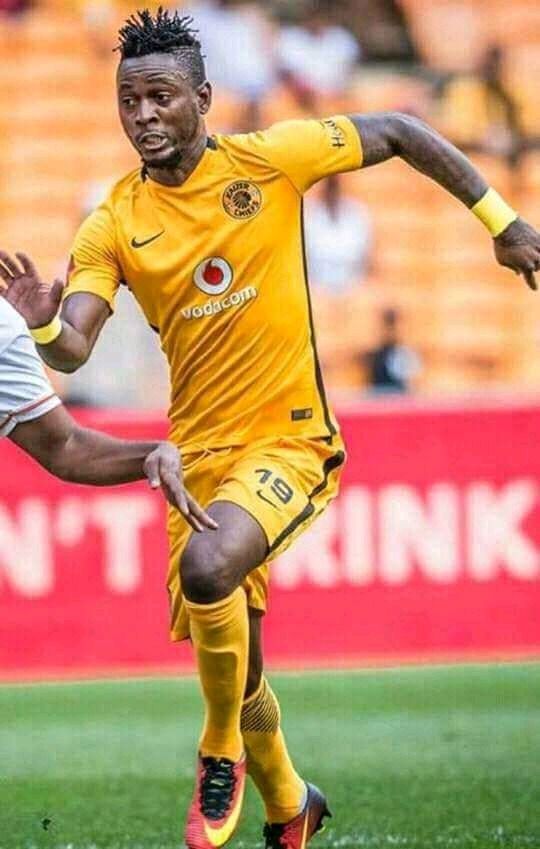 However he has assured his fans that he is now okay and would not have traveled to Tanzania if he was not feeling good.

The player was part of players that were signed by Chiefs during the stint of Steve Komphela and he was signed along side the likes of Keegan Buchanan, Edmore Chirambadare and Michelle Katsvairo among others.

However he is the part of signings that did not work for Amakhosi and he was then released by the Naturena based Club. 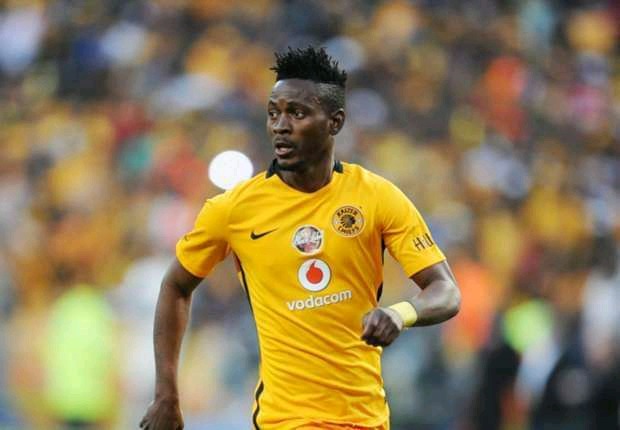 In 2017 Amakhosi went on to part ways with Steve Kompela following a string of poor results and the coach was replace by Solinas who also flopped and he was also shown the exit door.

Malema shares the reason behind Killing Hillary? After her body was found in this state. A disbelief

Anonymous man donates R8000 to Twitter influencer after this happened

7 Months Pregnant Foreigner Was Allegedly Beaten & Dragged On The Streets. It Will Leave You In Pain

Video: See What a Bolt Driver Did to a Lady Who Didn’t want to Pay him After a Ride

Here's what happened to one SA Man after he ordered Debonairs Pizza and what others had to say.

Our President VS The American President, Who is better. Opinion.

KZN Traditional Healer Drown And Died Along With Her Ithwasa While Performing Rituals In A River.