It was a lovely evening for UEFA Champions League action across Europe. FC Barcelona managed to walk away with a scrapy win at the Camp Nou against Dynamo Kyiv. Cristiano Ronaldo gave Manchester United a late winner against Atalanta at Old Trafford and Juventus managed to sneak a solo win in Petersburg. Chelsea FC and Bayern Munich both managed to clinch big victories on a Wednesday night after scoring four goals without conceding a goal. It was a feast of goals and many football fans managed to enjoy the beautiful game of football. 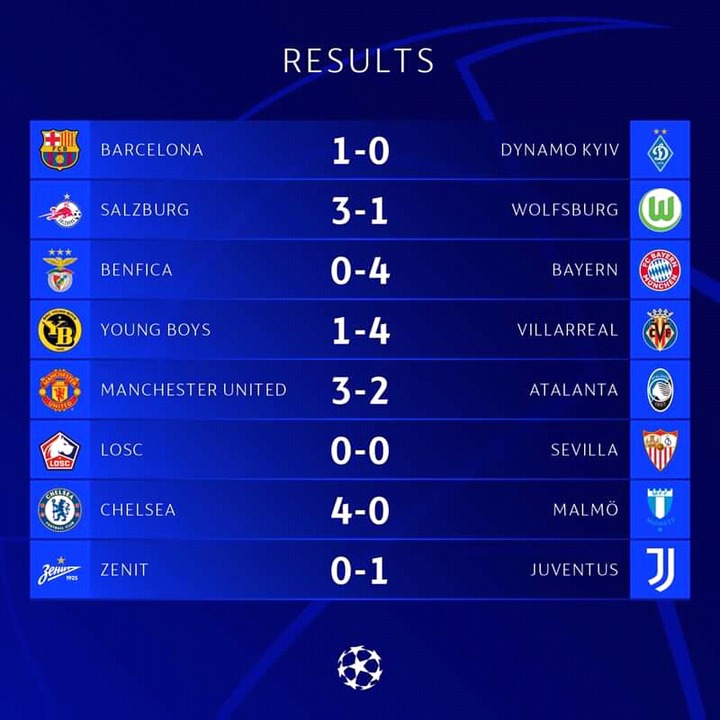 Bayern Munich cemented their place at the top of Group E standings with 9 points after 3 games and they maintained their perfect run leading up to the second round of the group. Manchester United surprise everyone by shooting up to the top of Group F and they are closely followed by Villareal CF on second spot. Salzburg are Group G log leaders with 7 points and Juventus maintain a perfect run in Group H, while Chelsea FC are 3 points behind the Italian giants. 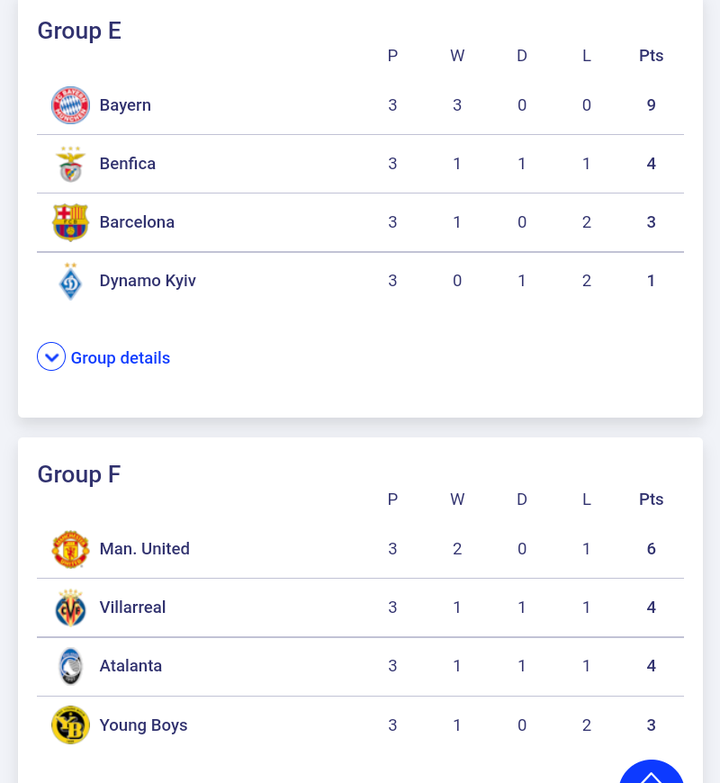 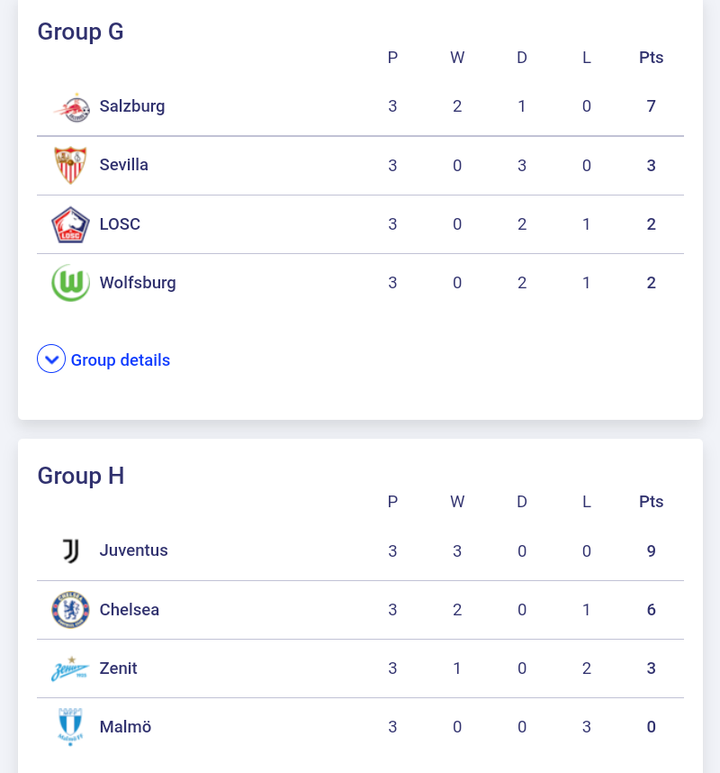 The 2021/22 UEFA Champions League top scorers are lead by Ajax Amsterdam striker Sebastien Haller who has 6 goals to his name and he is closely followed by Liverpool striker Mohamed Salah and Bayern striker Robert Lewandowski who both have 5 goals respectively. Former FC Barcelona legend Lionel Messi and current Manchester United legend Cristiano Ronaldo are also in the mix and nobody can count them out, even when they had a slow start to the UEFA season. 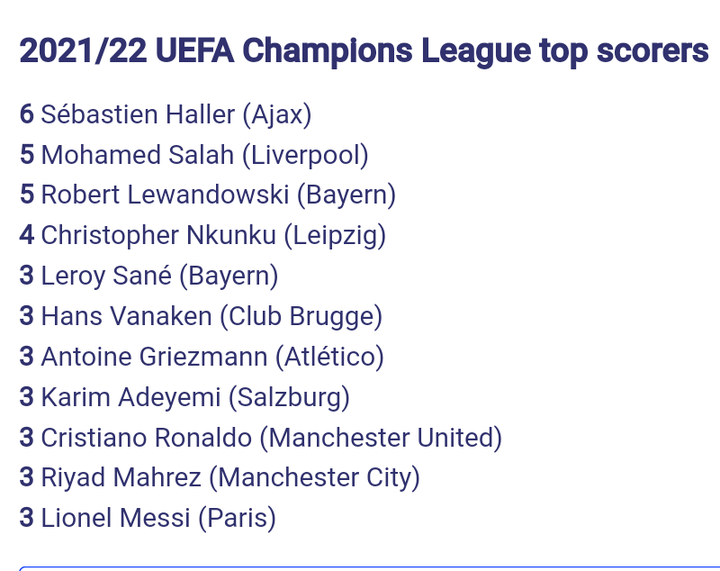