Both Al Ahly and Zamalek fined after Cairo derby

By Itumeleng10 (self media writer) | 2 months ago

After the Cairo derby of Al Ahly and Zamalek last week on the 5th of November, Al Ahly was given a fine by the Egyptian Football Association. 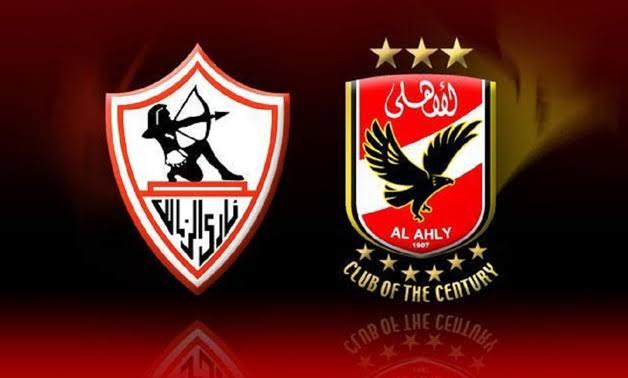 Al Ahly went on to win the game 5-3 against their rivals in a league match played at Cairo International Stadium on Friday.

Sherif made it three in the 25 minutes, with the game going to half-time with the scoreline of 3-0.

Six minutes after the start of the second half, Fathi pulled one back for Zamalek with Dieng scoring for Al Ahly just after two minutes. 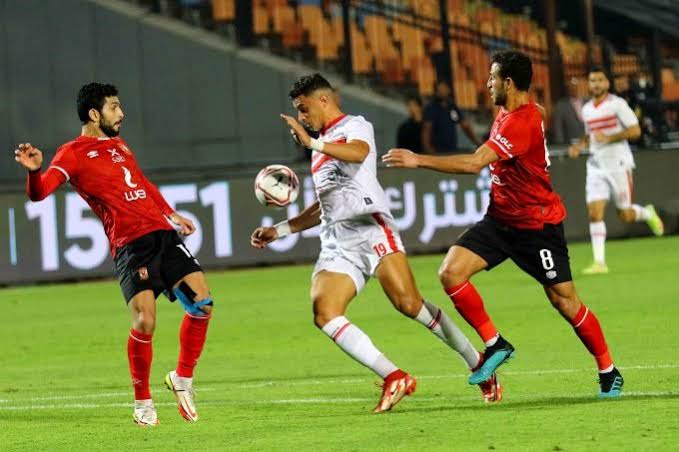 Al Ahly is fined R47 000 after their coaching staff got on the field while celebrating goals that their side scored with Zamalek fined for the same reason.

Zamalek's next two fixtures are against Ismaily on Friday the 19th of November in an away game, then they play against National Bank at home on Monday the 22nd of November. 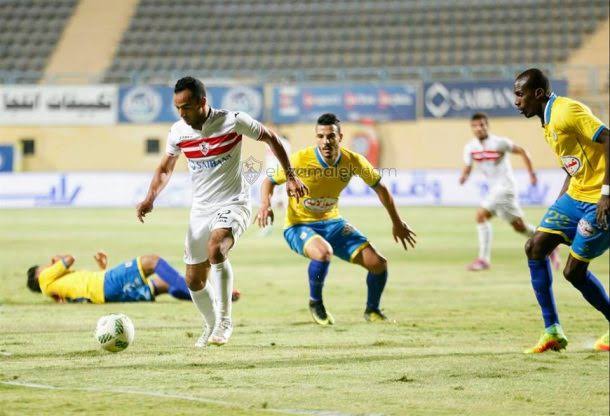 Al Ahly plays against Al Mokawloon at home on Friday the 19th of November, then on Monday the 22nd of November they face El-Mahalla in an away fixture.