By MotheloNews (self media writer) | 24 days ago 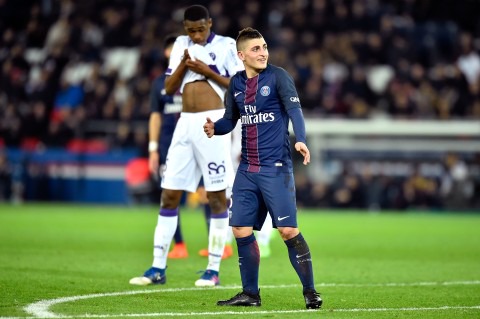 Marco Veratti is the first on this list, he is an outstanding Italian footballer who is currently for Paris Saint Germain and also for the Italian team plays.

The 29-year-old plays as a defender and is very good. He has been in top form since joining the French team in 2012, his ball control, maneuverability and superb passing play have pushed PSG's performance to the limit.

He is also active in international football, has played more than 40 games for his country and was part of the team that won the 2020 European Cup.

He's also one of the shortest footballers we've seen over the years, measuring 1.65 meters high. 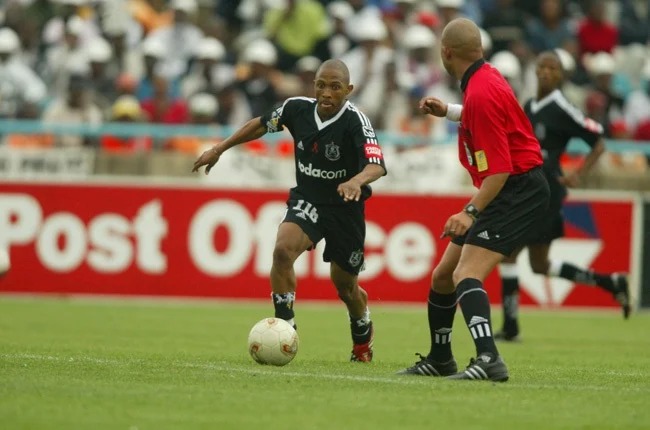 Benedict Vilakazi is next on this list, he is an outstanding South African midfielder who retired in 2014, he was considered one of the best African players, he is also one of the smallest players we have over the course years have seen, he is 1.57 meters tall. 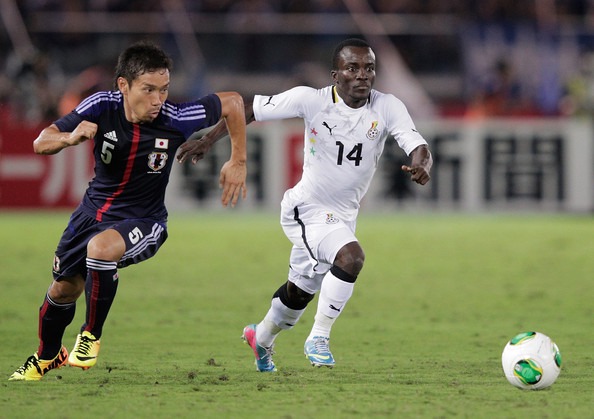 Solomon Asante is a soccer player from Ghana who currently plays as a winger for Phoenix Rising and also for the Ghanaian national team.

31 years old is also a talented player, he is known as a good dribbler and goalscorer. With a height of 1.5 meters, he is currently also one of the smallest players. 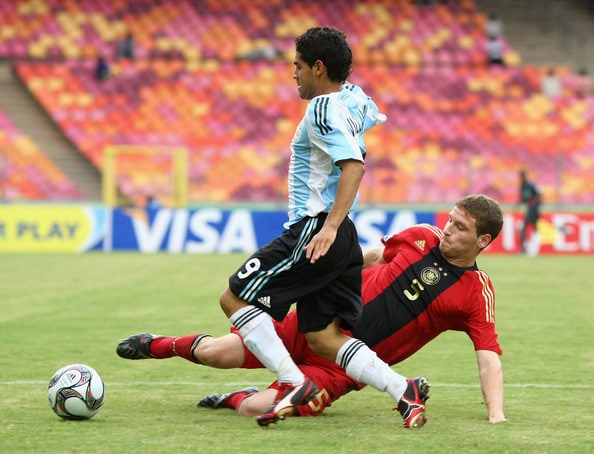 Daniel Alberto Villalva Barrios is an Argentine football player who plays as an attacking midfielder and is also very talented.

Although he never had the opportunity to play for the Argentina national team, he has made a name for himself in his other European leagues. Alberto is one of the smallest players in the world, he is 1.59 meters tall. 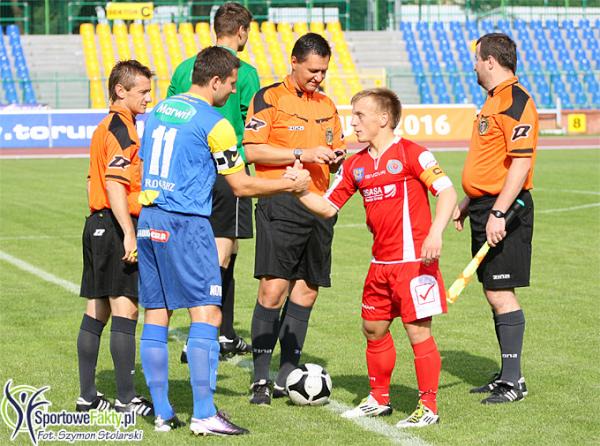 Marcin Garuch is the last one on this list, he is a Polish football player and currently serves as a midfielder.Now he plays for Miedź Legnica and is the smallest footballer in Europe at 1.5 meters.

Opinion: 2 Mistakes Ralf Rangnick Made In Today's Match Despite The Victorious Result

OPINION: 3 Notable Points As Fred Gets Ragnick Era Off To Perfect Start

[OPINION] Manchester City Are Surely The Best Team In The EPL