We will take at the players who we believe are the best players to ever wear the Gold and Black jersey since the club's establishment. The Soweto giants Kaizer Chiefs Football Club recently celebrated their 52nd birthday, and by that, we will celebrate by looking at some of their players who did their best for the club.

According to stats, Amakhosi is considered as the most successful football club in the Premier Soccer League and that comes with signing quality players.

The likes of Arthur Zwane, Dr Khumalo, Brian Baloyi, Scara Ngobese and co, are one of those best players to ever play for Amakhosi.

Below, we will mention those players who we believe were the best at Kaizer Chiefs Football Club. 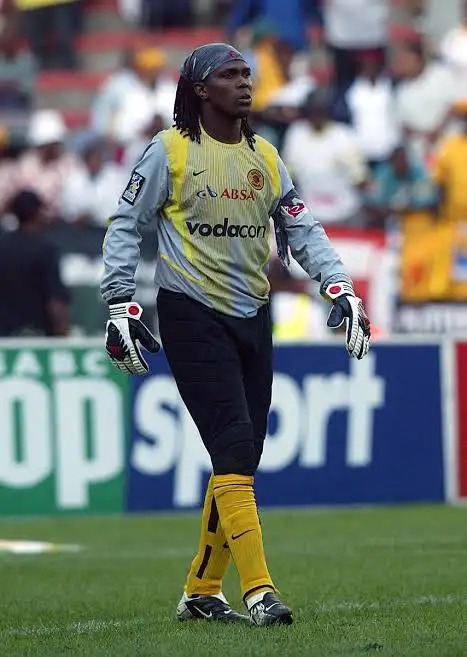 Starting with the goalkeeper. Brian Baloyi proved that he is one of the best goalkeepers to ever play, not only for the Glamour Boys, but also the South African national team Bafana Bafana. 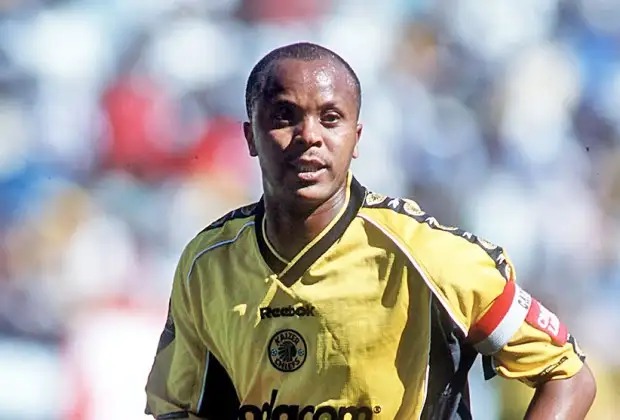 Dr Khumalo or 16V is also considered as one of the best players to ever play for Amakhosi. The midfielder also worked at the club as an assistant coach after retiring from the professional football. 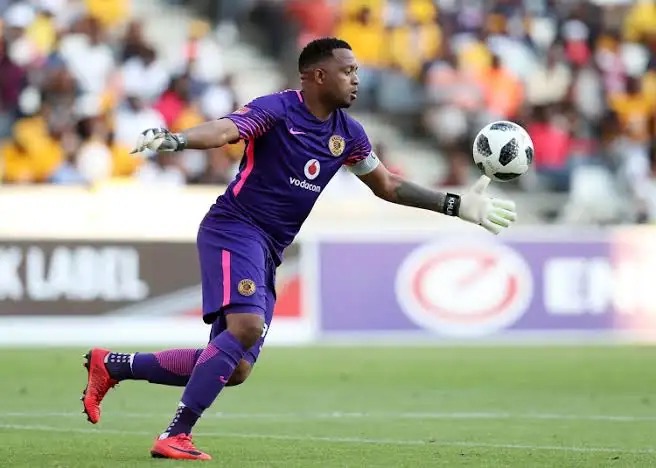 He might still be at Amakhosi, however, Itu is already considered as the legend of the club. He did play his role in the club's success. The late Scara Ngobese passed away more than 10 years ago. The skillful midfielder was highly praised by the supporters. He was exciting to watch. 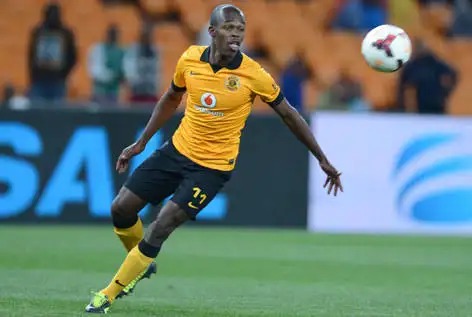 It is not a secret that The Smiling Assassin is the last lethal striker to ever play for Amakhosi.

He is considered as one of the best strikers. 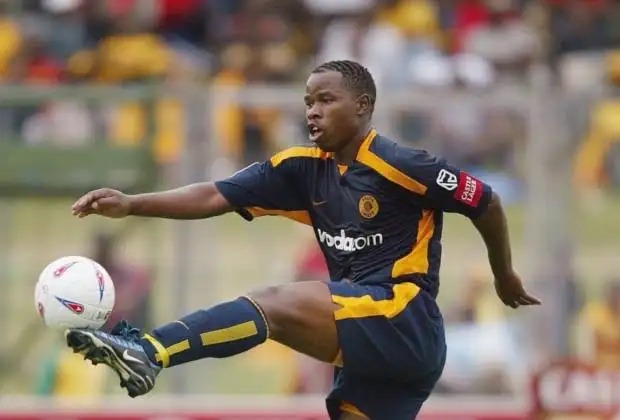 Ntofo-Ntofo makes it to the list also. He did extremely well at the Glamour Boys. The South African legend is respected at Naturena for his hardwork. He now works at Amazulu Football Club as the assistant of Benni McCarthy.

You think we left someone who was supposed to be in the list? well, do not hesitate to drop his name in the comment box.