Al Ahly SC head coach Pitso Mosimane has challenged South African teams to give local coaches a chance to prove that they are also capable of coaching big teams just like he was given a chance by Mamelodi Sundowns, what he did with the team speaks volume, everybody knows he made Masandawana an untouchable team they are today. 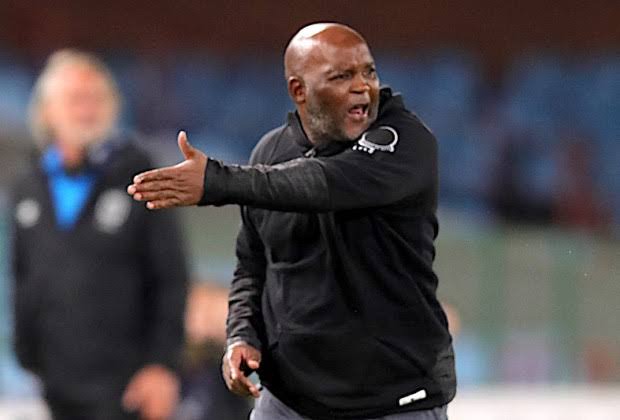 The 57 year old former Mamelodi Sundowns coach says with enough support, local coaches can do well for the teams like Orlando Pirates and Kaizer Chiefs, he believes that they just need to be given time and the right material to make the teams strong.

The three time CAF Champions League winner further added that he believes that if Chiefs had given Arthur Zwane a chance to coach the team before they hired Stuart Baxter they wouldn't be where they are today, he would have delivered because all he needs is quality and Amakhosi have quality player, he feels the same thing should happen to Mandla Ncikazi.

"I've once told them and today I repeat, have you seen a South African coach in Europe? But here in South Africa we believe in them, I don't know why. What Kaizer Chiefs and Orlando Pirates archived with their European coaches? Nothing we must believe in our local coaches and support them if Orlando pirates can give Ncikazi the quality he need he will deliver but the favouritism is destroying Kaizer Chiefs, if Zwane was given a chance surely Kaizer Chiefs would've returned to it's culture but I'm not incontrol of anything," he reportedly said. 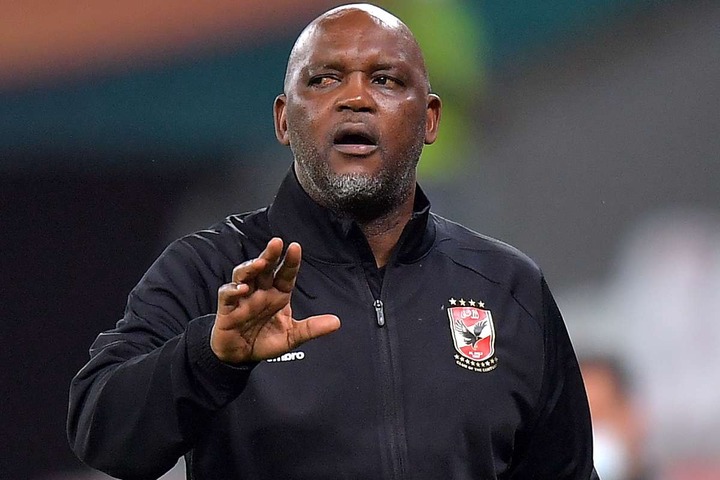 Mosimane's future with the Egyptian Red Devils is hanging on a thread after reports emerged that the contract negotiations hit a dead end and he could not reach an agreement with some terms on the contract, chances are he might go separate ways with the Egyptian giants if reports have anything to go by.