Barcelona: Cadiz fans trolled them with chant about Lionel Messi before game 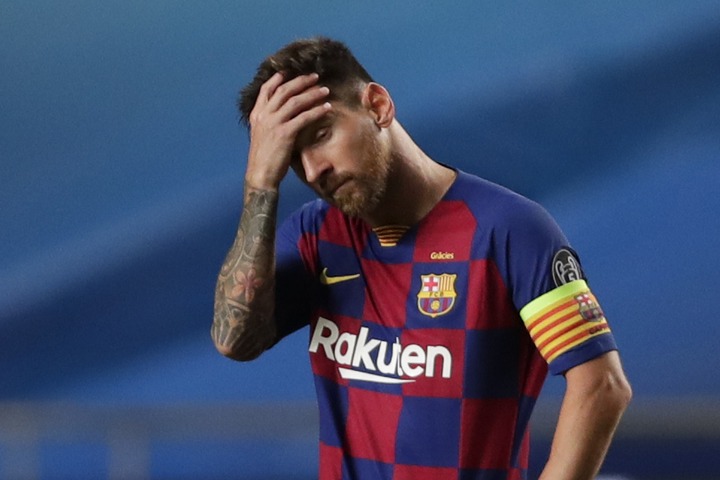 Ronald Koeman's team had another poor effort against Granada on Monday, after being crushed 3-0 by Bayern Munich in the Champions League. To earn a point against a failing side, defender Ronald Araujo - who has been the team's finest player by a country mile this season - needed to score late.

The Blaugrana had only eight points from four La Liga games prior to their match against Cadiz on Thursday evening. Worse, they only scored eight goals in those four games, the same number that Karim Benzema has scored in the Spanish top flight for Real Madrid this season. Is it a good moment to be a Barcelona supporter? 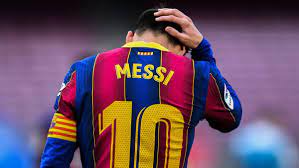 To make matters worse, Cadiz fans insulted the Catalan team in the build-up to Monday's match. The home team's fans ridiculed Barcelona outside the stadium, yelling, "Where is Leo Messi?!" Barcelona just can't seem to get a break just now, can they? Without Messi, the team appears to be adrift. Messi was forced to quit the club in the summer due to major financial problems.

To be fair, the Argentine hasn't been particularly impressive this season. For Paris Saint-Germain, he has yet to score or assist on a goal. Last Saturday, Messi made his first Ligue 1 start against Lyon, but he struggled to make an impact and was finally replaced as a precaution by Mauricio Pochettino. Of course, the 34-year-old will most certainly start slamming it at PSG before long, as he's simply too excellent to be below par for an extended period of time. 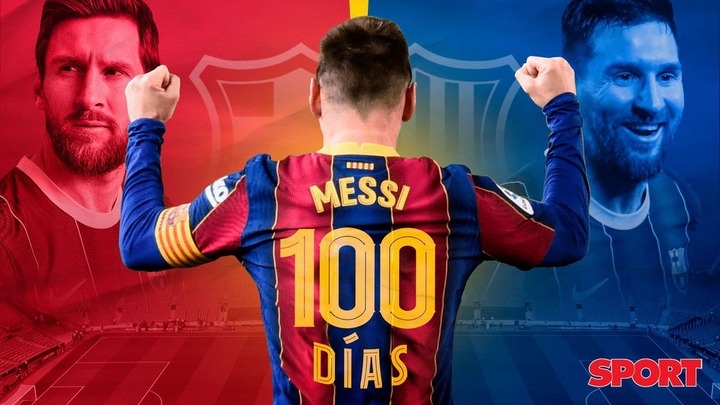 However, we can't say the same for Barcelona. The team's ardent supporters appear to be stuck with mediocrity for the foreseeable future, and it's difficult to see how the Blaugrana can reclaim their former glory.

Lionel Andrés Messi, also known as Leo Messi, is an Argentine professional footballer who plays as a forward for Ligue 1 club Paris Saint-Germain and captains the Argentina national team.