Innocent Mayoyo, a former goalkeeper with the Orlando Pirates, has expressed his disagreement with Mayfair's choice to hire the Spaniard Jose Riveiro.

Mayoyo has speculated that Riveiro will not complete his time with the Orlando Pirates as per the terms of his contract. 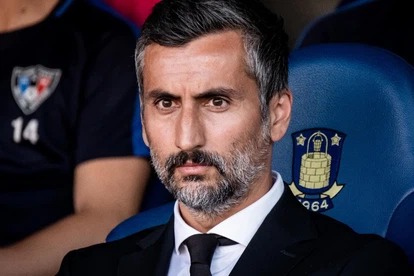 He is under the impression that Riveiro will not be able to impose his will on the other players in the locker room.

RIVEIRO IS GOING TO BE CAPTURED BY ORLANDO PIRATES.

Mayoyo is under the impression that it is just a matter of time before Irvin Khoza and the rest of the corporation become frustrated with the lack of results and fire Riveiro.

THE LOCAL COACHES HAVE TO HAVE THEIR OPPORTUNITIES. Mayoyo is of the opinion that the top teams in the PSL have found themselves in a hopeless situation due to a lack of vision and investment in local coaching.

Mayoyo continued by saying, "We should have cultivated our own; we should have taken Malesela to coaching courses so that by the time we qualify for Africa, he is ready." 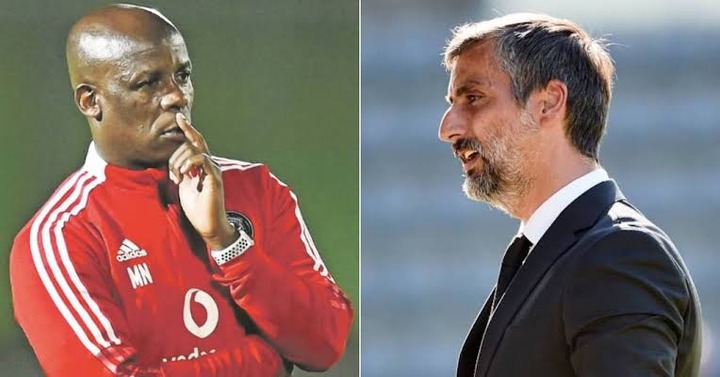 The issue in South Africa is that people have the misconception that a coaching qualification is more important than actual coaching abilities.