South African Footballers Who have Been Arrested

By MzansiMgozi (self media writer) | 22 days ago 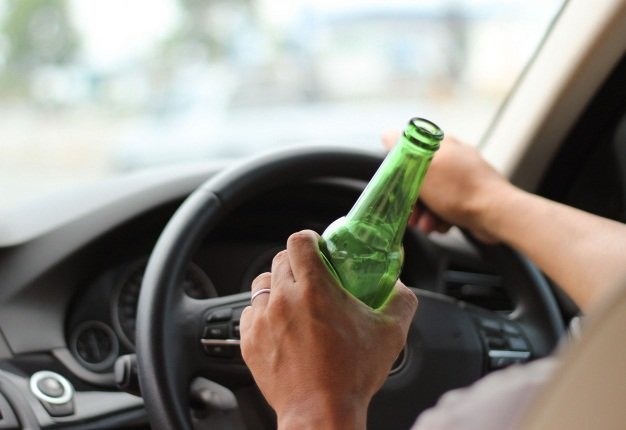 The most important thing to know is that DON’T DRINK AND DRIVE: South African’s already horrific road death figures increase numerically over holiday periods as many irresponsible road users drink and drive. ALTHOUGH people should remember that if you found guilty of drinking and driving a person faces 6 years Imprisonment or a R120 000 fine and a criminal record. The knock on effect can also be substantial says law of all.While South Africa waits on government to implement AARTO, Motorists must commit to responsible an safe driving on our roads.

So no matter what kind of arrested was for as long you found guilty you have a criminal record after all so here are Footballers who have criminal record. 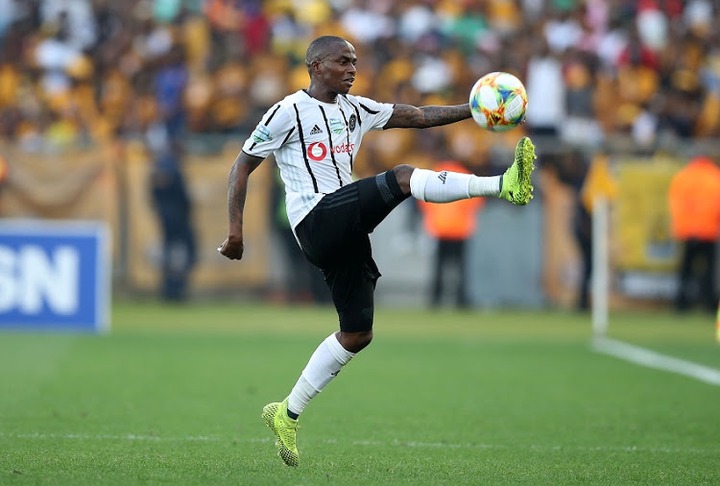 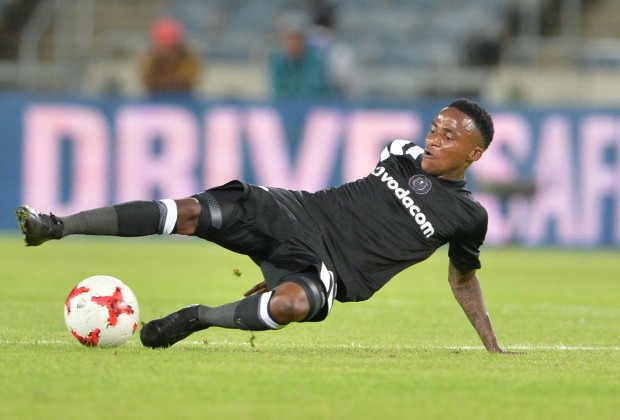 The Bloemfontein, Free State, South African footballer the Nyoso himself Orlando Pirates and the South African national team Midfielder who was born 22 July 1993.

Former Maluti FET College FC and Chippa United player In the early morning of 7 September 2020 Thembinkosi "Nyoso" Lorch was arrested for allegedly assaulting his then-girlfriend, Nokuphiwa Mathithibala. This came after she had opened up a case of assault against him at Midrand Police station indicating that Lorch had strangled her after she had asked about his whereabouts.In January 2021, the assault case was provisionally withdrawn with the prosecutor instructing police to investigate further.

As of June 2021, Lorch has been dating actress Natasha Thahane. 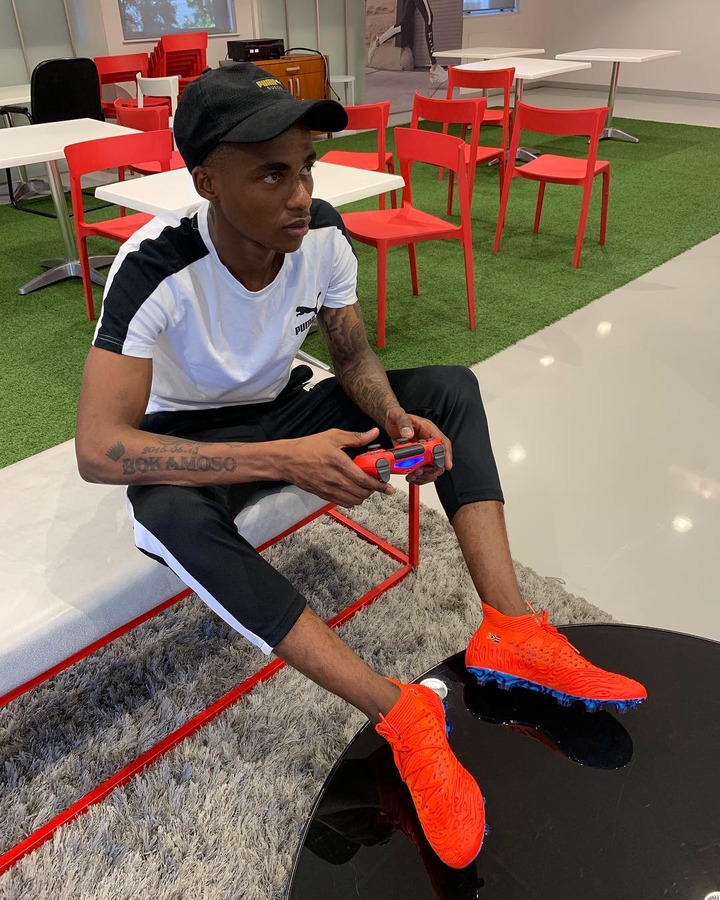 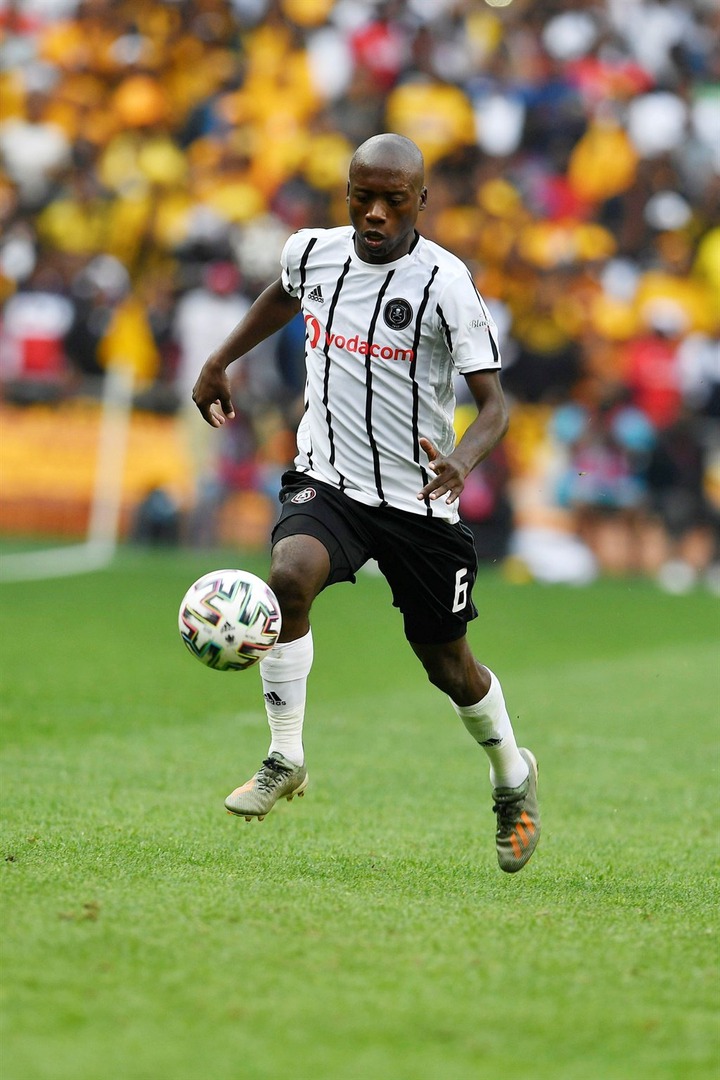 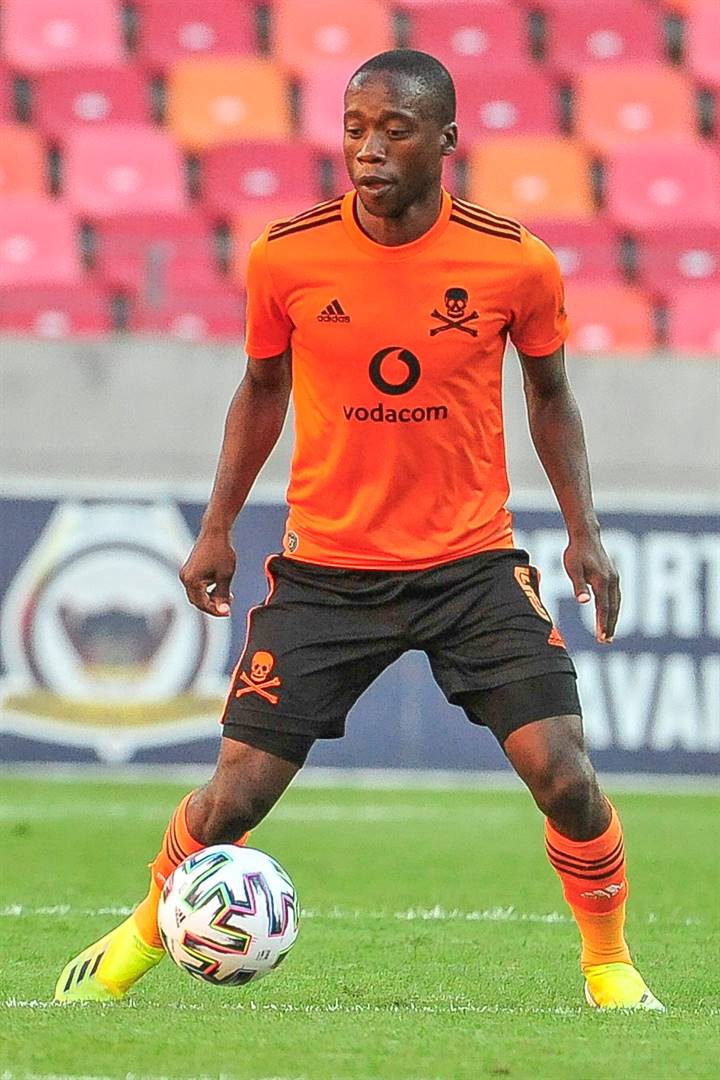 Randfontein, South Africa born Orlando Pirates and the South Africa national team attacking Midfielder Ben Motshwariwho was born born 21 March 1991.The 30 years old players was found guilty for assaulting his girlfriend for car keys and was arrested for that the assault case is still in the prosecutor instructing police to investigate further more now on hold. 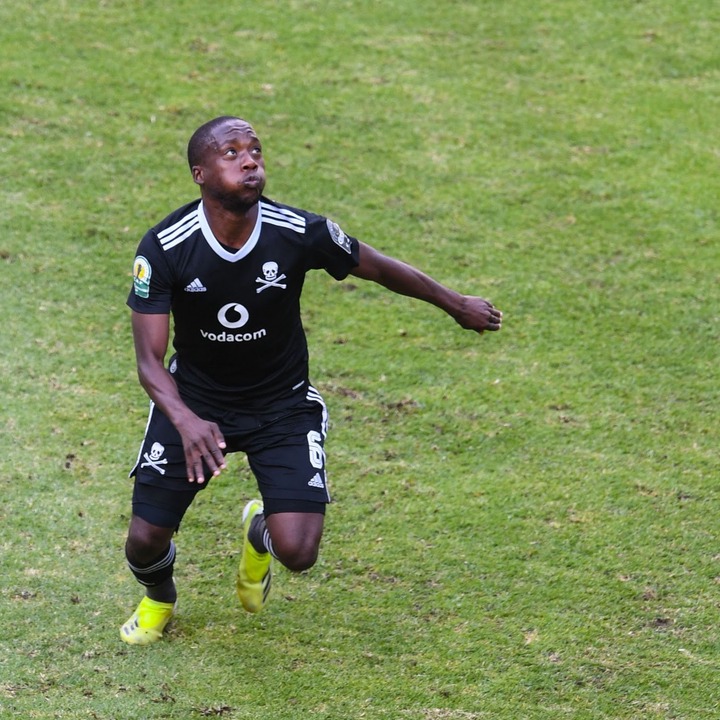 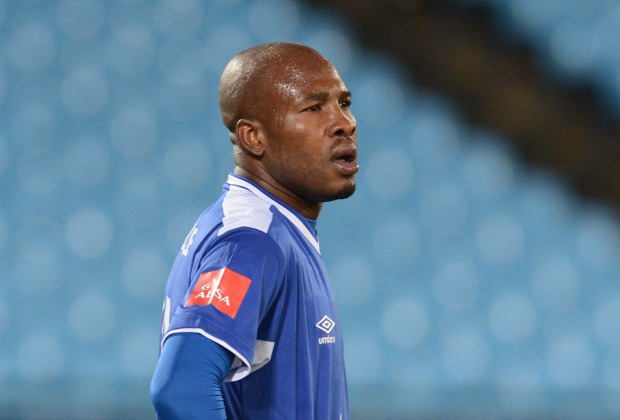 Matatiele, Eastern Cape South Africa Former SuperSport United left-back who was playing in the Premier Soccer League and for the South Africa national football team Innocent Mdledle born 11 December 1985.The 35 Years old retired Footballer Innocent Thembinkosi Mdledle was not so innocent when he reportedly assaulted a police officer a year ago.he was arrested for that. 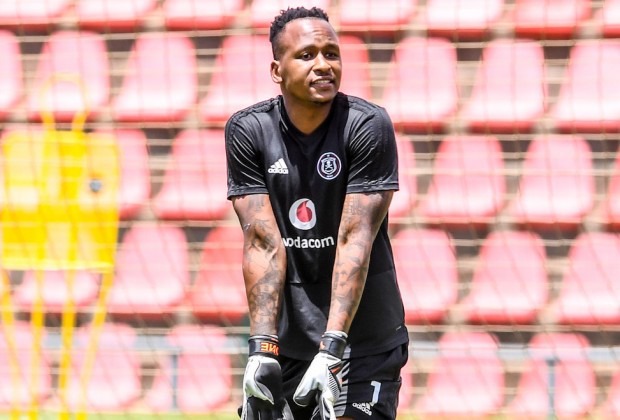 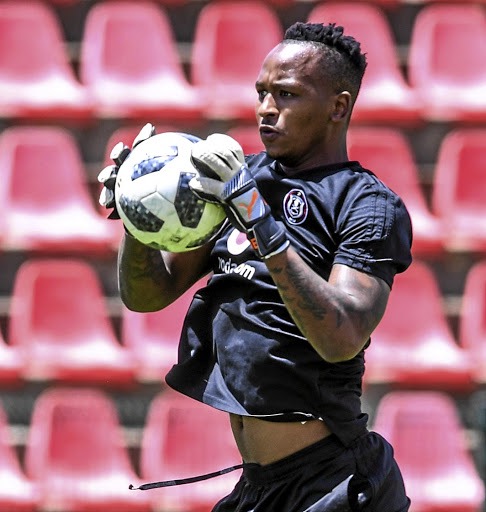 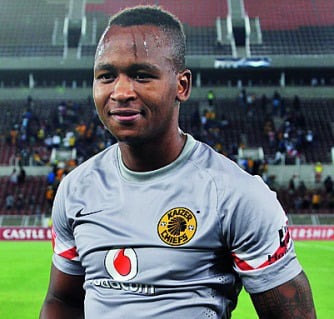 Former Kaizer Chiefs shoot keeper Brilliant Khuzwayo wasn't so brilliant either when he was caught speeding at 166km/h with his BMW.He was reportedly Arrested and released on a R2000 bail. 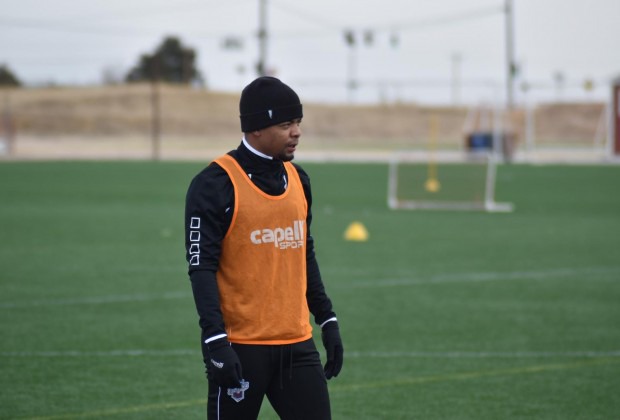 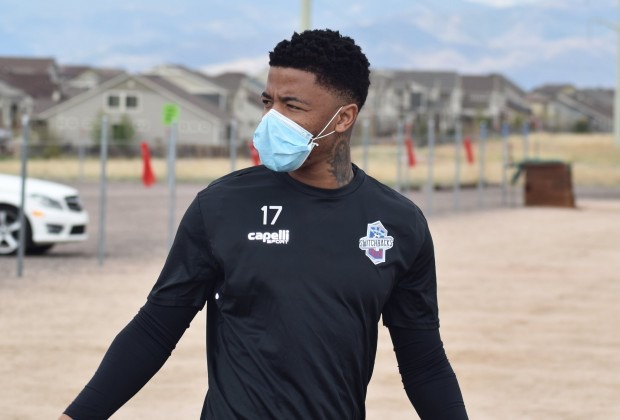 Mmamelodi Sundowns and Kaizer Chiefs Former player George Lebese when he was still with Amakhosi George allegedly assaulted his girlfriend and caused damage to her car.You might call South Africa Police with name that they don't like but Until you are the real suspect you will see they are something different With 80 hours of community service organised Lebese's charges were eventually dropped and release from prison. 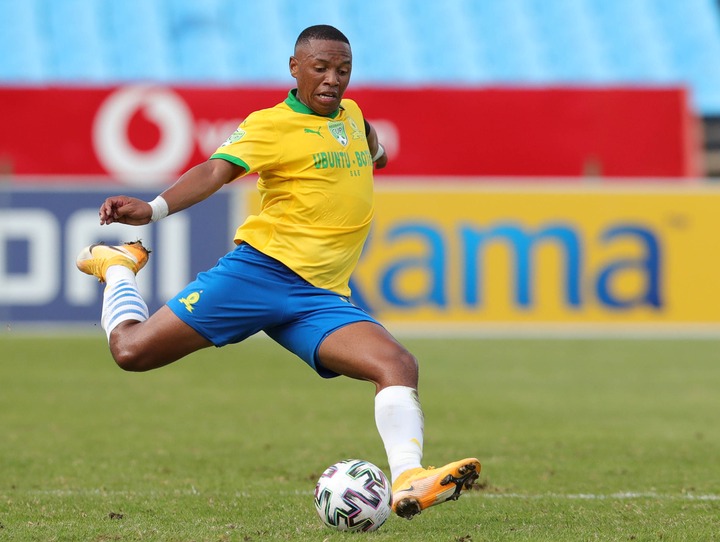 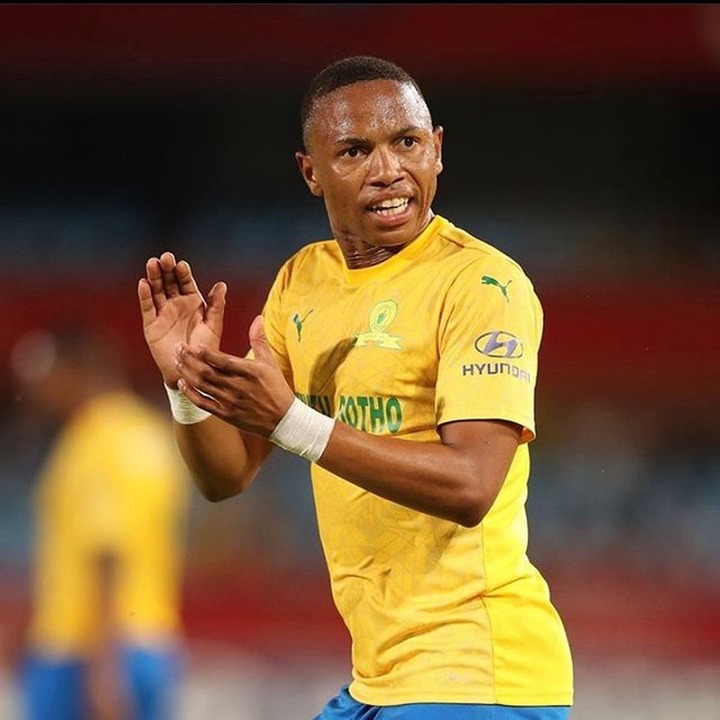 Mamelodi sundowns player when he was still with the might club Orlando Pirates Andile Jali assault her girlfriend And his Charges were eventually dropped against him but he was arrested for stealing jewellery outside a club in Woodmead, Randburg. His former Orlando Pirates teammate Ndumiso Mabena was also involved in the incident. 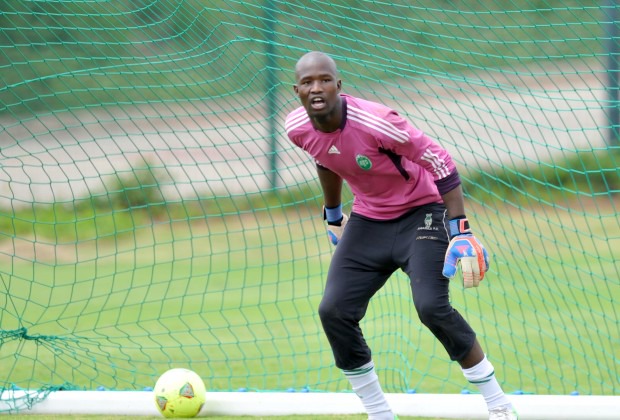 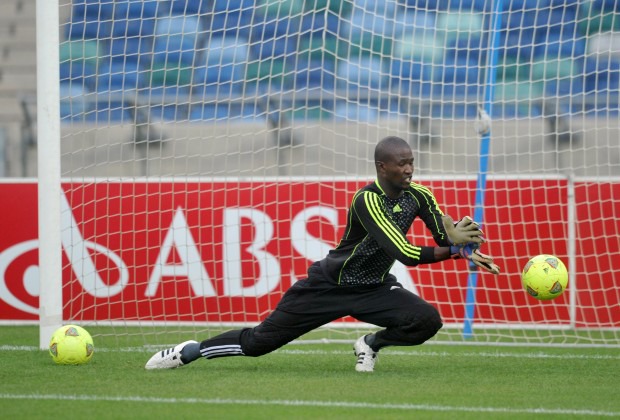 Siyabong and Thami Sangweni Cusin and Former AmaZulu goalkeeper Mandla Sangweni Shocked family when he was shooting his uncle while celebrating his 26th birthday and he was arrested.His uncle Vusumuzi Sangweni was 66 years old and the sorry incident was near Kwambonambi in KwaZulu-Natal. 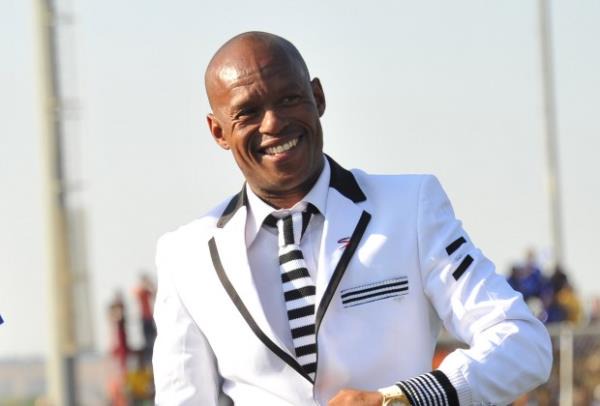 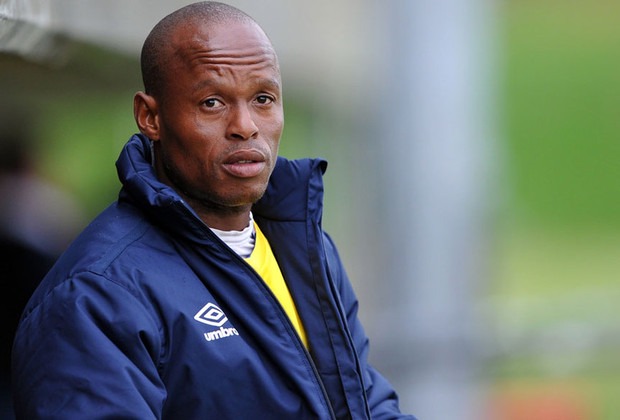 Former Bafana Bafana player Jabu Mahlangu was reportedly handcuffed after being found with a stolen VW Jetta 5. Recently Mahlangu opened up about his drug and alcohol abuse of the past, and how he's turned his life around

“Painful to watch” The ANC leadership vehicles pass a village, but see what people spotted instead.