After CS Sfaxien drew 1-1 in the CAF Confederations Cup, see their latest results.(Opinion)

CS Sfaxien played against Ben Guerdane at home and managed to draw the match 1-1 in the end.

CS Sfaxien played their latest fixture in the Tunisia Ligue 1 against Ben Guerdane at home, and only managed to salvage a point from the match after a 1-1 draw in the end. CS Sfaxien who had the home ground advantage in the match, managed to impress when they scored very late in second half injury time to avoid a home defeat to Ben Guerdane. The visitors Ben Guerdane were incredible when they scored the opening goal of the match when Seiffedine Jerbi scored early in the first half of the match from the penalty spot to lead the match. The visitors could unfortunately not hold onto their lead when Kingsley Eduwo scored in injury time at the end of the match to level at 1-1. The match ended in a 1-1 draw as they shared the points in the end. 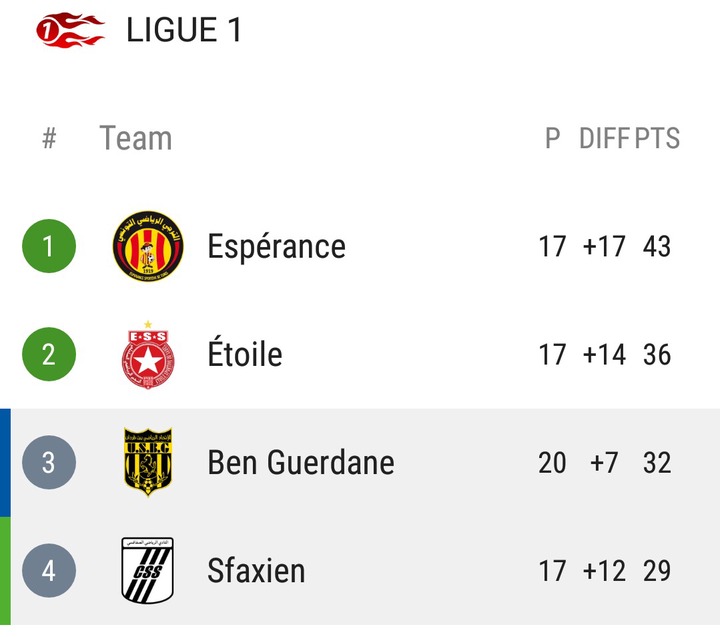 Ben Guerdane opened the scoring early in the first half of the match when Seiffedine Jerbi scored the opening goal of the match from the penalty spot in the 29th minute to lead at 1-0. The visitors failed to defend their goal as CS Sfaxien made a late comeback when Kingsley Eduwo scored the equalising goal in the 90+3 minute to level the score on 1-1. The match eventually ended in a 1-1 draw in the end as Ben Guerdane takes the third place spot on the Tunisia Ligue 1 table, with CS Sfaxien in the fourth place spot just behind them. CS Sfaxien also play in the CAF Confederations Cup and they drew their previous match in their group 1-1 against Jaraaf de Dakar and now drew 1-1 again in the Ligue 1, but it does not matter as long as they did not suffer any defeats in their last two matches. 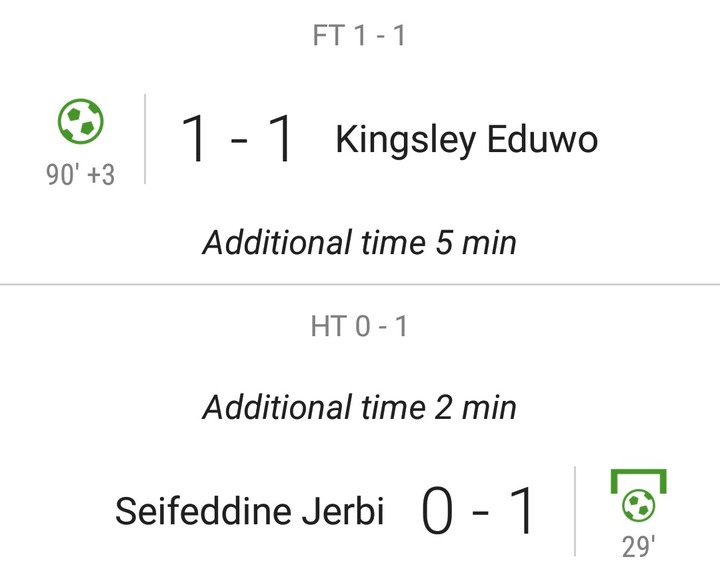 Seven people died in a bus and truck accident