Because of Cristiano Ronaldo's absence from some games due to a minor injury, as confirmed by the club's manager, Ralf Rangnick, Manchester United have not been particularly impressive in their performances, despite winning some games. 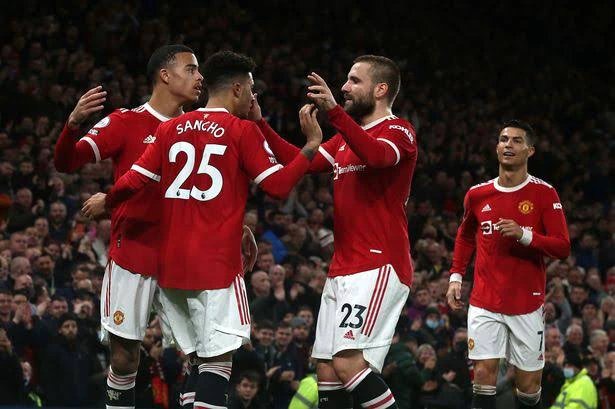 Several weeks ago, there was serious miscommunication at Old Trafford, with players such as England captain Harry Maguire, Edinson Cavani and young Mason Greenwood expressing their dissatisfaction with Ronaldo's influence on the team over his fellow teammates. Furthermore, they asserted that he has exerted influence over the squad selection in some games, making it difficult to substitute or drop him in certain games. 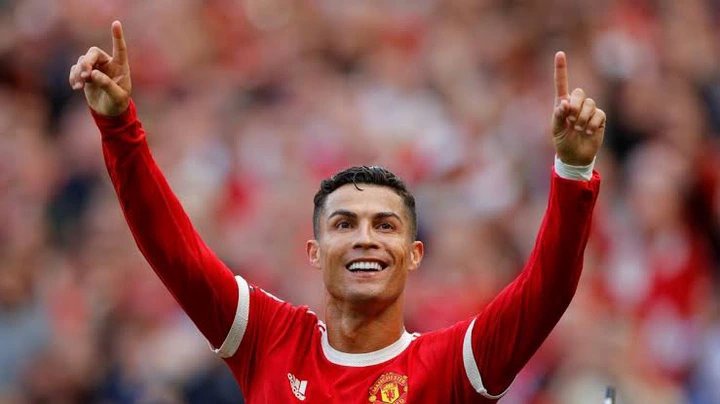 According to their claims, he was to blame for the poor performance of some players who had been in good form prior to his arrival at the club. This appears to be absurd because, ever since CR7 returned, he has been the team's savior, particularly in the UEFA Champions League.

Ronaldo's absence, combined with Man United's underperformance, serves as evidence that he is not the problem.

Because of Ronaldo's absence from the team, his teammates should be aware that he is not the source of the team's underperformance. His presence on the field provides an advantage because he poses a significant threat to their opponents. 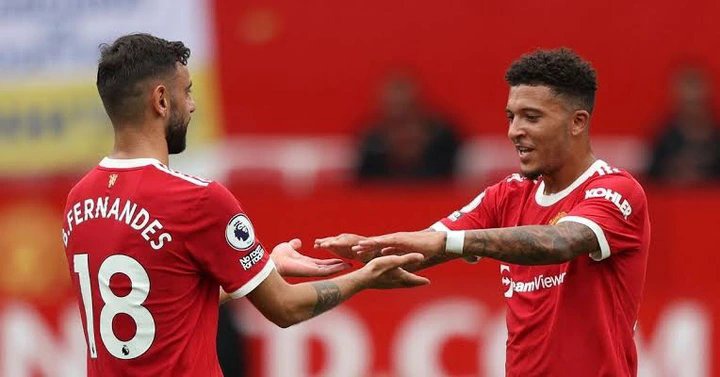 In my opinion, Cristiano Ronaldo should not be held responsible for Manchester United's poor performance. Some players really need to get off their behinds, purge their hearts of any malice or jealousy they harbor toward any teammate, and work on improving themselves. Rashford, Fred, Bruno, Maguire, Cavani, Luke Shaw, Wan–Bissaka, and Greenwood are some examples of such players.

What do you have to say about this?

Tweet| LGBTQ community is always trying to force people into doing what they don't want.See comments

A Guy Told To Quit His Job After Seeing His Paycheck, Heres Why

Why Do Sexually Abused Children End Up In Abusive Relationships As Adults?

“Ramaphosa Will Get a Second Term, Whether You Like it or Not”—Derek to Tony Yengeni.

ANC Veteran Yengeni Asked To Step Aside? See Who He Is Blaming.

Kaizer Chiefs parth ways with another high profile players, see who they are