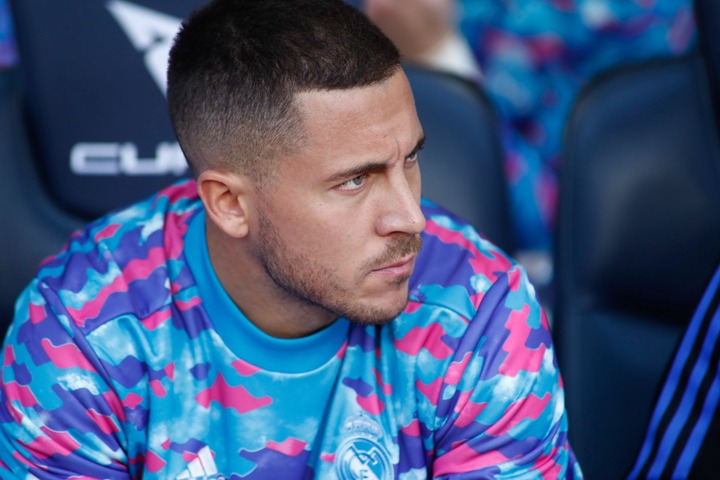 The Belgian forward seems to have a bad season so far.

Carlo Ancelotti has stated that he would welcome Eden Hazard's departure from Real Madrid in the new year, adding that he has never retained a player against their will.

Since joining the Santiago Bernabeu from Chelsea, the Belgium veteran has had a rough two-and-a-half-year stay marred by injury and poor form.

Now that Vinicius Junior has taken his spot in the starting lineup, the disgruntled attacker has been linked with a January departure - and his manager has stated that he is free to leave if he so desires.

On Friday, Ancelotti claimed, "Never in my time as a coach have I forced a player to stay when they want to leave." "I don't have any reservations about that in my mind."

When asked about Vinicius, who is expected to keep Hazard on the bench against Elche in La Liga this weekend, the coach stated that he did not believe he was pushing the teenager. 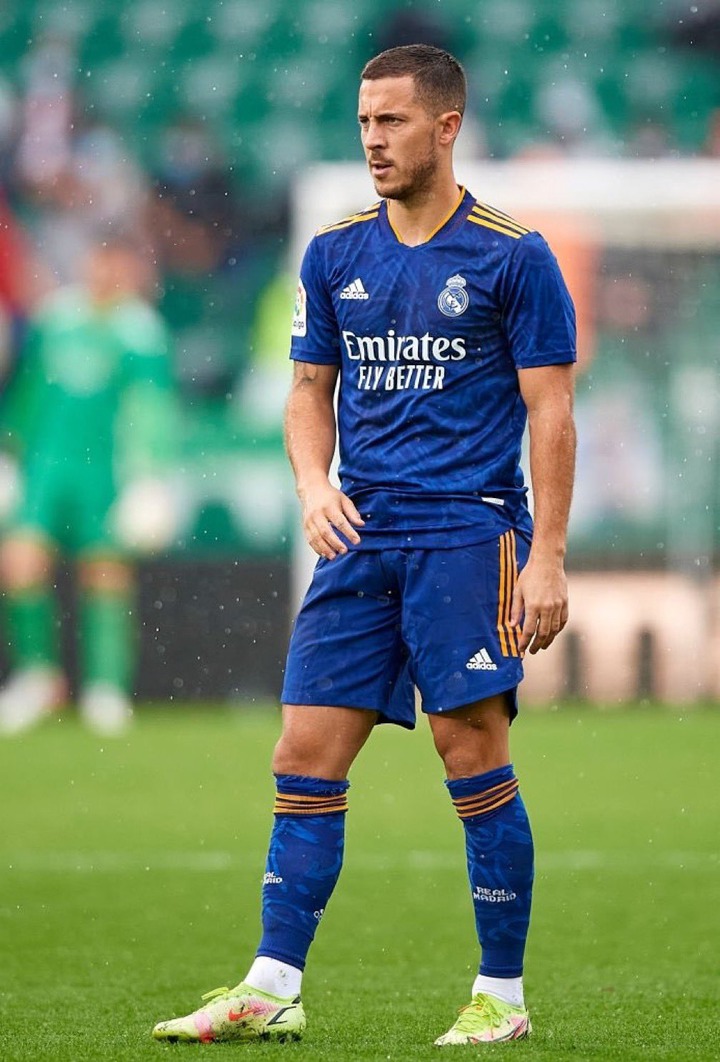 "He's OK; he's young and recovers more quickly than others. We can rest him if he has a problem or falls out of form. But for the time being, we are extremely pleased with him."

After arriving in Madrid on a big-money move from Chelsea in 2019, the 30-year-old has had a disappointing two seasons in the Spanish city.

Despite being a member of the team that won La Liga in his debut season, he was limited to only 16 games in the top level due to injury, scoring only once.

The next season, he only played 14 games as Madrid concluded the season without a trophy, and with the arrival of Ancelotti, he has been pushed farther to the periphery.

Hazard's predicament was exacerbated when he came off the bench to replace Vinicius in Real Madrid's 2-1 La Liga victory over Elche on Saturday.

With a few minutes still on the clock, he'll continue to consider the possibility of finding a new club - albeit one willing to match his wage demands and take a chance on his injury history.

In the Champions League, Madrid will face Shakhtar Donetsk, as the club looks to improve on last season's semi-final finish and reclaim its European domination.