Manchester City were held to a 1-1 draw against Southampton at the Etihad Stadium, marking the club's first point of the season. 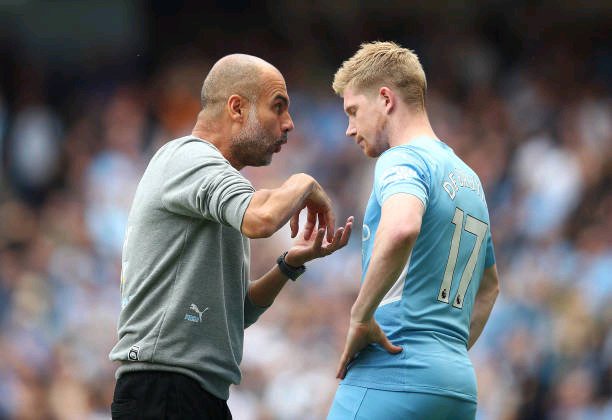 It wasn't the outcome that the majority of Manchester City supporters were hoping for. As a result, Southampton have had their worst start to the season, and Pep Guardiola was unable to secure all three points against them despite having the finest squad in the league. Manchester City had all it needed to get past Southampton with ease, but they were unable to pull off the victory. Here are the two blunders that Pep Guardiola committed as Manchester City lost ground in the Premier League.

1. Tactics: In yesterday's match, Pep Guardiola used four attacking midfielders, one of whom played as a false striker. He committed the same error that he did against Chelsea in the Champions League final a year before that. Fernandinho was solely the defensive midfielder he chose to employ on this particular day. Southampton were able to get behind their defense with relative ease, making it difficult for them to launch threatening offensives. 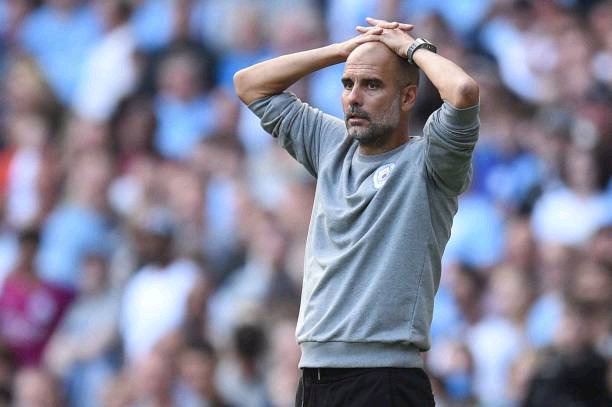 Fernandinho shouldn't be the only player in that situation, though.. Jack Grealish and Raheem Sterling are two of the best players in the Premier League. Gabriel Jesus (Gabriel Jesus) It wasn't helping that Bernardo Silva and Gundogan were playing completely different styles of football. They only required two wingers and a striker to complete their squad.

In the game, Jack Grealish could have done more to help his team win. The Englishman provided opportunities for his teammates, but they were unable to capitalize on those opportunities. Manchester City were without a striker in the forward position; Jack Grealish delivered a number of crosses into the penalty box, but there was no one on hand to convert them. It is likely that Pep Guardiola will have to release a number of players during the January transfer window in order to get a striker who can carry them through to the conclusion of the season. 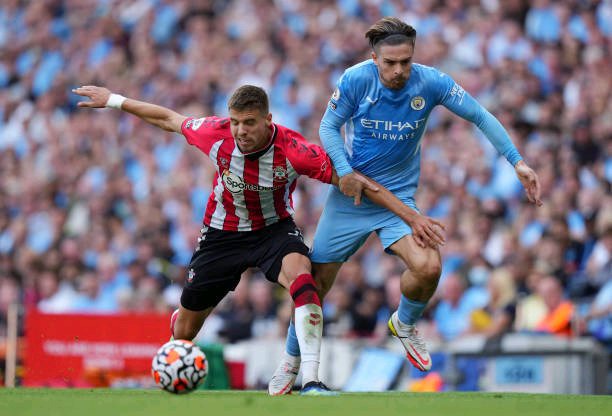 2. Pep Guardiola made late substitutions despite having players such as Kevin de Bruyne and Phil Foden on the bench. He waited until late in the second half of the match before making those changes. When Kevin de Bruyne entered the game as a substitute in the 62nd minute of the second half, it was clear that he had an impact on the game. Manchester City were negatively impacted by today's draw in a variety of ways, as they have dropped points in the fight for the Premier League crown yet again. This will provide rival teams such as Liverpool, Chelsea, and Manchester United with an opportunity to increase their lead at the top of the table by a few points.