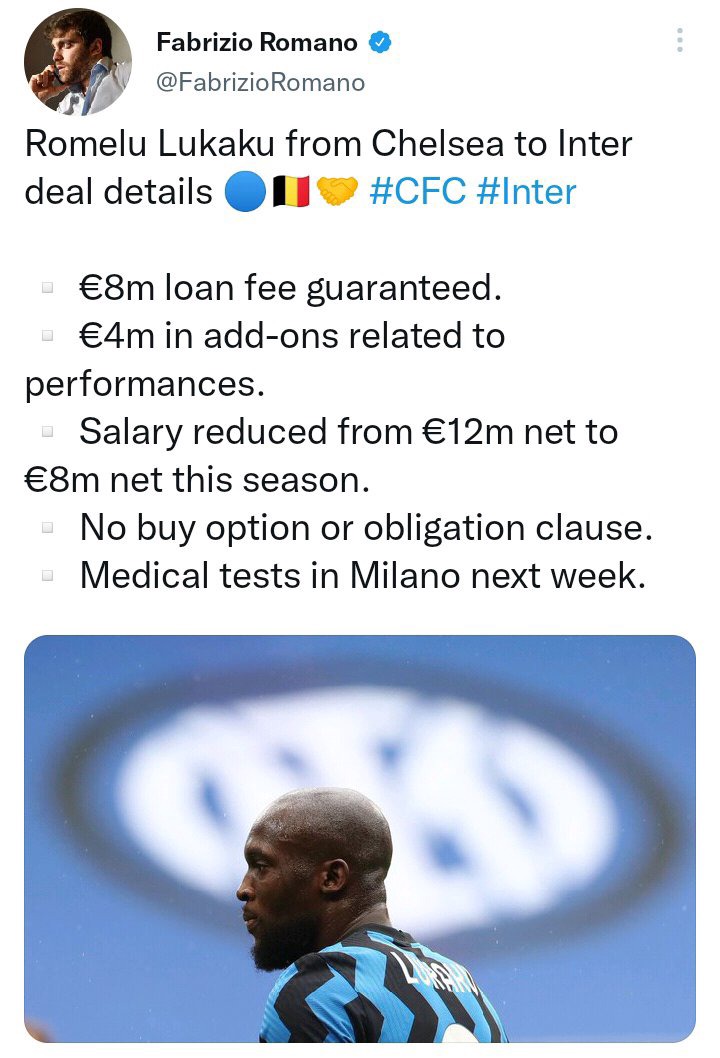 Romelu Lukaku, the top striker for Thomas Tuchel's team, is expected to undergo his medicals the following week in preparation for a transfer to Serie A club Inter Milan, according to Fabrizio Romano. The striker player for Chelsea and Belgium will go through the Inter Milan medicals the following week in preparation for his move there on a loan deal worth €8 million with €4 million in add-ons.

The Latest on the Star of Manchester City, Sterling 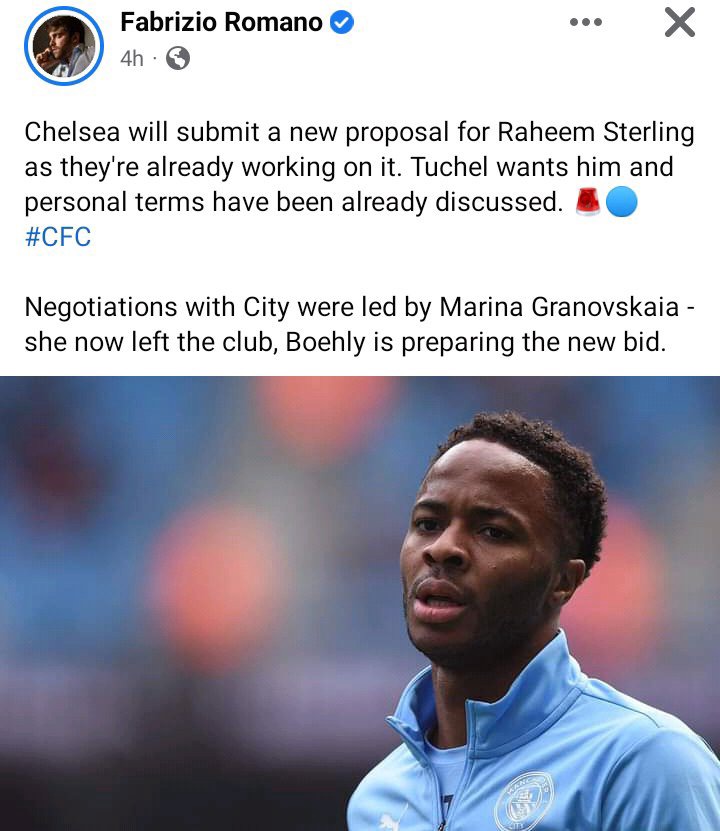 Fabrizio Romano claims that the Premier League club Chelsea will make a fresh offer for the star player Raheem Sterling who currently plays for Manchester City. According to Romano, personal terms have already been discussed. 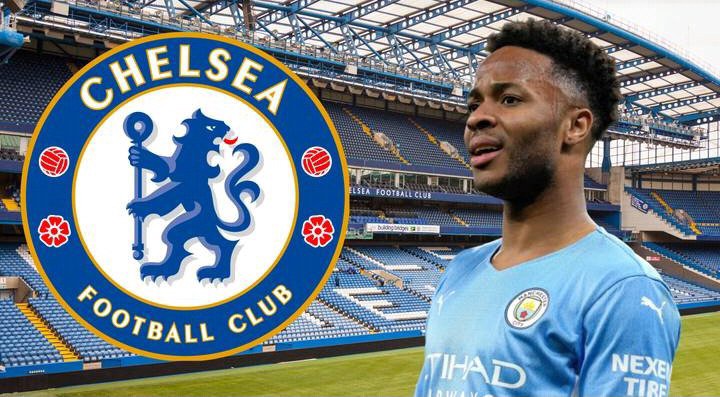 As a result of the departure of Marina Granovskaia from Chelsea, Boehly is in the process of preparing the new bid, and he is eager to strengthen the team by recruiting players of high caliber.

With a Move to Chelsea in Mind for Ronaldo 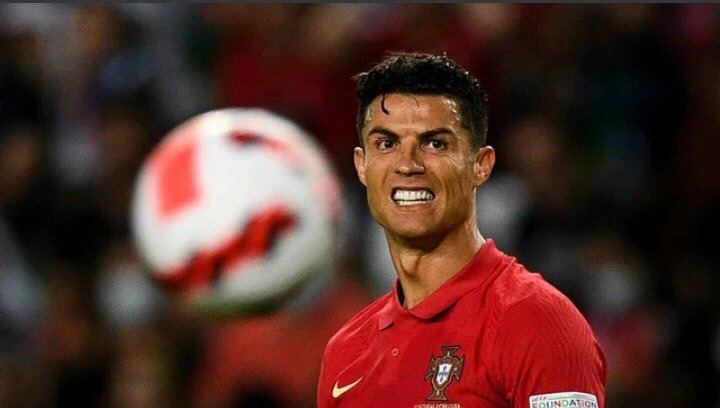 A recent report claims that Todd Boehly is now scouting Manchester United superstar Cristiano Ronaldo with the intention of making a transfer for him. The Blues are looking for a potential successor for Lukaku, who will be moving to Inter Milan in the summer, and the star player for Manchester United is one of the candidates they are considering.

3 Signs That Show You Are Ovulating And Fertile

Foods That Can Cleanse Your Bladder & Flush Out Infections

4 Immune-boosting Foods You Should Eat To Recover From Sickness

As Soon As You Notice These Holes On Your Woman's Waist, Discover What They Indicate

6 Things That Can Happen To Your Body If You Drink Your Urine For Any Reason, Number 6 Can kill You