By GlobCapacity (self media writer) | 28 days ago 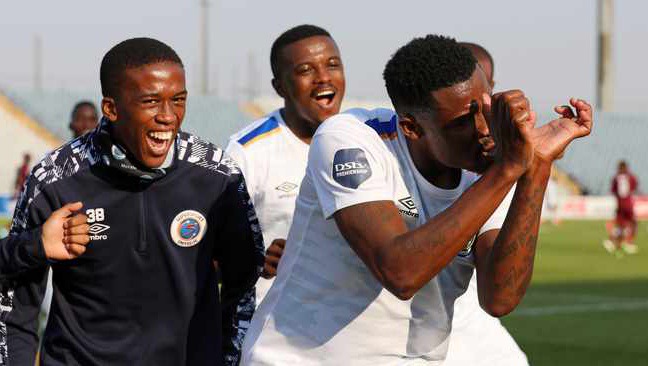 And staggering why? Because South Africa is also home to two of the country's historically biggest football teams in Orlando Pirates as well as Kaizer Chiefs 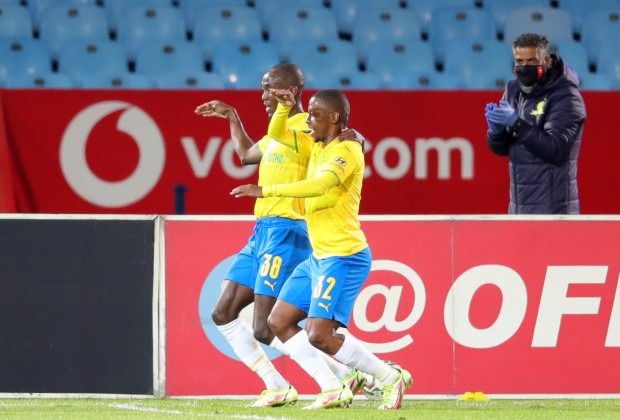 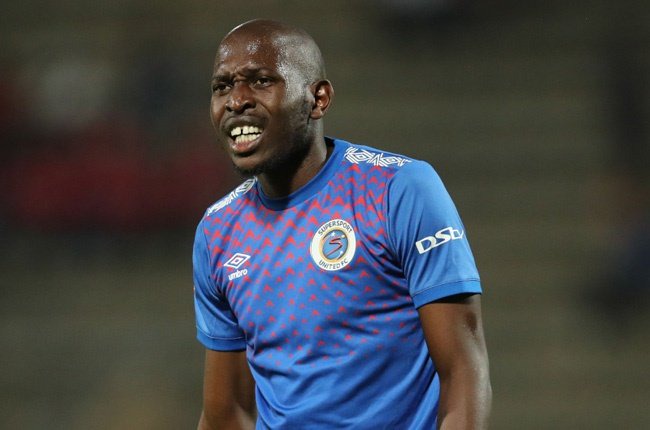