'Just win the ball and give it to me': Ex Pirates Skipper Recalls Moments With This Star

Orlando Pirates is definitely a club that has a lot of history and is deeply rooted in South African football. We've seen a lot of player come and go from all corners of the world and many are memorable to fans because of what they were able to achieve. The club has been said to have been far from what fans fell in love with in terms of having the best talent in the country. The fact that not a single Pirates players was called for the world cup qualifiers by Hugo Broos tells a story of the state of the club. 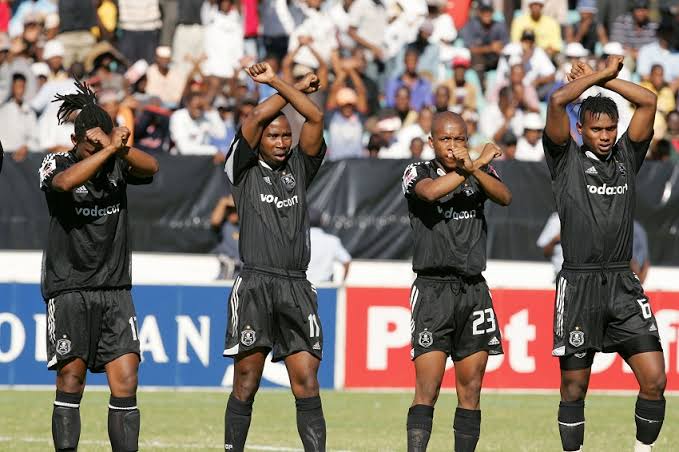 This star had the honor of captaining Orlando Pirates and this is something not many players can say they achieved. He made a name for himself with Ajax Cape Town when was still under the leadership of John Commitis. He was part of many players to have went through and went on to do bigger things. He was definitely an important player for the Buccaneers during his time at Orlando. 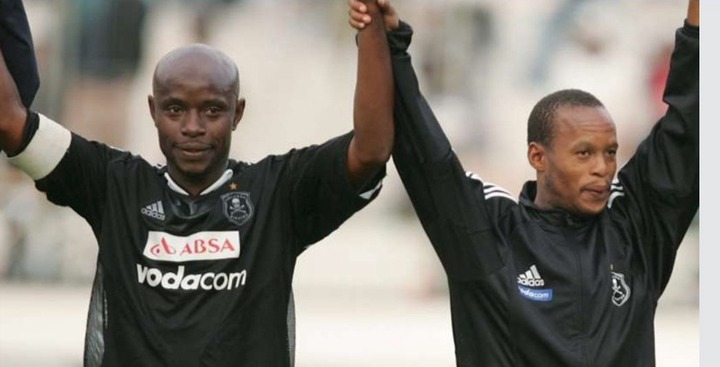 Edelbert Dinha sat down for an interview with Thabiso Mosia to discuss the match which took place between Zimbabwe and South Africa. The Zimbabwean shared his thoughts on the encounter as both countries who are close to his heart battled it out for a spot in the 2022 world cup. He also touched on his time at Orlando Pirates and the memories he created during his time at the club.

"My biggest success at Ajax CT was winning Rothmans Cup. That was the first trophy for Ajax. I will forever be grateful to them and John Comitis is like a father to me. Even when Pirates came knocking, I didn't want to leave. But John said go there and show how good you are 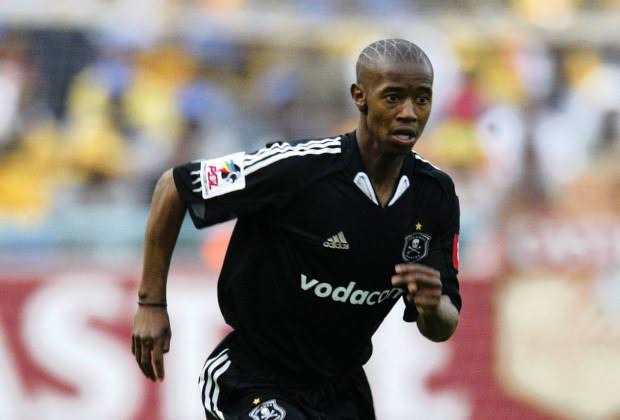 He went on to share that the most interesting player he played with at Orlando Pirates was Joseph Makhanya. He revealed that he was daring since he was a youngster and hilariously shared how he would tell him to leave the dribbling and focus on winning the ball.

"It was a great honour to play for Pirates. Duku Duku Makhanya was probably the bravest of those youngsters that I played with. He always wanted the ball. He would tell me, Ntwana, wena don't try to dribble, just win the ball and give it to me and I'll take it forward" 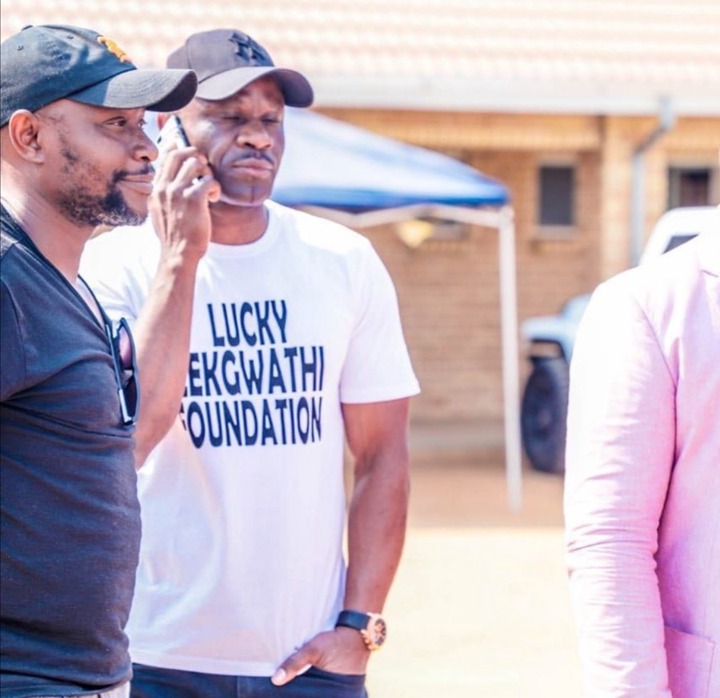