Lampard has missed three Premier League jobs since being fired by Chelsea. 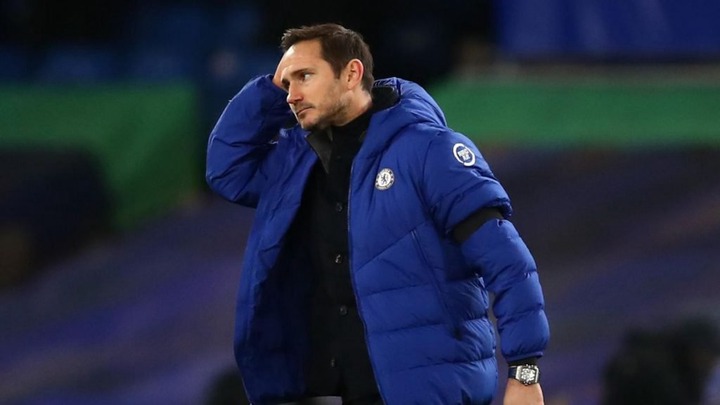 Frank Lampard has reportedly been passed over for the Aston Villa manager's job, according to the UK Sun.

Lampard made it to the interview stage, but ex-England teammate Steven Gerrard beat him in the end.

Dean Smith was fired as Villa manager on November 7, and the club moved rapidly to find a replacement, naming Gerrard four days later.

There was enough time, though, to interview Lampard for the part.

Lampard, who was fired by Chelsea in January, is on the minds of Premier League owners, as he was also interviewed for the Norwich City job when Daniel Farke was fired.

He ruled himself out of contention after speaking with director Stuart Webber, and Smith has since taken the role at Carrow Road.

Over the summer, Lampard was apparently considered as a possible replacement for Crystal Palace manager Roy Hodgson, but the Eagles chose Arsenal legend Patrick Vieira instead.