Kaizer Chiefs were prepared to buy a top PSL midfielder

The Soweto giants Kaizer Chiefs is usually linked with a transfer of a number of players, and in the previous transfer window there were a few DStv Premiership players who were linked with the club but there was no imminent move which we saw as it was speculated on social media and by some media publications, this led to the club to be accused of refusing to purchase quality players, some people allege that Chiefs would rather approach players who are free agents, to avoid spending the big money transactions during the transfer window period. 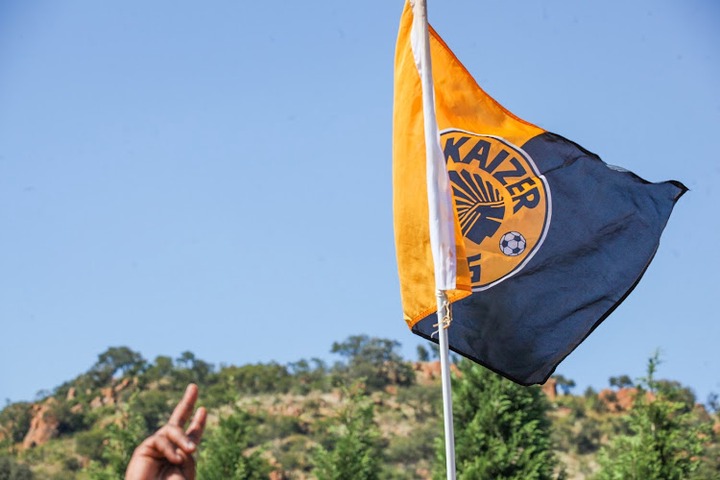 One player who was highly linked with a move to Kaizer Chiefs was SuperSport United's Sipho Mbule, but the January transfer window was opened and even cane to a close and we saw nothing happening in the process, instead we saw Tebogo Mokoena being the player who moved away from the Tshwane based outfit for a big money move to Mamelodi Sundowns. Kaizer Chiefs supporters were hoping that this highly rated PSL midfielder would join their ranks as he is well known to be a too player. 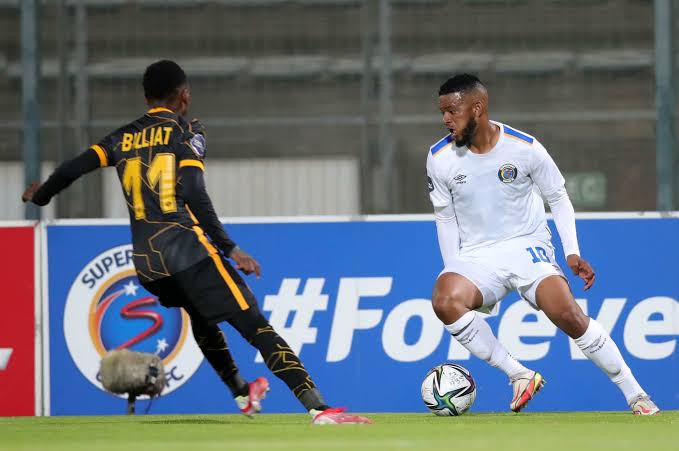 Kaizer Motaung Junior, the sporting director of Kaizer Chiefs finally revealed that Sipho Mbule was one of the players who was targeted by the club, he wanted to have the player as much as the Kaizer Chiefs faithful supporters wanted to see him in the colours of Amakhosi, Motaung even revealed that they were willing to spend cash for Mbule but the major challenge they faced was the club CEO of SuperSport United who refused to release him. 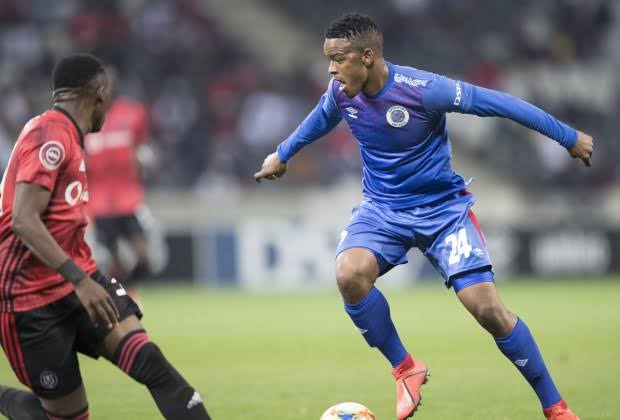 Kaizer Chiefs could have signed Sipho Mbule from Supersport United if Stan Matthews wasn't hard on the Soweto giants. Kaizer Chiefs will have to try to sign the player again during the upcoming July transfer window, and they might possibly look into adding more players to their squad.