Leopards and Maritzburg in an early relegation fight

Black Leopards and Maritzburg United will meet in a battle of the early DSTV Premiership strugglers on Saturday afternoon at the Thohoyandou Stadium in Venda.

Both clubs are yet to collect any points this season and will be looking to use this game as a potential turning point. 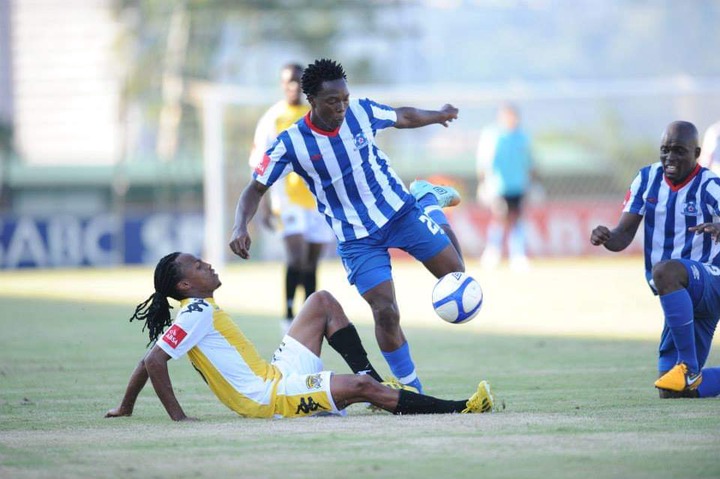 A lot has happened in the Leopards camp since the last game they played as they got rid of coach Patrick Aussems as well as striker Roggert Nyundu.

This has seen some familiar faces return to Venda with Rodney Ramagalela and Lehlohonolo Masalesa as well as Coach Dylan Kerr return to the Thohoyandou Stadium. 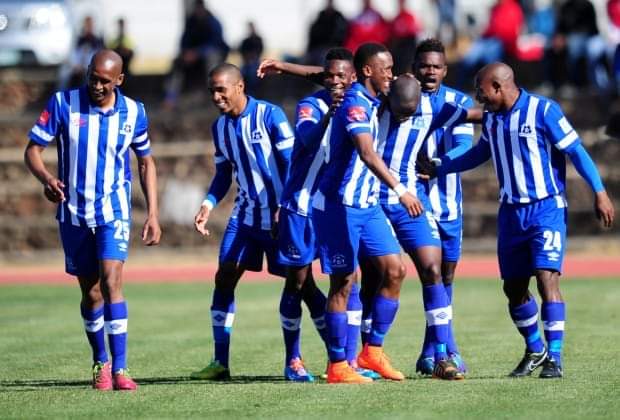 Lidoda Duvha have conceded seven goals already this season, which is the highest in the league thus far and have only scored once in the three games played.

Similarly, it has been a poor start from the side from Pietermaritzburg and that has seen them drop to 15th position. 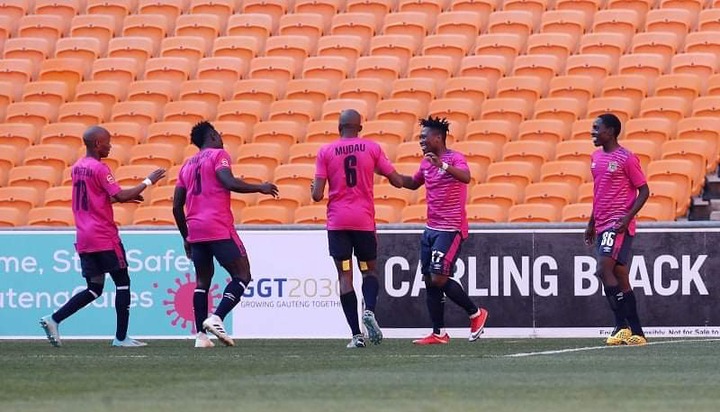 The team of choice have let in 6 goals already while scoring two.