The burning issue between South Africa and Ghana seems to be far from over, we always wake up to the news with the South African Football Association and the Ghana Football Association taking each other on after the controversial penalty awarded to the Black Stars on Sunday, there has been a lot of talking all over the media and social media and the GFA president throwing shades at SAFA. 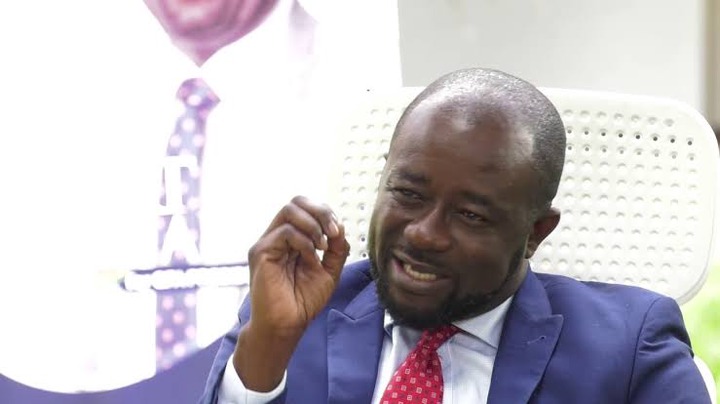 Kurt Okraku has lashed out at South Africans saying that they should consider themselves lucky to have conceded just one goal on that night, he further said they should have been awarded more than one penalty.

According to IDiski Times, Okraku said South Africans should stop being sore losers and accept defeat,he said they should understand that whatever they planned did not bear plans and they were just not a match for the Black Stars. 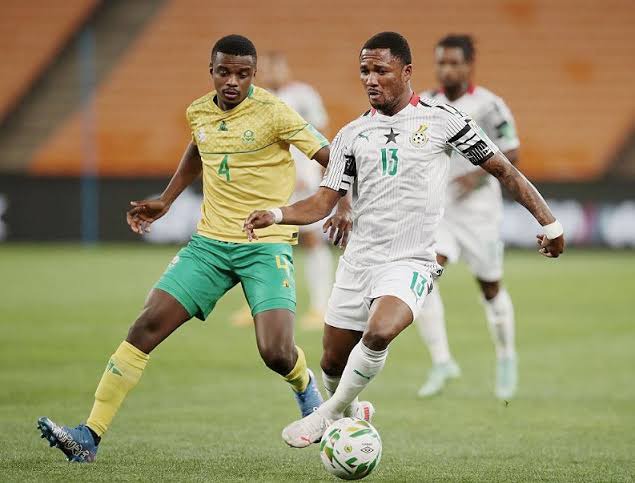 “The Black Stars dominated the Bafana Bafana. Mother God was so good to South Africa on that day because you could see so clearly the number of goals that should have entered the net, the number of penalty appeals that should have been taken by the referee for Ghana. South Africa must not be bad losers, they must not be sore losers. They must understand that they didn’t plan enough, they didn’t play well enough. They didn’t win enough games for which reason they were not good enough against the Black Stars," he said. 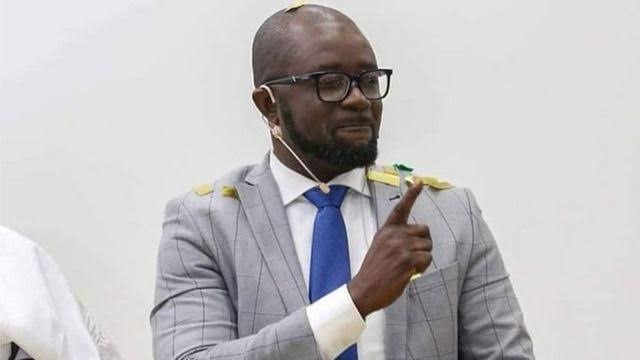 After having played all five games without a single loss, Bafana Bafana lost the last game of the 2022 FIFA World Cup qualifiers to Ghana through a controversial penalty, the loss saw them dethrone from position one to two on goal difference, losing out on a spot in the play-off stage of the qualifiers. 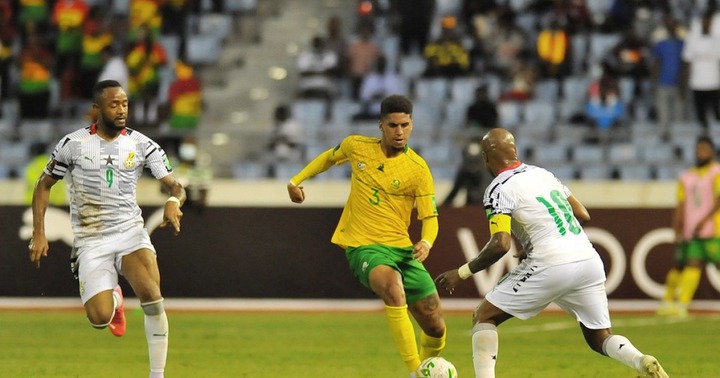 They have since lodged a complaint against the Senegalese referee Maguette Ndiaye since they believe that most of his decisions were against Bafana Bafana and they are hoping for a replay. 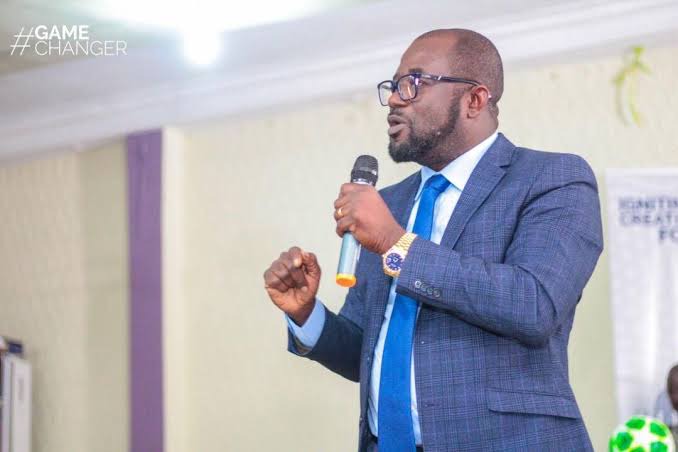