By Shonisani_Cliff (self media writer) | 13 days ago

When Bafana Bafana coach Hugo Broos announced his very first squad that went and drew against Zimbabwean Warriors, every body was surprised to see the so called 'Big' name players left out, the like of Themba Zwane, he came with his own phillosophy and as it stands, it is working very well for him, he is so far on the right track with his young squad.

His team is yet to gel well and combine well to play attractive football, but what matters the most is the results which is something that is coming forth for the Belgian born coach, so far our boys seem to be cruising since they are on top of their group, they have beaten two of their three opponents when nobody really gave them a chance to get positive results against those teams.

How ever, the team is scoring some wicked goals, they scored a last minute goal to win the game against the Black Stars of Ghana, it was a lose ball that some how found its way into the box and it ended up finding Hlongwane who just tapped it in and that was a winner and the whole country celebrated, nobody really cares how it was scored, as long as we won. 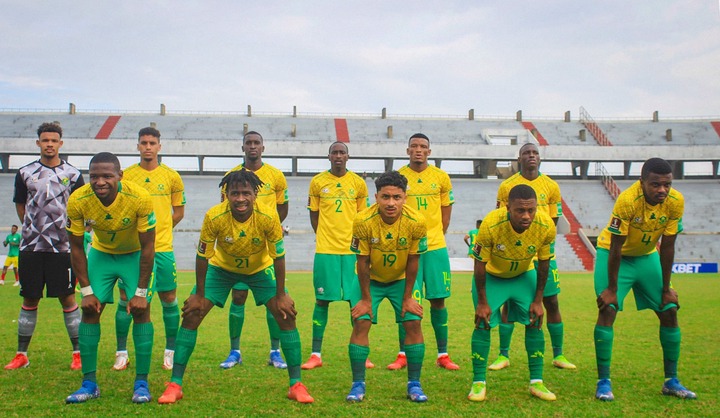 When we were playing against Ethiopia, our first and second goals are not great goals, yet they count, they brought all points home kept the team on top of the table. SuperSport United midfielder Teboho Mokoena a free kick from about 25 metres and somehow the Ethiopian goalkeeper miahandled it and it ended into the back of the net. That was suppose to be a reutine catch for the goalkeeper, it looked simple, but somehow the keeper made an error and dropped the ball into the net.

The second as well, a thrown in and a flick on by Hlongwane and it found Mvala who put it past the goalkeeper, some high school errors by the defense, they failed to deal a lose ball inside the box, but it happened, nobody knows, the only goal that looked convincingly was Evidence Makgopa's goal, there was a combination play that ended up with a goal. 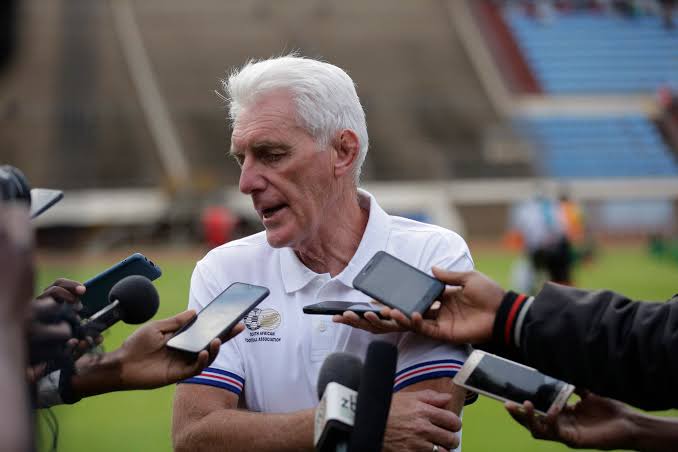 If you thought only blacks use muti, then think again, Bafana Bafana's goals are not ordinary goals, those are muti goals, Broos has his own muti that he is using for the team and it working well for him so far.