The current Premier League season is shaping up to be one to remember. Three world-class teams are competing for the coveted trophy.

While Thomas Tuchel's Chelsea have remained at the top for a long time, no one would bet against Liverpool or Manchester City dethroning them.

Portuguese players have set the tone in the Premier League.

We look at the five best Portuguese players based on their Premier League performances this season. They are as follows: 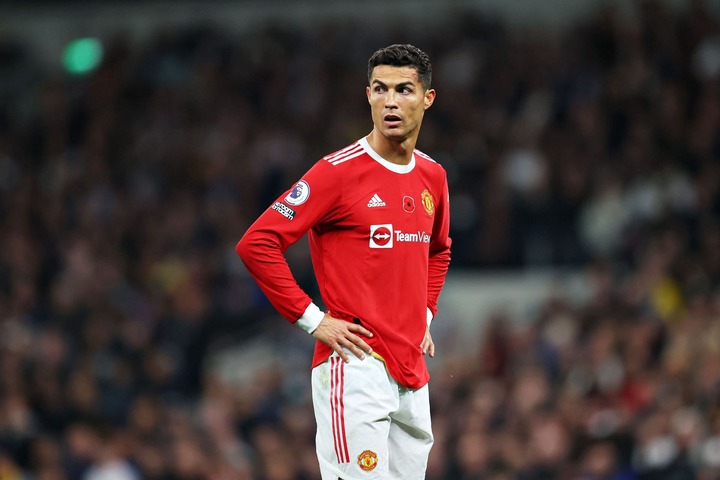 Cristiano Ronaldo will be remembered as one of the greatest football players of all time. He is without a doubt the most decorated player in the Premier League (let alone a Portuguese player). He marked his return to Manchester United with a brace against Newcastle United.

His presence on and off the field is something that both players and fans enjoy. The all-time leading scorer in football history has been instrumental in Manchester United's UEFA Champions League group stage success. His performance in the Premier League earns him the fifth spot on this list. 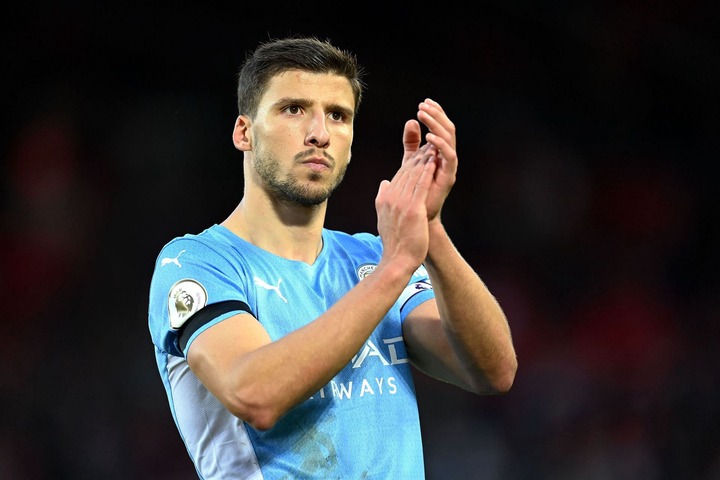 Ruben Dias has been a pillar of Manchester City's defense since joining from Benfica last year. The 2020-21 Premier League Player of the Season ensured that Pep Guardiola's side did not suffer in Vincent Kompany's absence.

Dias has appeared in all but one Premier League game for City this season. He has directly contributed to six clean sheets for the reigning Premier League champions. Dias is regarded as one of the best centre-backs in the world due to his leadership, strength, and ability to read the game.

Dias is ranked higher than Ronaldo because of the way he has transformed Manchester City's defense. 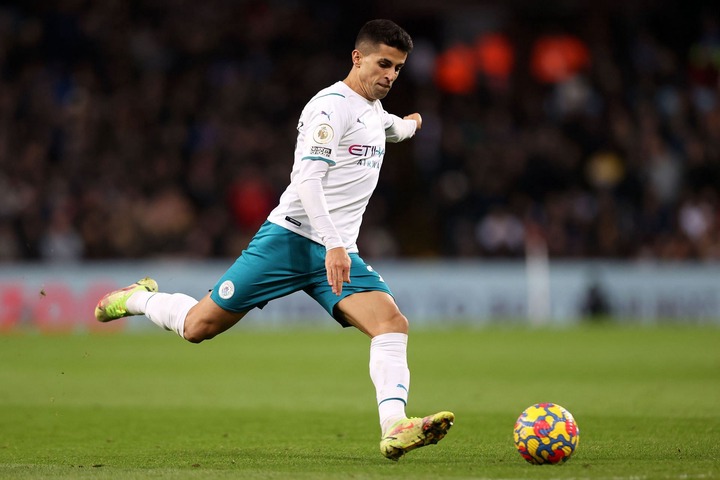 Joao Cancelo, one of the best full-backs in the Premier League, has had a productive season so far. The deal that saw Danilo join Juventus in exchange for him has to be one of Manchester City's most astute pieces of business.

Cancelo's adaptability and ability to adapt to the needs of the manager have earned him high praise from critics. While playing in the Premier League, the Portuguese right-back is equally adept at left-back and is frequently seen occupying the center of midfield. 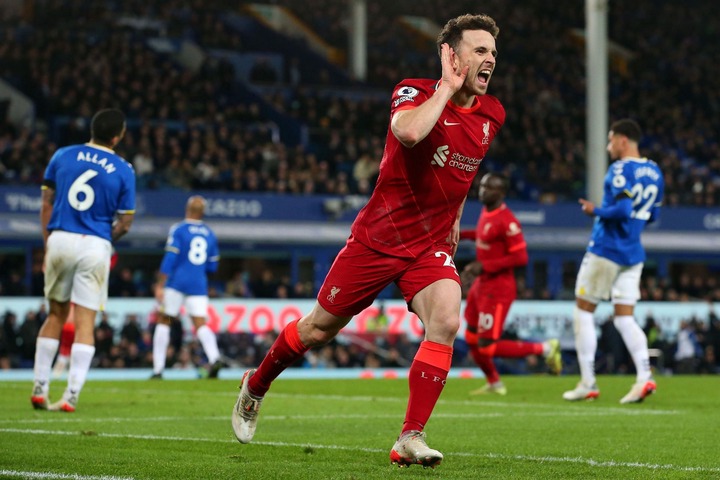 Many Liverpool fans were surprised when the club sign Diogo Jota. However, it has proven to be a fantastic signing. Jota has 17 Premier League goals in 33 games for Liverpool, averaging one every 121 minutes.

He has eight goals in just 12 Premier League appearances this season, trailing only Liverpool teammates Mohamed Salah and Jamie Vardy in the race for the Golden Boot. There is a strong case to be made for him to be at the top of this list, but his lack of assists works against him. 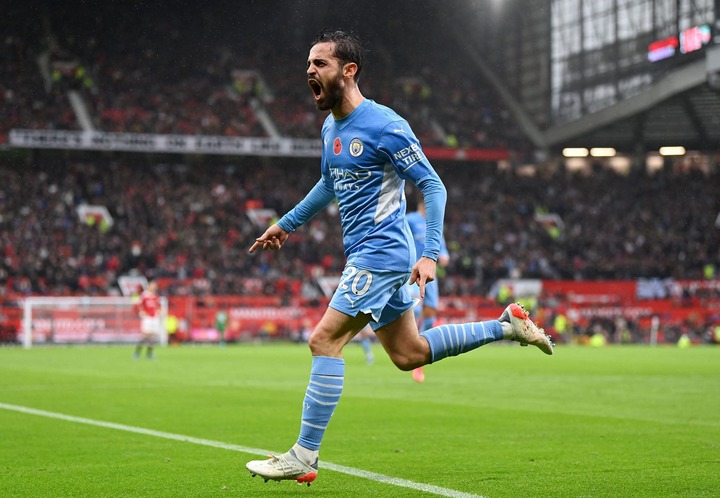 Bernardo Silva has been the Premier League's silent assassin in 2021-22. While Salah and Ronaldo have made headlines, Silva has gone about his business quietly but stylishly.

This season, the Manchester City midfielder has simply been outstanding. He has five goals and one assist, but it is his intelligent positioning and crisp passing that has drawn attention.

What can you say about these top Portuguese Premier league players? 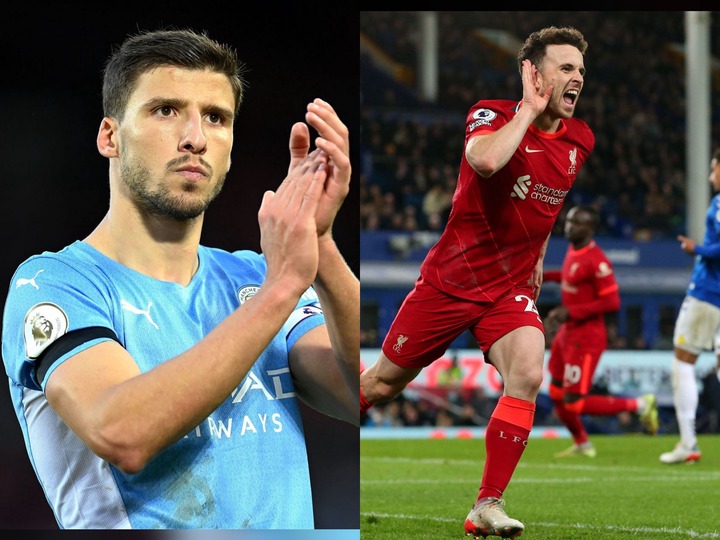