Matchday five of the UEFA Champions League, the second round, got underway today with two matches in the early stages of the campaign. Both Chelsea and Juventus, two of Europe's most successful teams, were actively involved in the event, attempting to earn a maximum of three points from their respective matches. 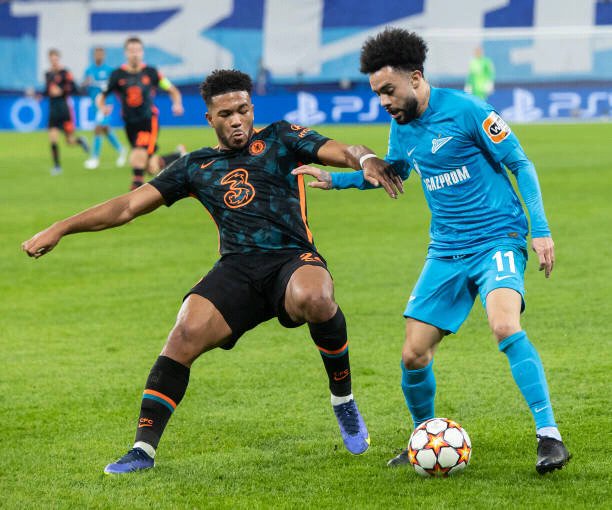 Today, Zenit St Petersburg welcomed Chelsea to the Gazprom Arena in an attempt to get back on track in the Russian Premier League. The two teams were unable to earn all three points in a tense encounter today, and they were forced to settle for a disappointing 3-3 draw thanks to goals from Romelu Lukaku, Timo Werner (twice), Claudinho, Magomed Ozdoev, and Sardar Azmoun. Romelu Lukaku scored the opening goal, which was followed by goals from Timo Werner and Claudinho. 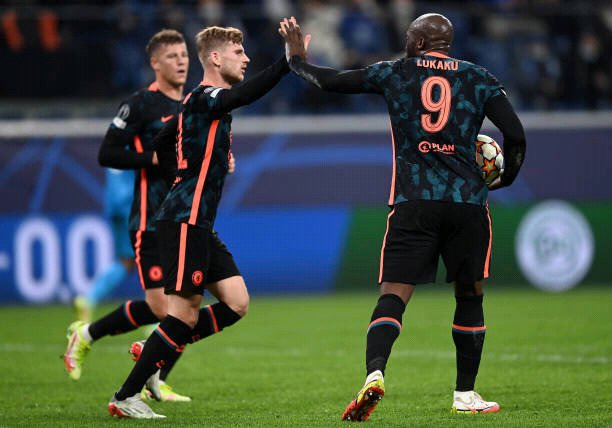 Against Malmo, Juventus played at the Allianz Stadium as they tried to finish the group stage of Euro 2016 on a high note in front of their home crowd. Moise Kean's solitary goal gave the Italians a 1-0 victory over Malmo, extending their excellent run of success in the competition to date. 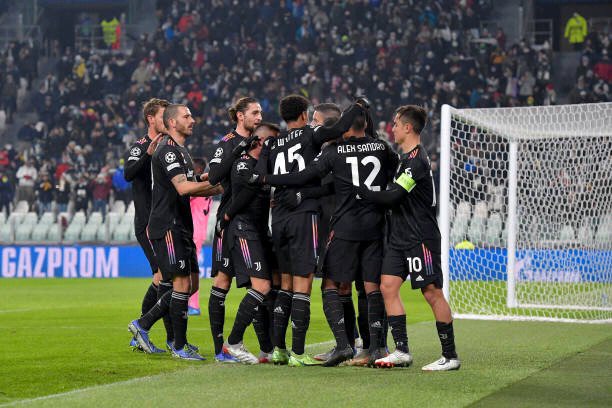 Match Reports: It appears that the UCL Group H standings have been determined, as Juventus has moved up to the top of the log, while Chelsea has dropped to the second position. Because of this, the Old Ladies will be drawn with a potentially less difficult side in the UCL Round of 16 as a result of their victory. While the Italians did not put up a very compelling performance today, they still possess the necessary qualities to achieve well in the tournament this season. For their part, Chelsea will likely be cautious while facing some of the elite teams in the competition. 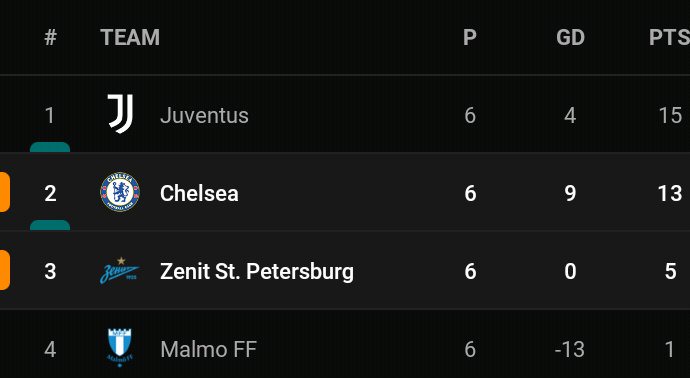 #BBMzansi : The chemistry between Themba and Venus has Mzansi talking