Shalulile has taken from were he left off on last season. He has done well both at Sundowns and National team although he didn't score many goals at international level. He still works hard. When Namibia met Senegal his team was kept on their own half most of the time. Shalulile managed to score a goal against a round of play with his first shot at target to level matters,showing his class. He was also the captain of the team. Namibia lost the game 3-1.

Shalulile has achieved the greatest milestone this season. He was named PSL player of the month for the month of August and September. The Namibian has netted 7 times in nine appearance in all competition. 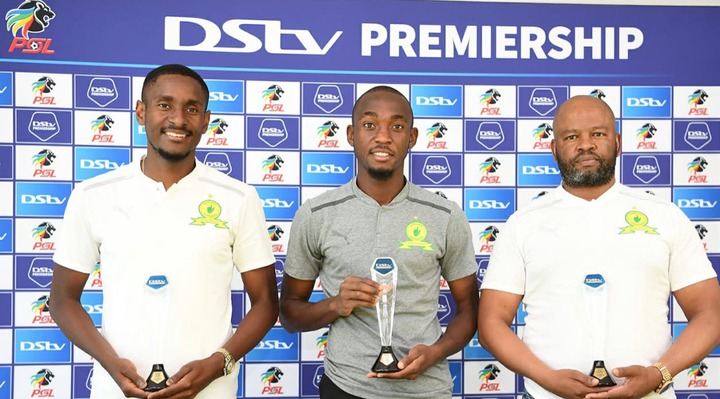 He had to ace the competition coming coming from Victor Letsoalo who scored 5 goals the same amount as Shalulile in the league. However Shalulile managed to edge him as he helped the team to stay number one. Letsoalo's team had a slow start at the beginning of the season. However they have been doing well lately.

This guy is on fire he deserves all the good things coming to him. He showed his class last season and a season before said social media user. 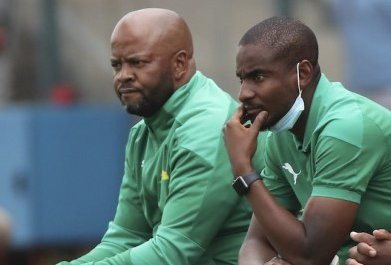 Sundowns coaches both Rhulani and Manqoba were also honored for their hard work. They were named PSL coaches of the moth for helping the team to maintain a good form in August and September. They were monitoring the team in the last 6 games on the PSL. They won 5 matches out of 6 with one draw. Sundowns managed to score 11 goals. They also kept some clean sheets in the process. 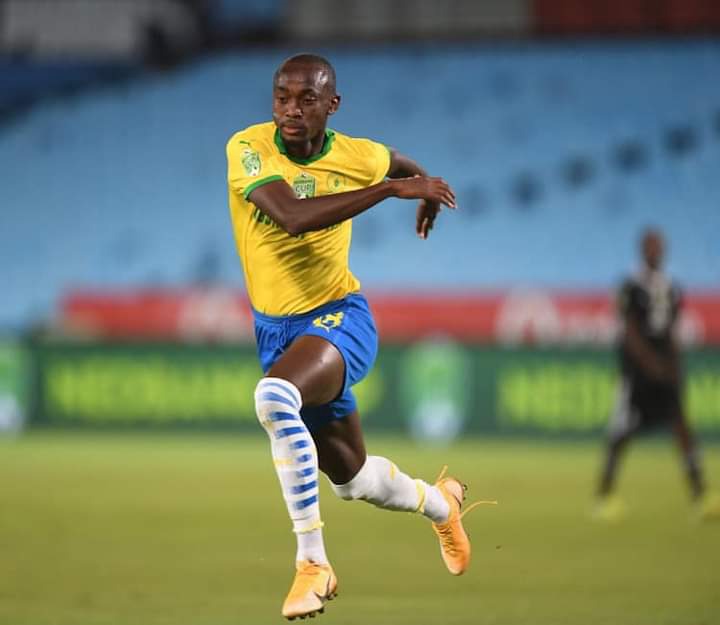 This will put the two in a favourable position to aim for coach of the year award. They lost the award to Benni last season. They will be hoping to take it this campaign given the team's fine form.