By Shonisani_Cliff (self media writer) | 11 months ago

Just when he thought he breathed a sigh of relief following his Nedbank Cup victory over SuperSport United on Thursday, Coach Joel Masutha's joy was shortlived since he was give a boot the following day. 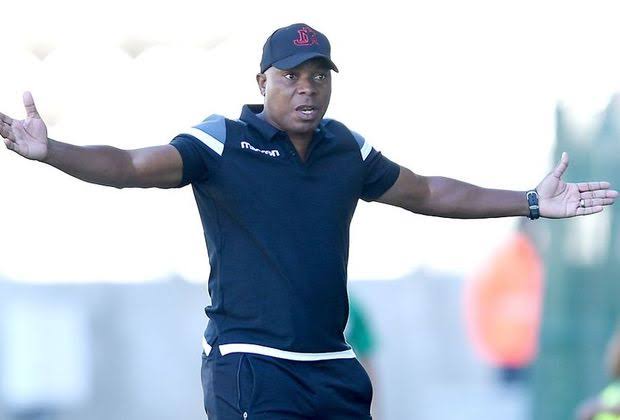 "Tshakhuma Tsha Madzivhandila have terminated the contract of head Coach Joel Masutha with immediate effect. FARPost has it on good authority that Masutha was let go by new club owner Dr Abram Sello on Friday," the publication reports.

The publication also adds that the former Baroka and Black Leopards coqck Dylan Kerr could be the man who takes over from where Masuṱha left off since they are looking to bring him on board.

"It is believed the club has earmarked former Black Leopards coach Dylan Kerr, who was at the Thohoyandou Stadium when they beat SuperSport United on Thursday for the job," far post reports. 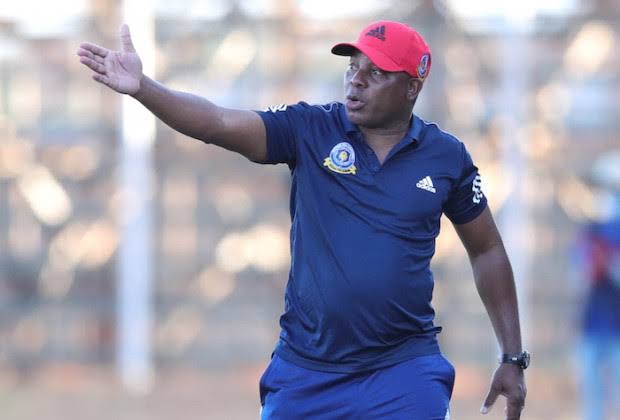 Tshakhuma Tsha Madzivhandila FC is finding it hard to bring points since they are languishing in the relegation zone with only 9 points, they have won only one game so far in the DStv Premiership.