By News_Flash_Gordon (self media writer) | 21 days ago

Another round of the Premier Soccer League will be played this coming weekend. Orlando Pirates will be gunning for all three points against the Citizens on Saturday. The match will kick-off at 17h30, and it is likely to be broadcast on television. The Soweto giant is desperate for a win in the DStv Premiership, and they are sitting in 5th on the log standings after 5 games while collecting 8 points. It won't be an easy game after Cape Town City trashed Swallows FC on Wednesday in the MTN Top 8 cup. 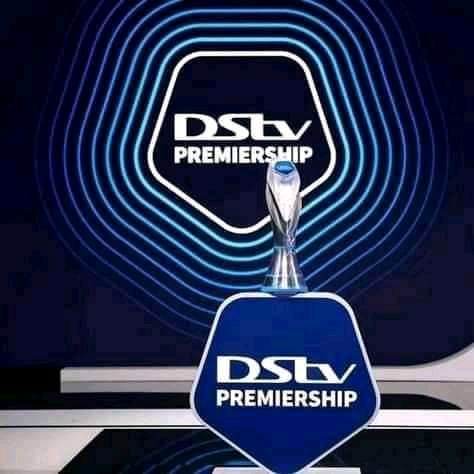 The Orlando Pirates football club has confirmed through online soccer publication Kickoff Magazine that two players are doubtful for the game against Cape Town City FC. Ghanaian International goalkeeper Richard Ofori might be between the goal post on Saturday if he recovers quickly from a knock he received during the FIFA International break. Zimbabwean International striker Terrence Dzvukamanja might miss the game against the Citizens after he picked up a serious knock when he played against Mamelodi Sundowns last weekend. 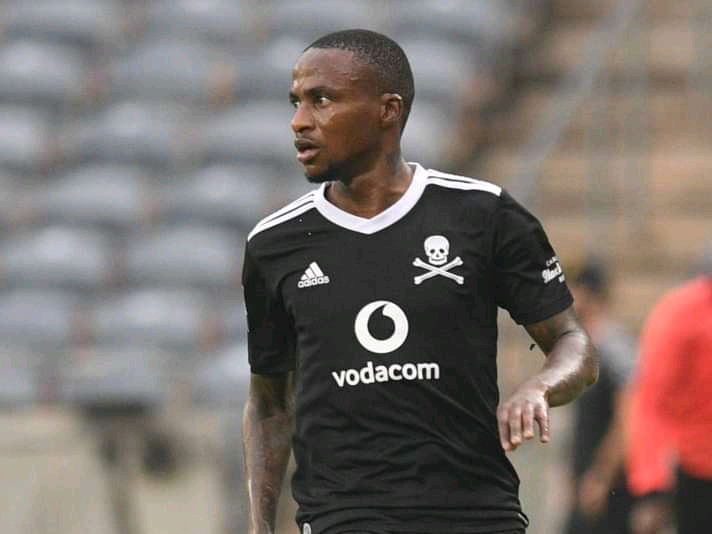 Orlando Pirates has confirmed that fan favourite Thembinkosi Lorch obtain a long-term injury that can put him out for months, 4 months is the duration that has been placed on his recovery. Another Soweto giant player that has a long-term injury is striker Zakhele Lepasa. He hasn't featured for Orlando Pirates this season and football fans are hoping he recovers from his injury. 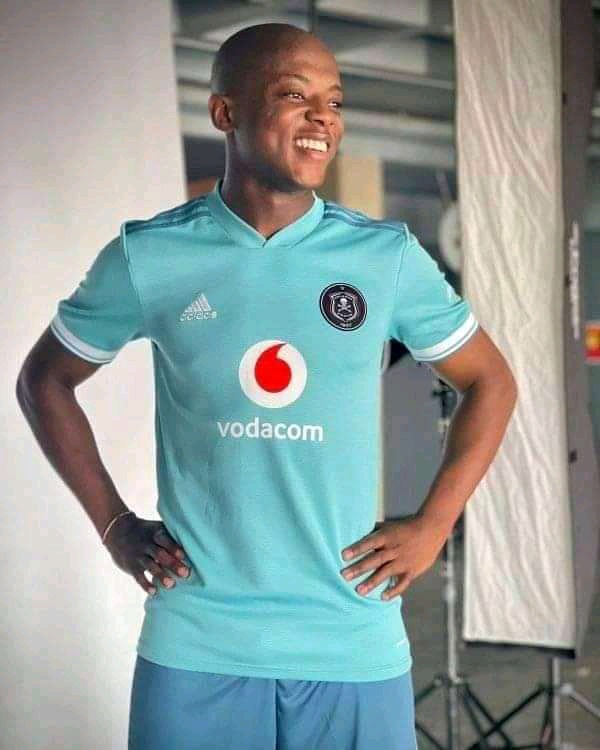 Orlando Pirates FC has a lot of quality players to do the job according to our analysis, and they can pose a threat to any PSL club on any day. They have Ghabadino Mango and Tshefogatso Mabasa in the striking force to score the goals. The technical team needs a clever tactical plan and enable combination play in the final third.