Who Is The Most Humble Player In The World?

Humility is an uncommon human characteristic that we see in highly successful people. Football, in contrast to its early days, is now a source of wealth for everyone who is fortunate enough to secure a professional contract. This is obvious in the extravagant lifestyles of players. They drive fancy automobiles, dress in fashionable clothing, reside in mansions, and frequently travel with their spouses on vacations. Footballers are among the wealthiest people on the planet. 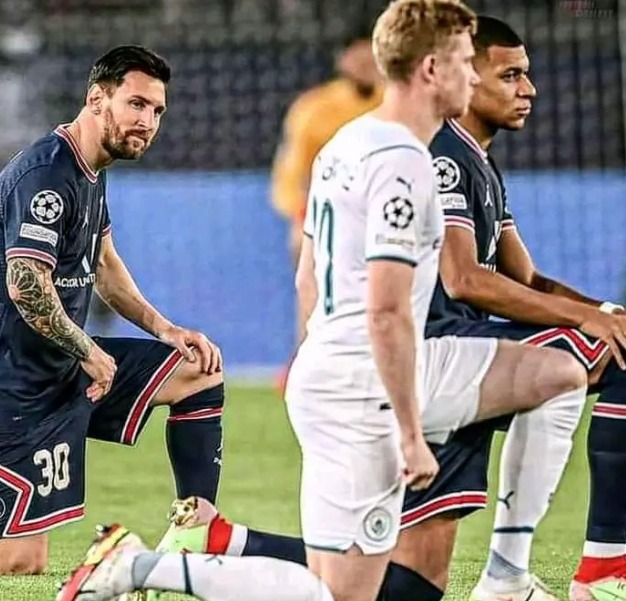 The money that players have amassed often causes them to be arrogant and to regard others as inferior humans. As previously said, not all footballers are arrogant. A few individuals, even those who are wealthy, maintain their modesty and see other humans as equals.

This footballer has distinguished himself as the most humble player in football history as a result of an excellent act on his part. This player is none other than Lionel Messi of the Paris Saint-Germain soccer team. Messi has always been a humble person, even when he was younger. Many people have lauded him for his character both on and off the field. 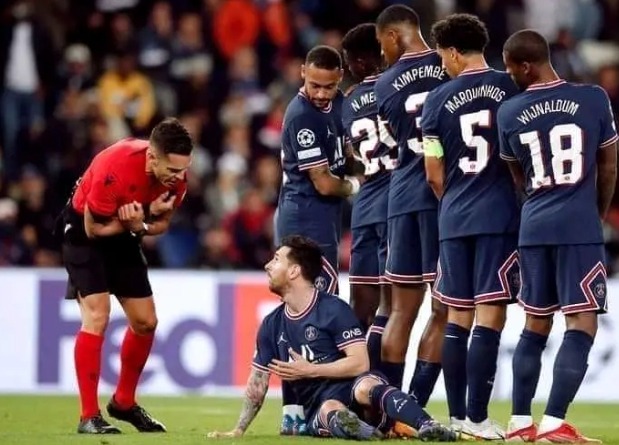 When Manchester City was awarded a freekick in the 90th minute of their Champions League match against Paris Saint-Germain, the result was a draw. Messi stooped to the ground to prevent the wall from being built. This is the player who has won the most Ballon d'Or awards in the history of the competition. He has scored the most goals in South America's history. Messi has been awarded the highest Pichichi trophy as well as the European Golden Shoe Award for his achievements. His humility in laying down behind the wall to defend a freekick for his side demonstrates that he has no limits. 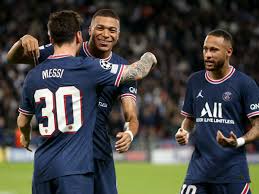