Photos: Chiefs legends Katsande and Parker reunited after game, see what Lee Baxter did too 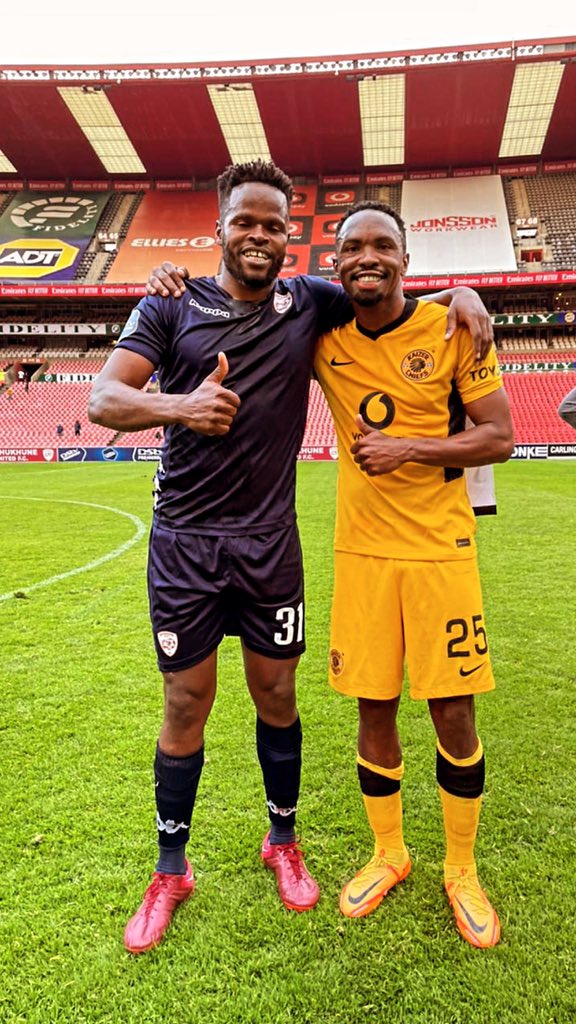 When Willard Katsande left Kaizer Chiefs at the end of the previous season, there was a mixed a reaction from the supporters. As some felt that he didn't deserve to be released since Amakhosi didn't have a proper replacement. Even though they brought Cole Alexander, but he didn't fit in as the technical team thought he would. This has called for the Soweto giants to start looking for another that can have perform like Katsande and boss around the whole midfield. As that will give Amakhosi an upper advantage in their games. Unfortunately, at the moment it seems like the central midfield position is vacant. 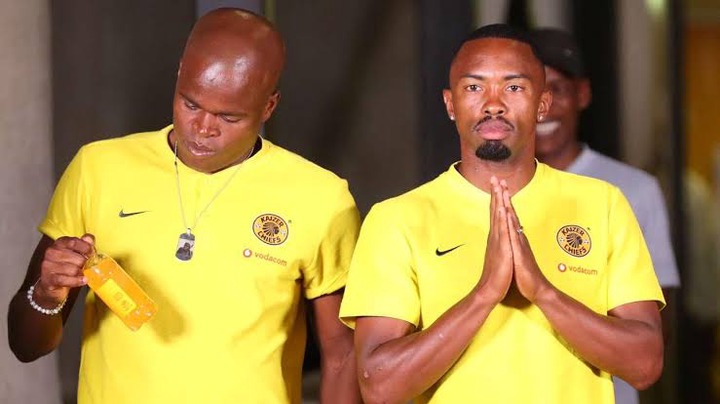 When Chiefs played against Sekhukhune United, numerous supporters were reminded that 'Salt and Vinegar' still exists in the DStv Premiership. As he was part of the Sekhukhune team which he joined after leaving Chiefs. That's where he's pulling off those strong tackles and causing havoc on the pitch, putting the opponents under pressure. Chiefs ended up winning the league by 1-0, however what was beautiful to see is Katsande reuniting with his former captain Bernard Parker. As they were able to take pictures together and just catch up since they spent a decade together at Naturena. 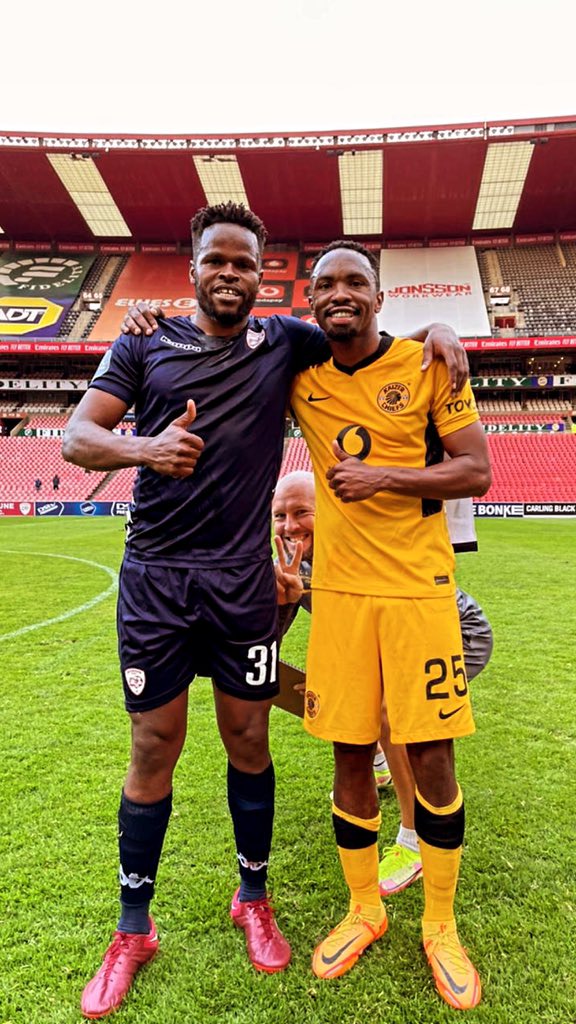 It was another incredible opportunity for the Chiefs legend to take photos that have been shared on social media by the Zimbabwe international. What was visible is that the gentlemen shared some great moments together, it was so iconic that the Chiefs goalkeeper coach Lee Baxter decided to photo bomb the whole moment. It was all good energies though, as Katsande laughed at Baxter too in his post. "Legendary status. Was good to see you my brother. But coach Lee 😂why," wrote Katsande on his Twitter account. 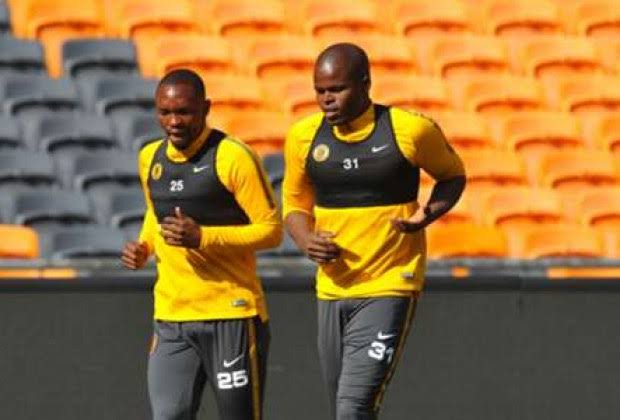 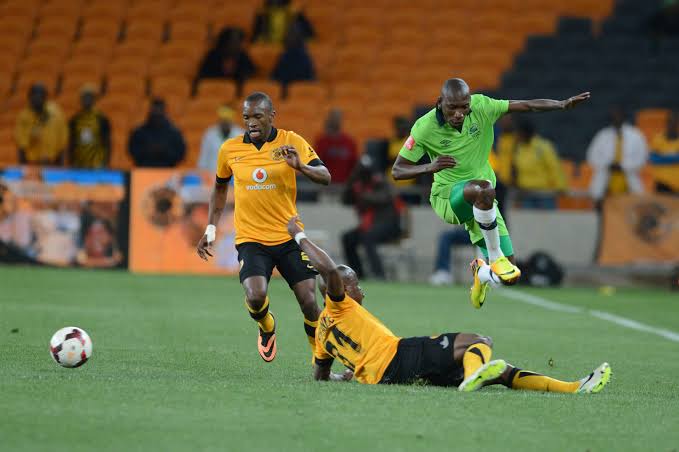