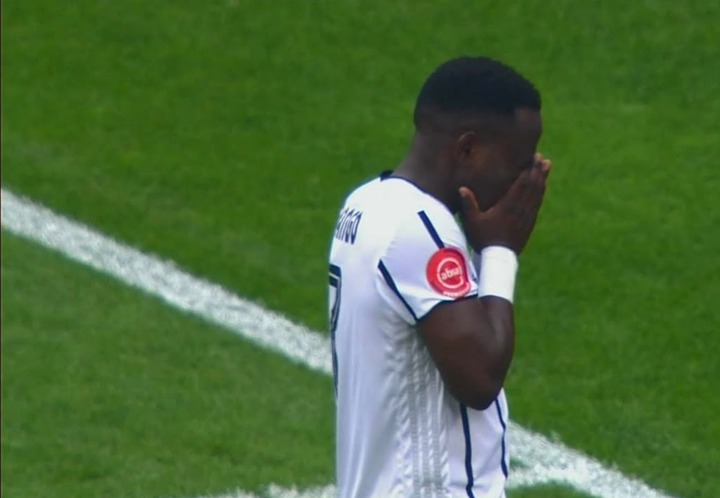 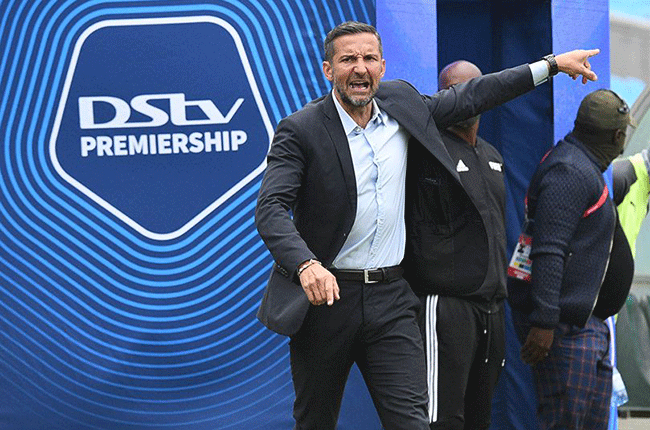 And although for now there has been peace between Gabadinho Mhango and Orlando Pirates the star striker has revealed that he still has the hope of one day going to Europe according to & courtesy of reports from Goal.com

"My ambition is is to see Malawian players, and i, including me as well, to go and play overseas in Europe because this is the only way we can show our talent,"

"We have players who deserve to be overseas. I think after this tournament there will be four or five players who will play overseas from the squad, i am sure of it,"