By MzansiHorror (self media writer) | 2 months ago

The June transfer window will soon come to an end, and clubs have already bought some of the players they might need for the Premier Soccer League which started on Saturday afternoon.

Only few days left, but there could still be some shocking transfers that could happen. Kaizer chiefs have already signed NINE players and released some of their key players including the longserving Willard Katsande, Philani Zulu and Yagan Sasman.

Well, the fans could something to smile about as they have already signed some quality players including Keagan Dolly, Sekgota, Sfiso Hlanti, Njabulo Ngcobo, Sbusiso Mabiliso and co.

But it is not a secret that the club is currently in need of a new lethal striker. That could be the only target for the club at the moment, however, it could be a little bit hard to find a striker in the Premier Soccer League at the moment as Thabiso Kutumela is officially off the market after joining Mamelodi Sundowns.

Baroka Football Club and Bafana Bafana striker Evidence Makgopa is also believed to have signed with Orlando Pirates, but will be staying at Baroka FC on a loan deal.

Judas Maseamedi, who was also linked with Kaizer Chiefs back then, also joined Stellenbosch Football Club.

According to the media, Here are some players who could still join Kaizer Chiefs, despite the transfer window coming to an end: 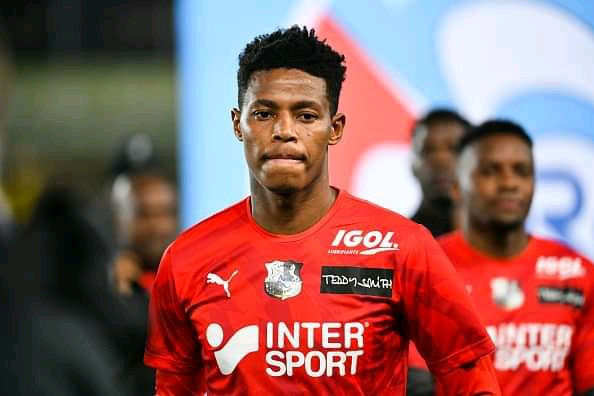 The former Mamelodi Sundowns midfielder is clearly unhappy at his current club Ameins SC, who were relegated from French Ligue 1 in 2020.

There is interest from other clubs for the player also including the Spanish La liga side, Espanyol Barcelona. According to The SouthAfrican, Ameins SC are asking at least R44 Million for the player. It is still unclear whether Kaizer Chiefs would be willing to pay that amount. 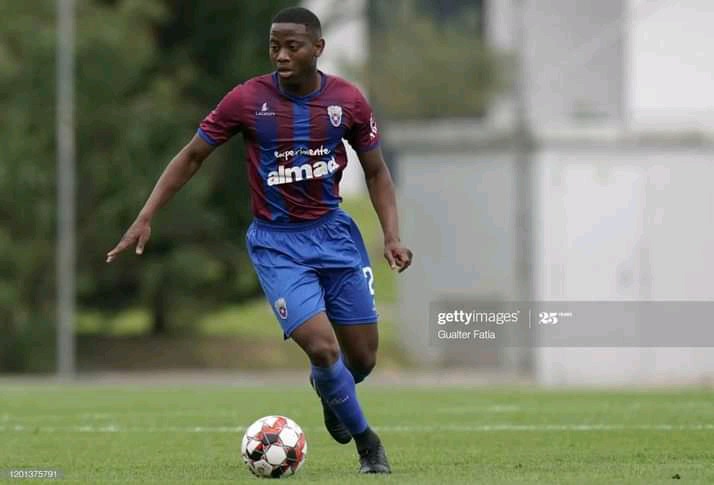 The KwaMashu born star is currently a free-agent, and his pending move to the Poland side is believed to have hit a deadlock. The rumours mentioned that the player was offered a contract by the Glamour Boys, IF his trails in Poland do not work out. 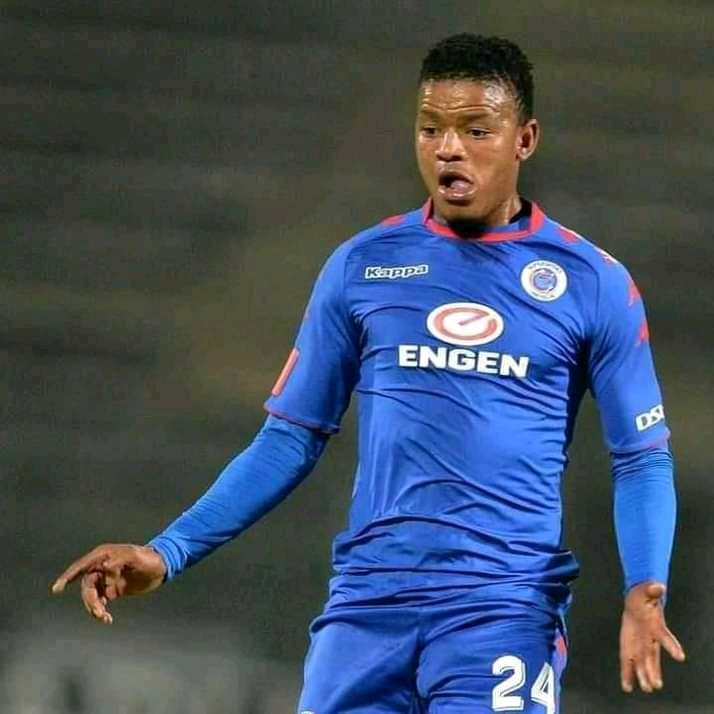 The SuperSport United midfielder has been linked with a move to the Glamour boys since the beginning of the year. However, nothing solid has been given.

With many reports stating that the player is on the verge of joining Amakhosi, there is still a light at the end of the tunnel. 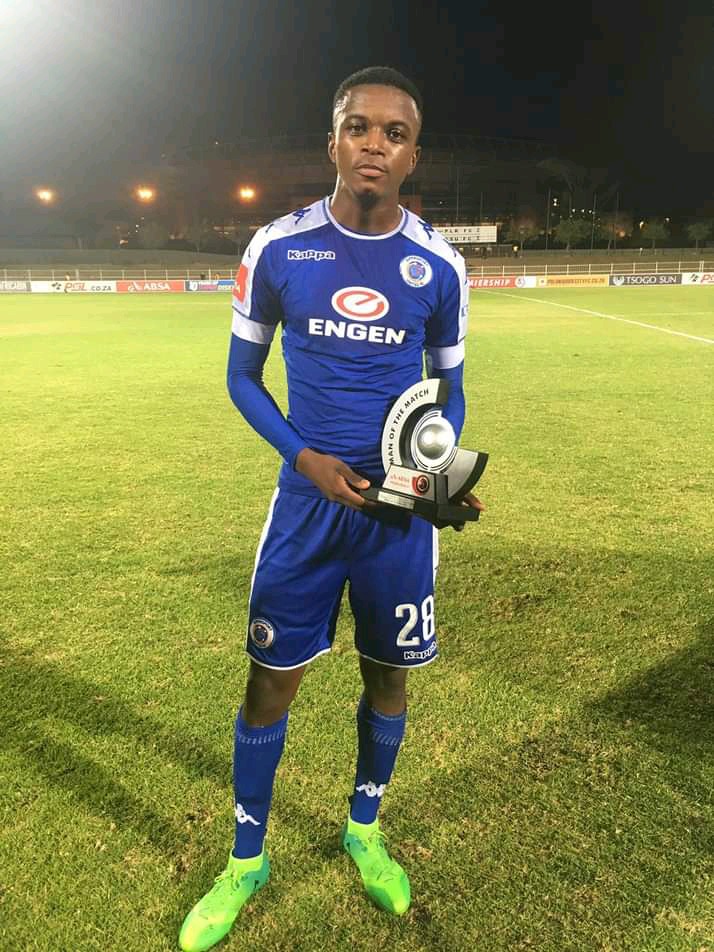 The rumours of Mokoena joining Kaizer Chiefs or Mamelodi Sundowns do not seem to be vanishing anytime soon.

The player is believed to be one of the players targeted by Stuart Baxter.

Content created and supplied by: MzansiHorror (via Opera News )