Kaizer Chiefs fans are currently unhappy with the situation at their club, they are worried about how the returning Stuart Baxter is coaching the team, his selection is always questionable, the team is not winning as they would have loved, but the 62 year old has called on fans to 'relax' and promised that things will be okay. 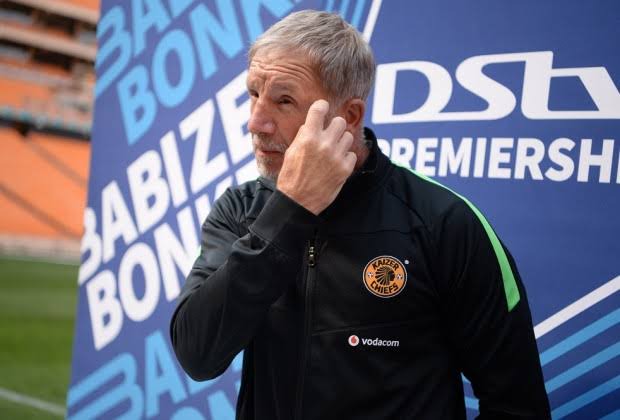 After having played four DStv Premiership games, Amakhosi have only managed to win on game and lost two with one draw, they are on four points on position 12, and the fans are becoming impatient with Baxter, but he has since called on them to calm down and give him time to work with the team.

According to media reports, the former Bafana Bafana coach says losing to Royal AM is not the end of the world since losing is part of the game, he reportedly said the fans must give him space to do his work and try turning things around for the benefit of the team. 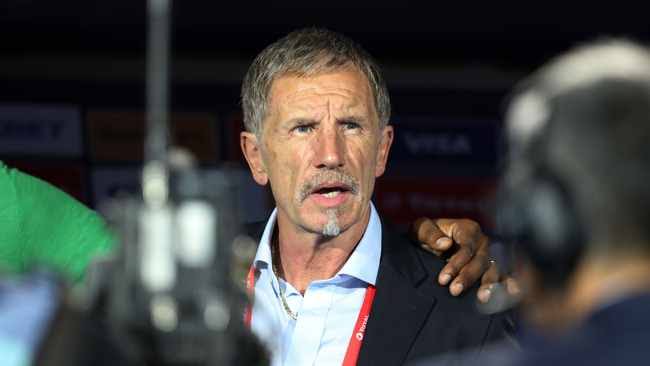 "Everything will be fine, losing to Royal AM doesn't mean it's the the end of the world, and let's not forget that losing it's part of the game. and Kaizer Chiefs fans should let me do my job in peace. We will bounce back in no time," he said reportedly.

Baxter took over the hot seat after the Phefeni Glamour Boys went separate ways with the former Bidvest Wits coach Gavin Hunt following a strong of poor results that left the team languishing in the bottom half of the log. 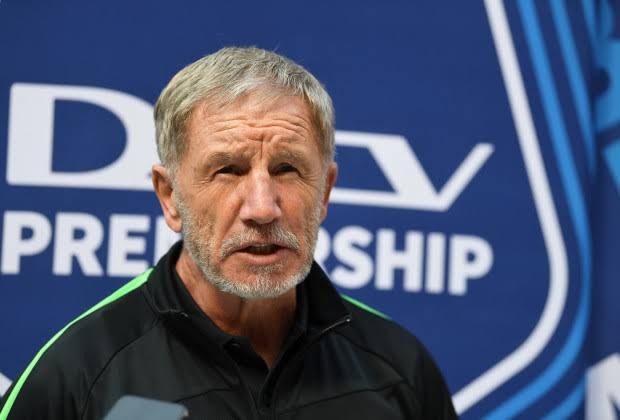 Some unconfirmed reports have suggested that Chiefs management has had an emergency meeting with Baxter after their 4-1 loss on Saturday, it is suggested that the outcomes of the were that he should be given three games to make sure that he gets three wins in a row or else he is lackimg his stuff.