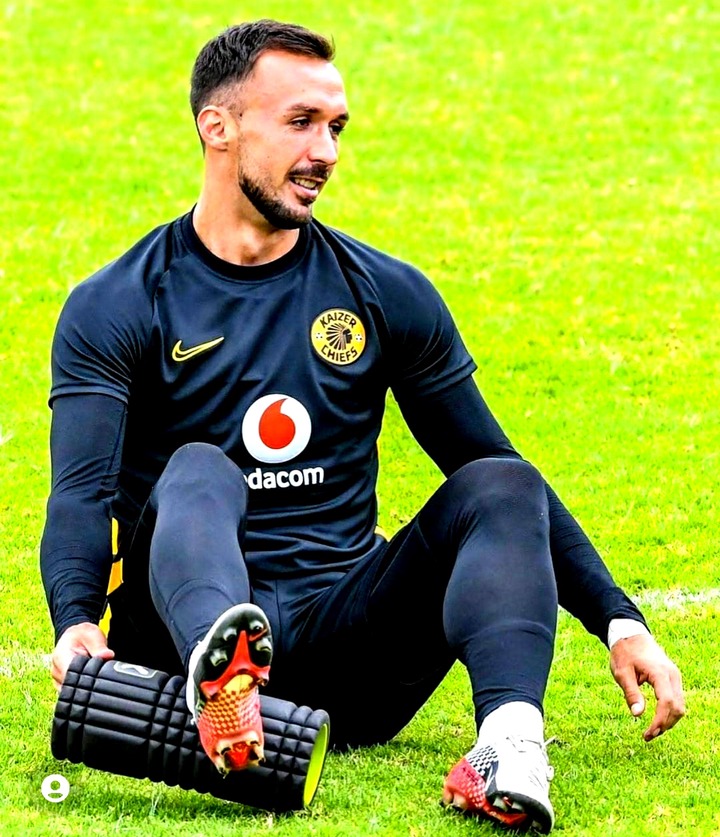 The departure of the Serbian Striker Samir Nurkovic from Naturena was a shock to everyone because he seemed to be a valued material for the club, unfortunately, the management couldn't think the same as the club's supporters and their decision is final.

Samir Nurkovic formed part of more than eleven players who parted ways with Kaizer Chiefs recently. This follows their contracts that were set to expire by the end of June and the club decided not to renew them instead. This was the new style of leadership by the new head coach Arthur Zwane as he is now in charge after the English man Stuart Baxter was sucked.

"We need a new change, and the change doesn't mean we hate someone but it is a mandate that we fix the club," these were words from the newly appointed head coach of Amakhosi. 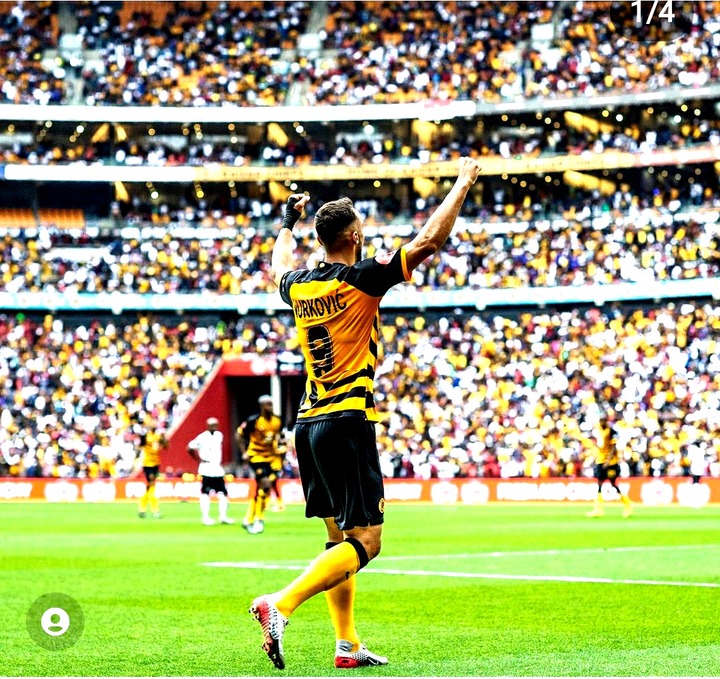 After joining the club in 2019, his transfer market value was standing at €575k and he was at €600k this season. He partially contributed a lot to the club as he managed to score more than 20 goals in three years. Due to an unforeseen injury that he had during the CAF champions league cup against Wydad football club from Morocco, Samir Nurkoviç couldn't play many games of the previous season.

However, Samir Nurkovic has thanked Kaizer Chiefs for allowing him to play with the biggest club in South Africa. His dream was to play for a recognised club and he did. 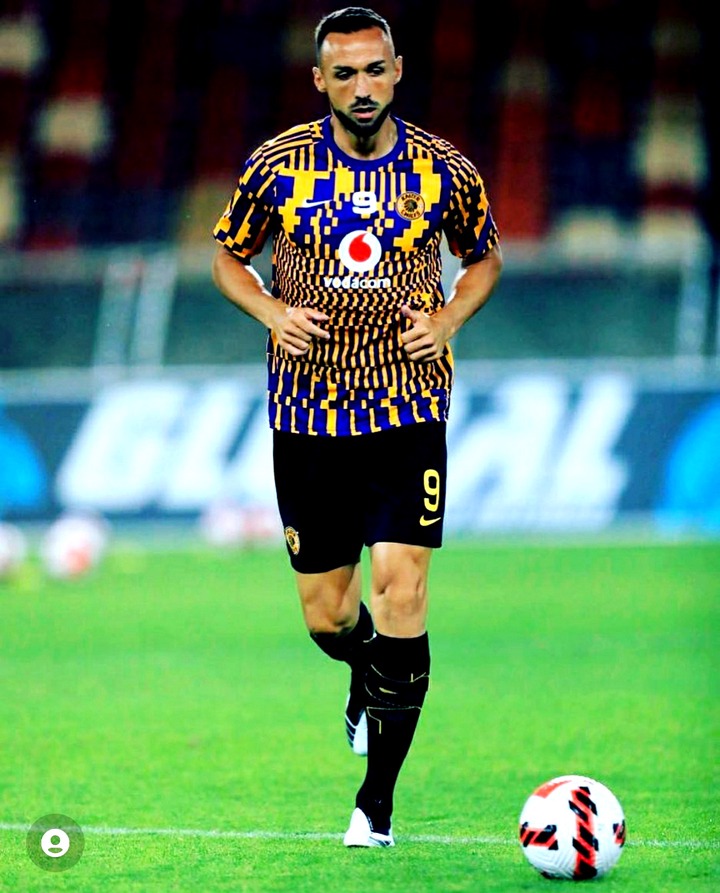 Yesterday, he posted his first photo of himself while he was in Serbia, his homeland. Meanwhile, the Serbian striker is still free with no club at the moment but he was linked with the move to Royal AM before the end of season 2021/2022. 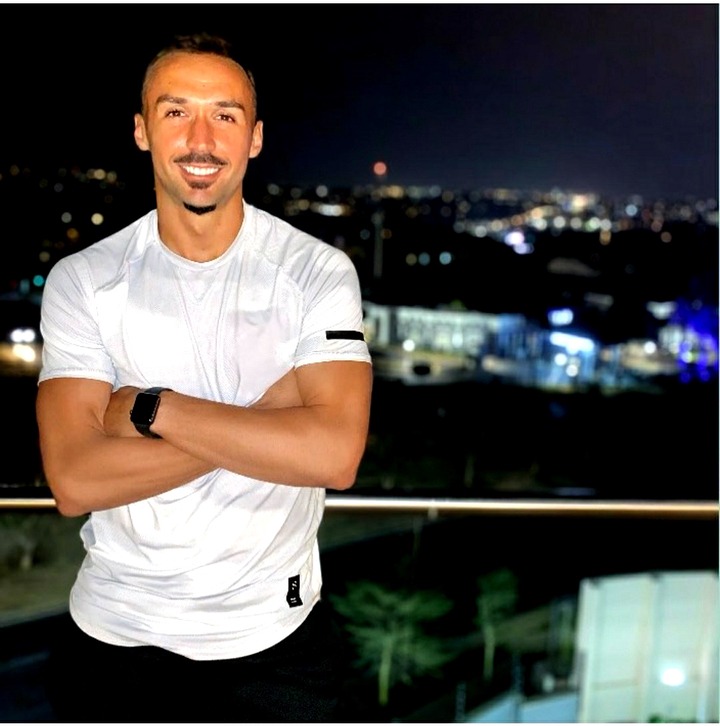 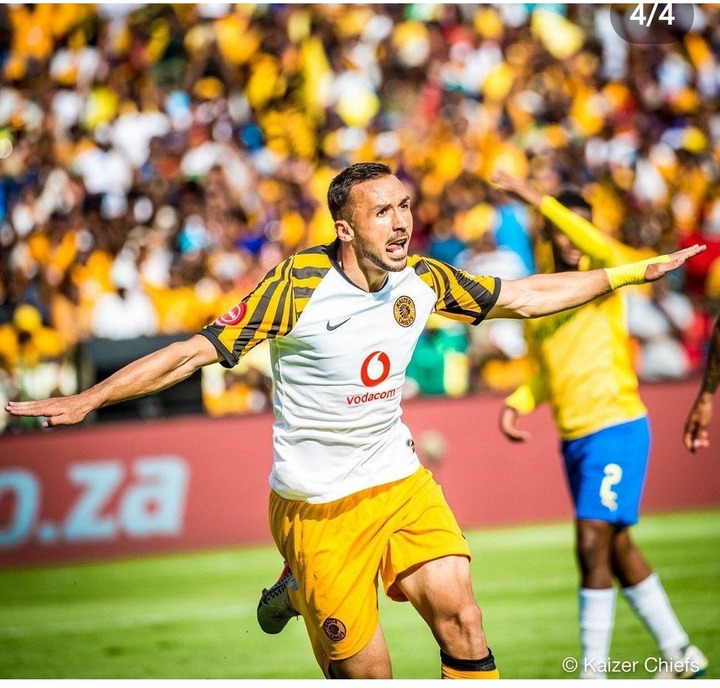 Where do you wish to see Samir Nurkovic playing next season? Or back in South Africa. 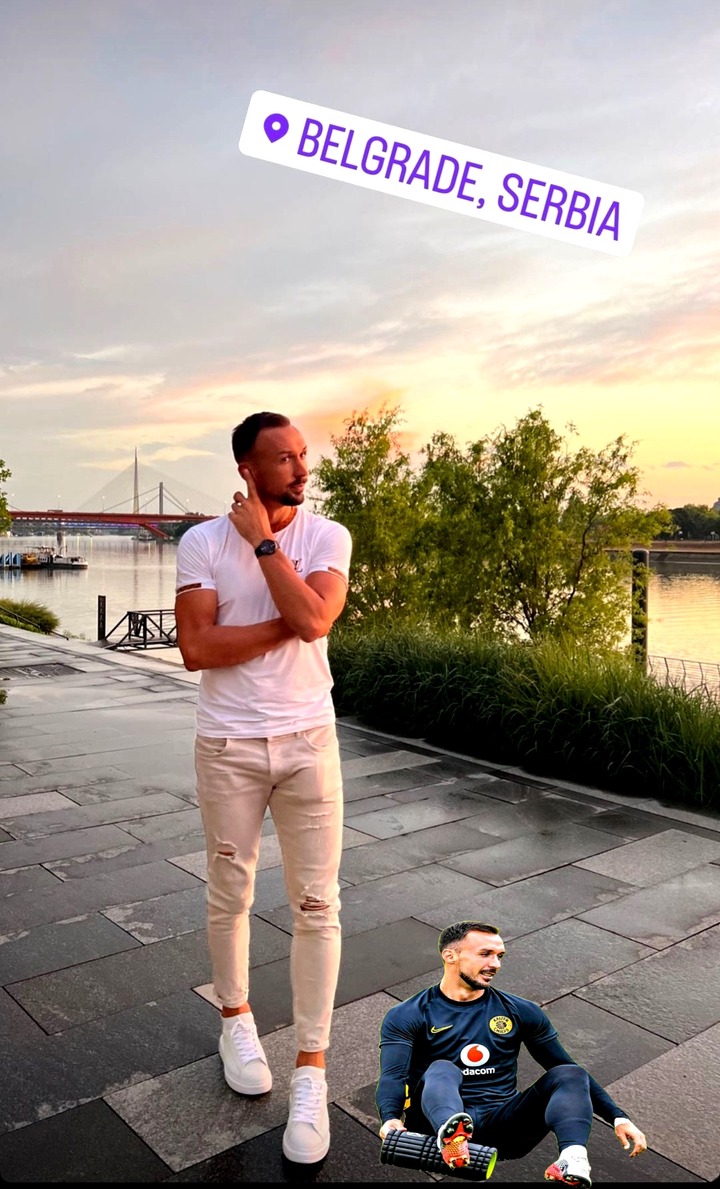