By MrBestie (self media writer) | 11 months ago

Even though Kaizer Chiefs tasted their first victory of the season in style, but it became clear to the supporters that some players still have some work to do. 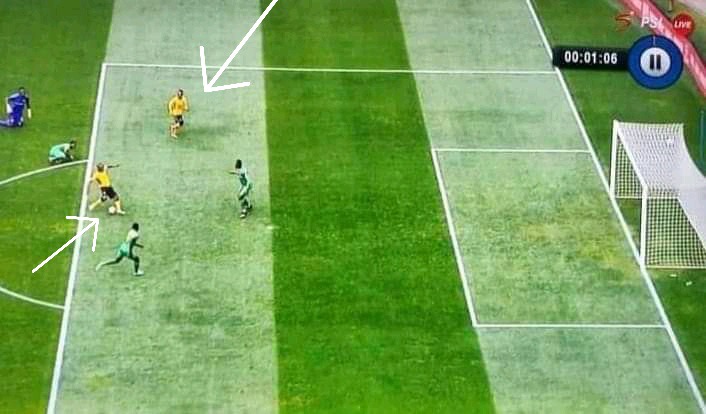 It was just a matter of time before the Glamour boys tasted the first victory of the season. And the Soccer city stadium was the right place to slaughter the Bakgaga ko Mphahlele side.

Kaizer Chiefs Football Club came gun blazing in their second match of the season, they did found a glorious chance when the match began. 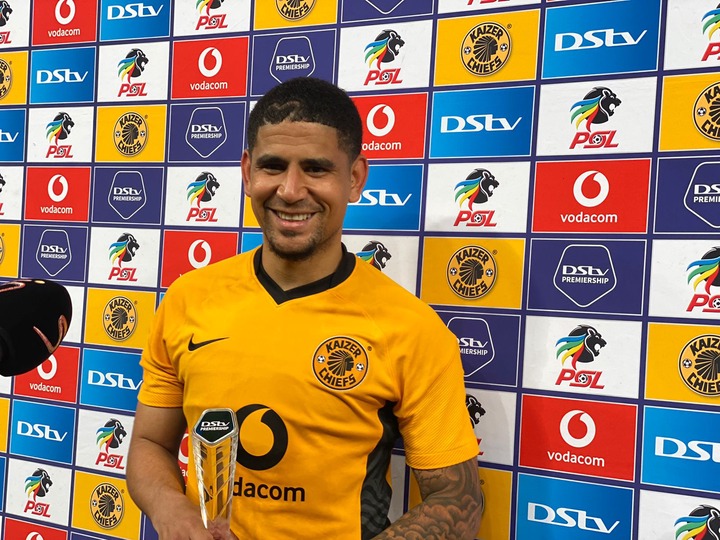 Kaizer chiefs captain of the game, Bernard Parker left the Kaizer chiefs frustrated after failing to convert while he was in the box and the Baroka goalkeeper Oscarine Masuluke was outside the box.

As his teammate on his left side appears in the picture, Parker would have chose to pass the ball to him also as he was free but the player decided to shoot.

The fans asks the player to retire now.

Checkout some of the celebrities' stunning looks at Miss SA finals.