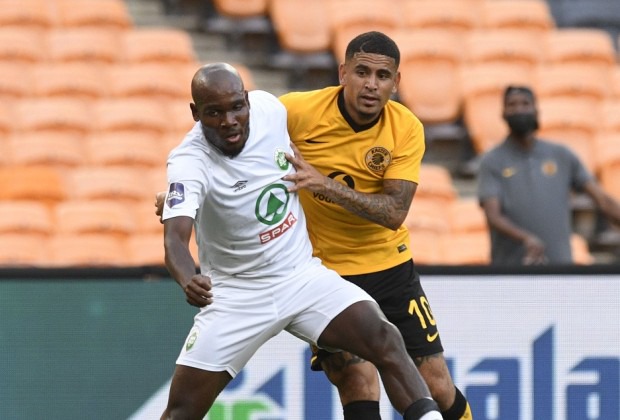 Kaizer Chiefs lost their chance for third place after losing the limelight to AmaZulu at the FNB Stadium on Wednesday night.

The AmaKhosi are without the Khama Billiat administrators who saw Stuart Baxter kick off Kgaogelo Sekgota during Njabahlweo Blom of Ramele . arrived .

Keagan Buchan was compensated with a start against his previous team after scoring in Usuthu's draw with Stellenbosch, replacing Lehlohonolo Majoro, who took the win in that machine last season.

Parker was transferred to a more evolved job with Billiat missing for the night, though the Chiefs tried to eliminate opportunities in the early stages of the major half.

The bosses hit the target in the twentieth moment when Keagan Dolly converted the delivery man and sent a cross into the box, where Buchanan deflected the ball to his as he tried to poke. 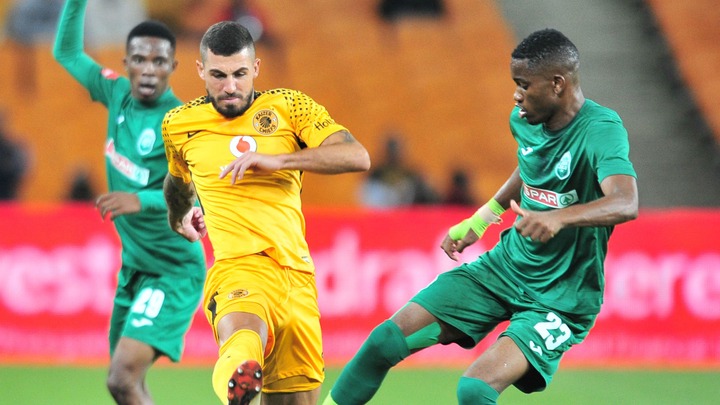 The bosses definitely had to remix the pack at the end as Reeve Frosler couldn't recover from a blow to the head, which was replaced by Mphahlele.

Usuthu's mentor Benni McCarthy responded with a change early in the next half when Bonginkosi Ntuli ousted Maduna while they waited for another ricochet.

The visitors should have leveled after 55 minutes when Thabo Qalinge's vent to the left, but his shot missed Daniel Akepyi's goal.

AmaZulus rebound expectations soared after the Chiefs were reduced to ten when Cole Alexander received orders to leave after an hour for a late yellow card.

Usuthu took his prize 14 minutes left when Ntuli scored his third goal of the period by converting a De Jong cross into the six yard box.

The odds were equalized in the 85th moment when Samkelo Mgwazela was sent off by Usuthu for his subsequent yellow card for the experience. 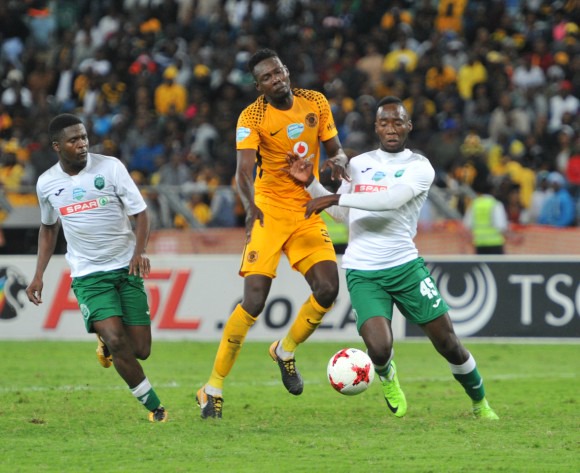