By Stanjournal (self media writer) | 2 months ago 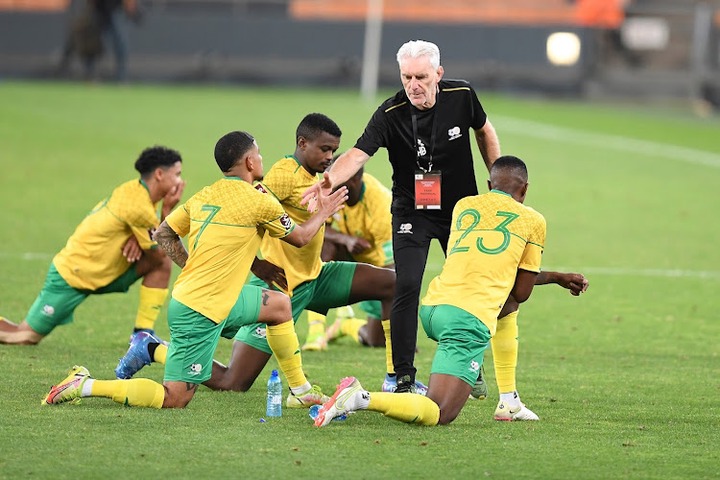 It's a do or die match for both international teams, Bafana Bafana and Ghana. Most people started to do their calculators to check what's on stake for Bafana to qualify. Here is predictable Bafana first eleven that might start the game tonight. 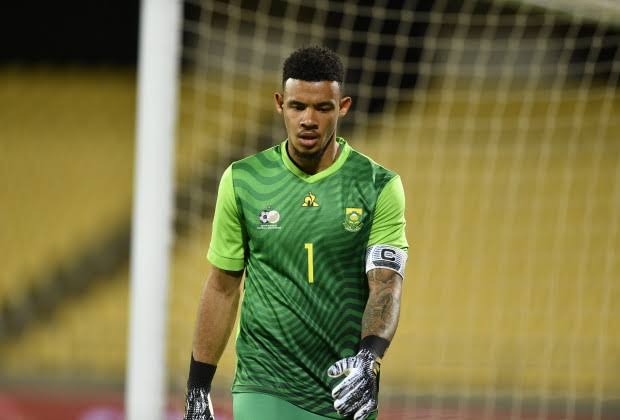 The Bafana skipper and captain Ronwen Williams has conceded only once in five matches since the beginning of World Qualification games. He would be keen to wrap up today's game with a fifth clean sheet. 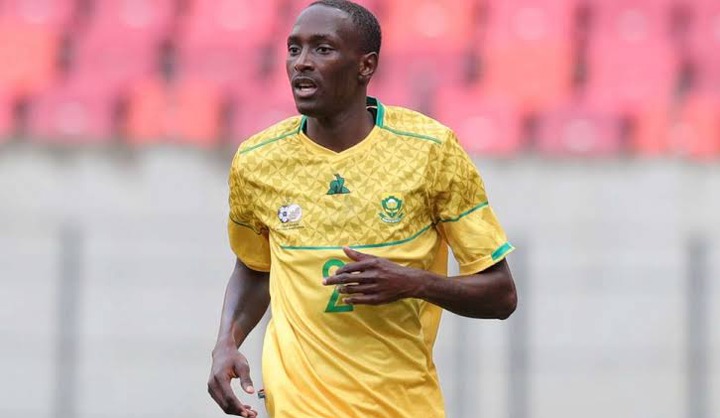 The Sekhukhune United man might be trusted as one of the players who has gained enough international football experience. He might be tested to see if he can contain the likes of Andre and Jordan Ayew as well as Mohammed Kudus. 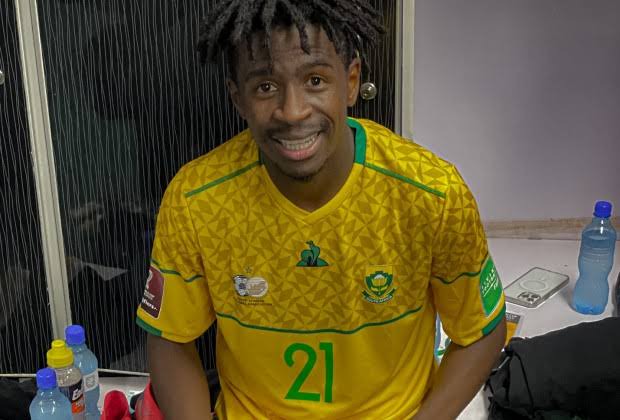 Terrence Mashego recently made his Bafana debut away in Ethiopia in October. He has already settled and looked comfortable in the three national team matches he has played so far. 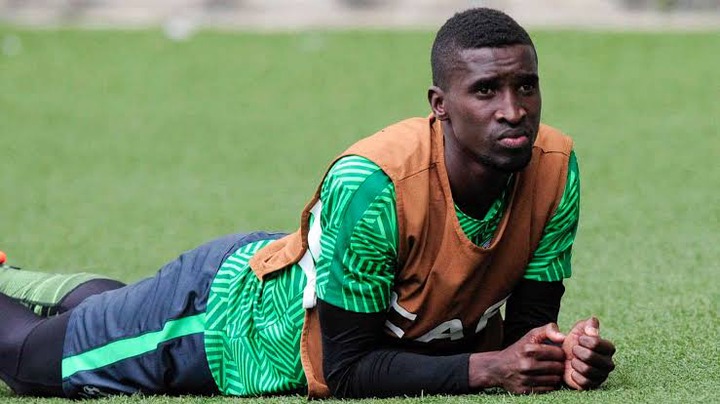 The experienced defender is available for selection tonight after missing the clash against Zimbabwe. Siyanda Xulu is the most experienced player in South African national team and much is needed defense for today's game. 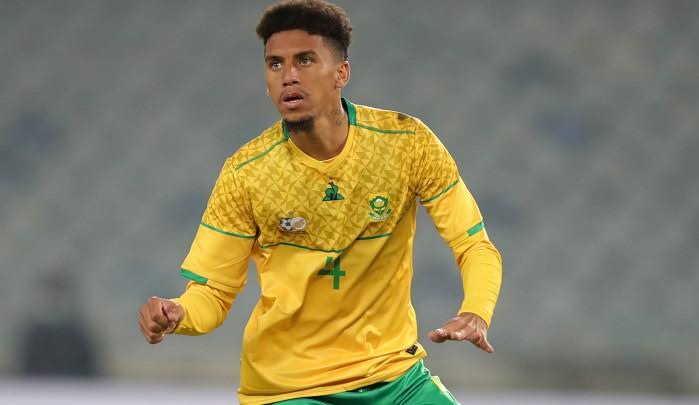 The Mamelodi Sundowns defender might start the game against Ghana as he is one of the good defenders in Bafana team. He will be expected to improve on his speed as he would be facing pacey Ghanaian attackers. ﻿﻿﻿ 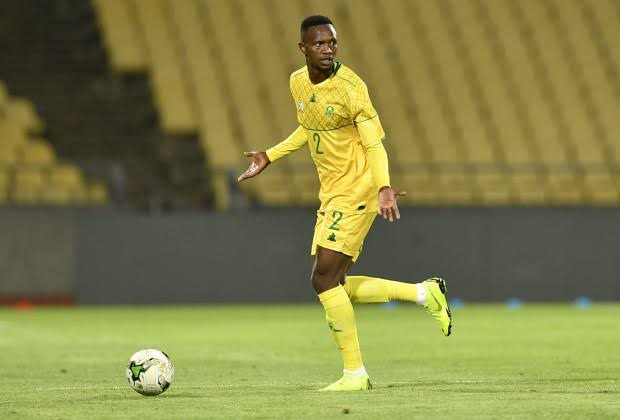 As Bafana a draw will be enough to progress to the playoffs phase, they might think of starting with three central defenders.

Thibang Phete would be needed in such game after impressing against Zimbabwe. ﻿He would work on his discipline against Ghana as he already fetched seven yellow cards in 12 games across all competitions for his primiera Liga side this season. ﻿﻿﻿﻿ 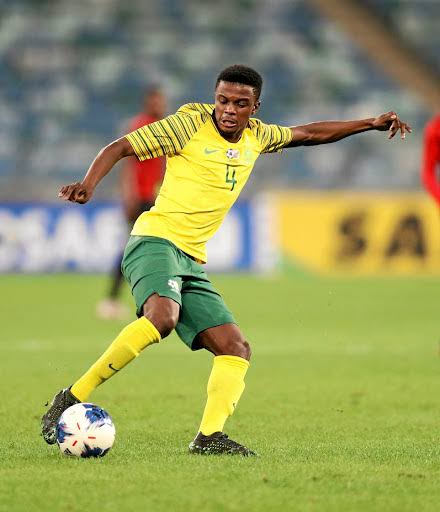 Teboho Mokoena scored his second goal of this campaign, against Zimbabwe. He started all five games and so far he has been in impressive form.﻿﻿﻿ 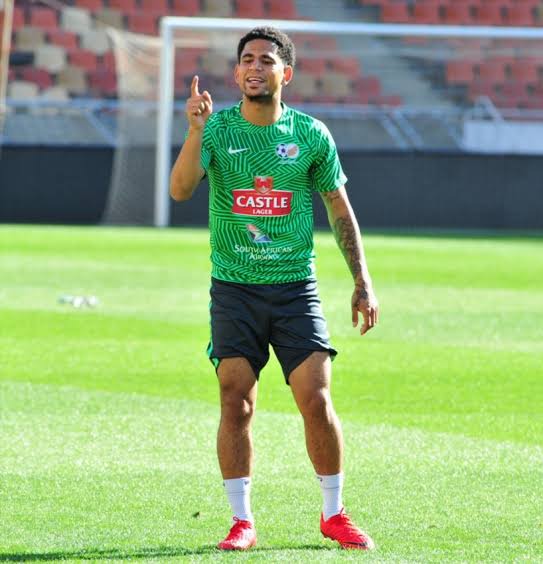 The Kaizer Chiefs player marked his return to Bafana by providing an assist for Mokoena against Zimbabwe. His creativity and also ability to score could be crucial in Cape Coast. 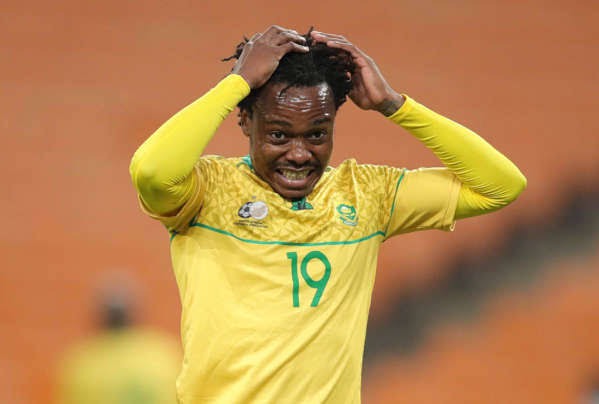 Percy Tau struggled against Zimbabwe and many people are now calling him overrated player who don't deserve to be at national team. Tau is a creative player who can raise to occasion on any day. 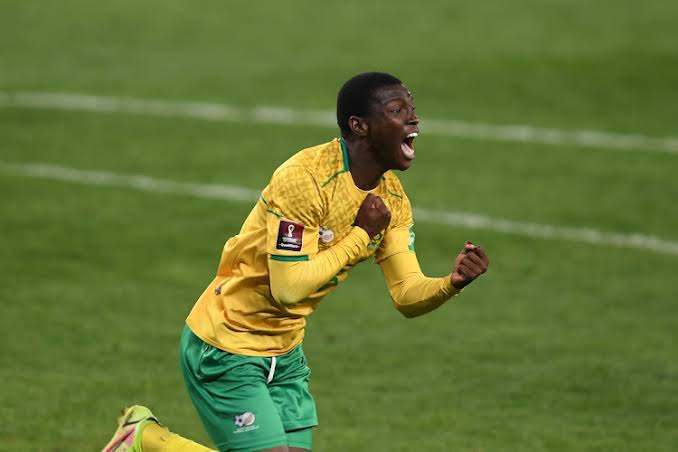 Hlongwane punished Ghana when they visited Bafana in September and they would be keeping a closer eye on him this time. His goal earned South Africa the 1-0 win over Ghana. 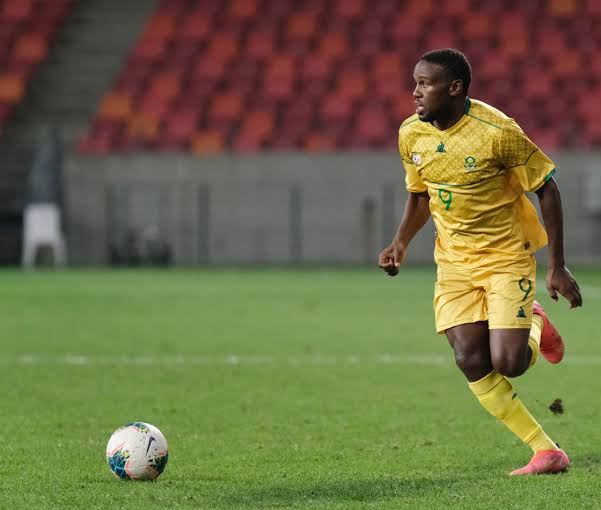 Royal AM striker Victor Letswalo might be the good replacement of Evidence Makgopa tonight.

If Bafana Bafana head coach decided to start the game with this lineup, do you think Bafana will stand a chance against Ghana?