It has been reported that Augustine Mahlonoko who was once in the books of Orlando Pirates had an unfortunate loan spell at Pretoria Callies where he hoped to revive his football career, the 20 year old was loaned to the National First Division side at the beginning of the current season, and since things fell apart for him he has now been confirmed as a returnee of Baroka FC. As he returns to the Limpopo based outfit Augustine Mahlonoko will aim to fight for his place at the first team as he failed to impress last season. 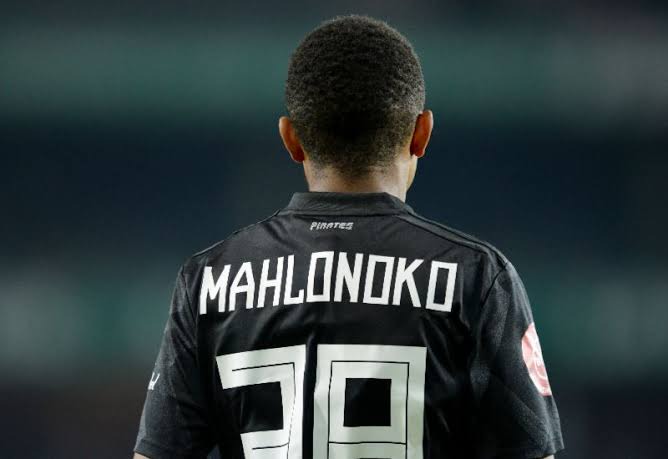 It's still a wonder what might have happened to Mahloko as he was once one of the rising stars of South African football, and in the year 2018 being a 16 year old footballer he was also linked with a stunning move to Spain where he was rumoured to commence his football journey. When the 2020/21 season commenced, it was surprising when Orlando Pirates handed him his clearance, and that made him a free agent and he was free to join any team of his choice, and Baroka FC was a team in the DStv Premiership that showed strong interest on him. 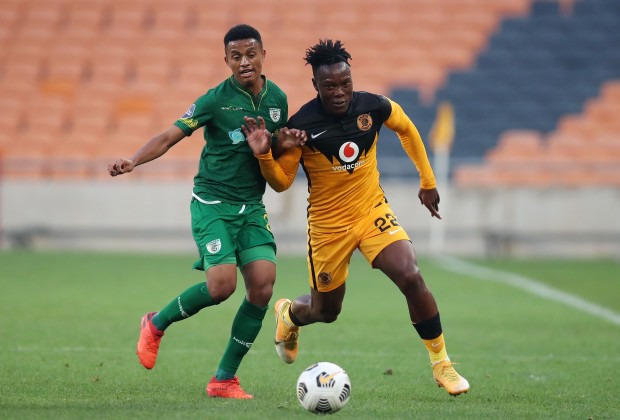 The 20 year old Mahlonoko will now get a new fresh start again in Limpopo after being allowed to retained back to his parent club. Keke Mokoena, the manager of Mahlonoko spoke to Kickoff.com as he said, “We spoke to the chairman. Augustine (Mahlonoko) is returning back to Baroka.” 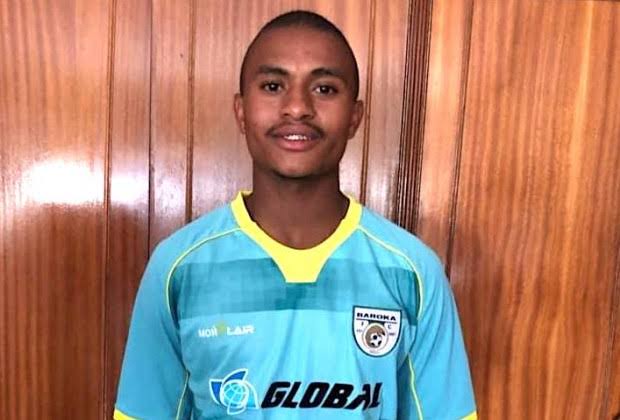