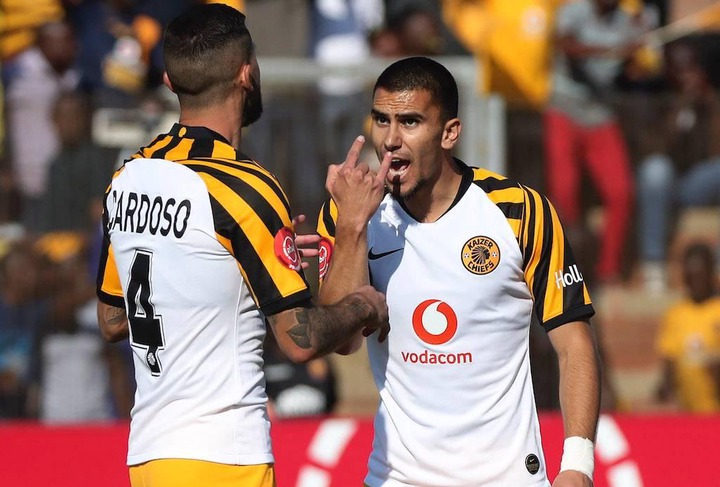 For all it is worth Daniel Cardoso has not justified his favorable selection from four different coaches in Giovanni Solinas, Steve Komphela, Ernst Middendorp as well as even Gavin Hunt 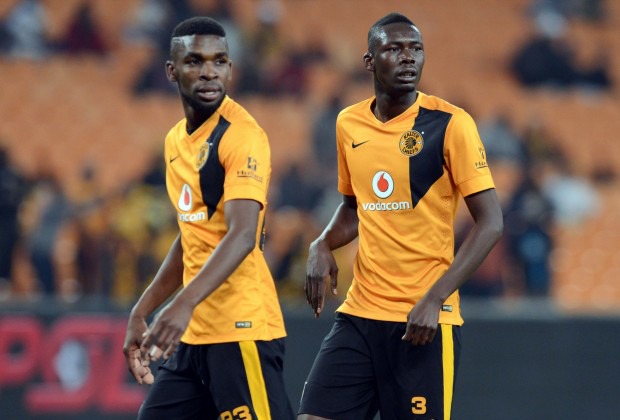 Putting all of that into consideration Kaizer Chiefs might be regretting keeping Daniel Cardoso at the club longer than Lorenzo Gordinho as he would have saved them a lot of money and made the ideal partner to either Austin Dube, Njabulo Ngcobo