The 57 year old South African coach Pitso Mosimane has made some interesting remarks after his club Al Ahly played to a 1-1 draw against one of the toughest teams in the Egyptian Premier League (Ismaili), Mosimane revealed that he was proud of his team as they played to their level best against a much experience team. Al Ahly were forced to play their Academy players as most of their senior players were unavailable due to the Africa Cup of Nations (AFCON) tournament which is currently underway in Cameroon. 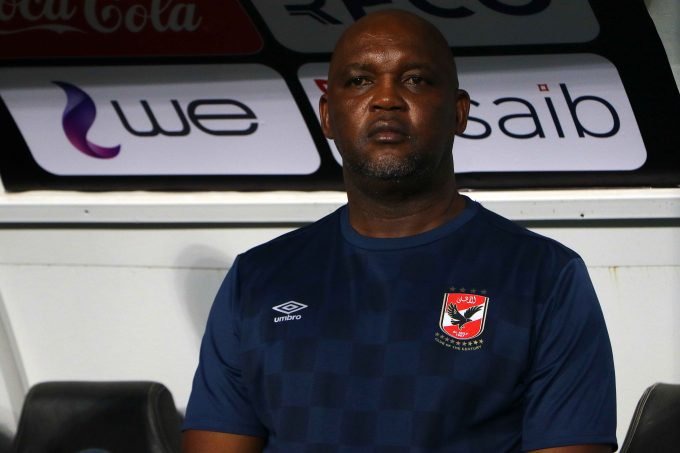 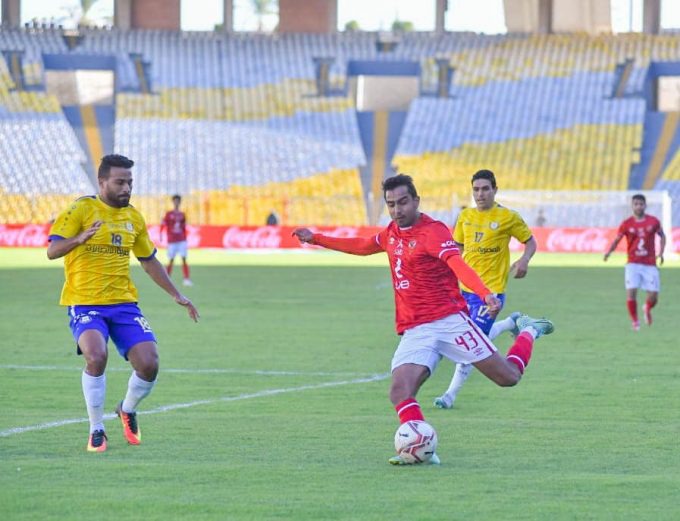 The young team of Al Ahly received tough opponents in Ismaili, and this was somehow a blessing in disguise for the academy players who were also afforded an opportunity to be managed by the first team coach Pitso Mosimane. Ismail challenged the reds from the first half as they scored the first goal on the 16th minute, and this led to Pitso Mosimane's boys to work hard to salvage at least one point against a much experienced team, and through hard work the youngsters managed to find an equaliser late on second half as Ismaili's goalkeeper concerned a penalty, which he managed to stop but failed to stop a rebound ball. 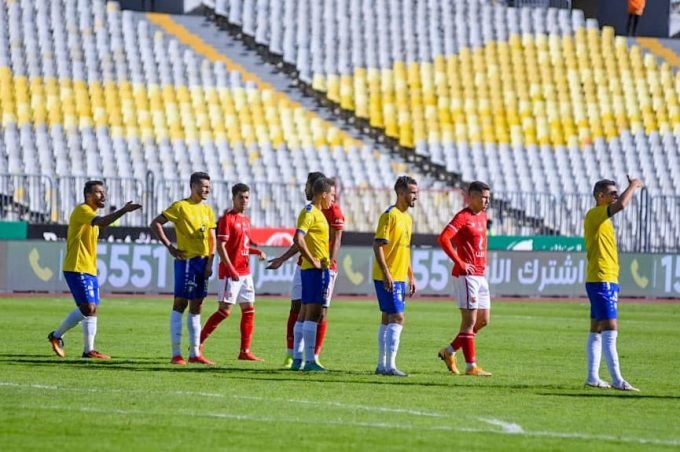 When speaking to the media Pitso Was not shaken by the draw as be revealed that he treats this draw as a win. "I'm proud of these youngsters, they played two matches against two teams in full force," he said. Mosimane made an interesting fact when he indicated that this is something that has benefited them, this was also an opportunity for Mosimane to observe which players among these youngsters would fit in the first team.