As a result of family obligations, the Kaizer Chiefs striker will be abroad of South Africa and away from the club.

After something dreadful happened that required the player to travel, Kaizer Chiefs sent one of their most promising attackers packing and on his way home to his homeland. Samir Nurkovic has been out of action for a number of weeks with Kaizer Chiefs due to a knee ailment that has progressed to the point of requiring medical treatment and surgery.

Following the surgery, the guy who plays as Kaizer Chiefs' number 9 striker had to rest and rehabilitate on the sidelines until his form was returned to perfection. Samir Nurkovic was undergoing rehabilitation in South Africa, but was unable to complete his recovery due to Kaizer Chiefs' decision to repatriate him home to Serbia.

Kaizer Chiefs did not send him to Serbia because he required medical attention in his home country or because they no longer required his services; rather, he was sent home after his father became gravely ill, and he was required to care for him and be with his parents until his father's health was restored.

"Samir has been allowed to return home to be with his very ill father, and he's doing his rehab and keeping in touch with the physicians," Baxter told the press. Samir Nurkovic will now have to focus on his father's health and his own injuries while away from the team, and maybe his injuries will be a thing of the past once his father recovers. 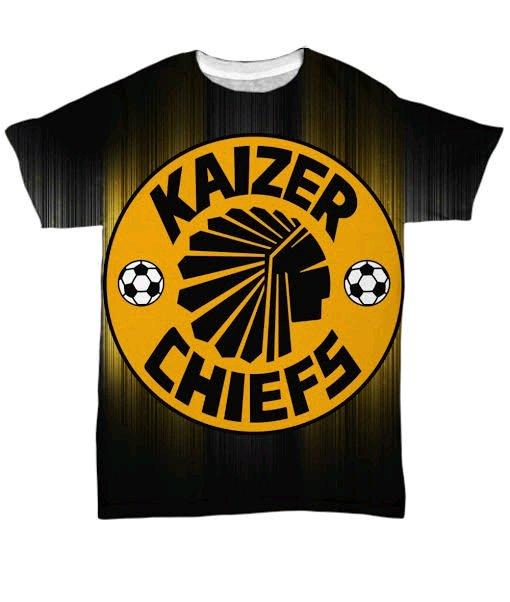