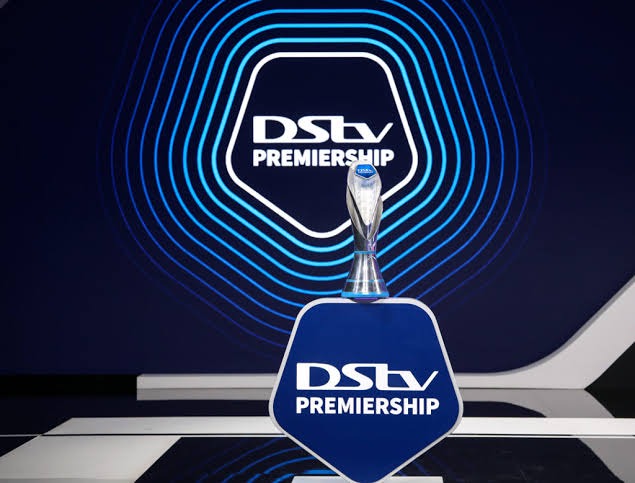 Kaizer Chiefs has finally got themselves a striker. Burundian striker's deal with Kaizer Chiefs is confirmed. After it appeared that his transfer to Amakhosi had run into trouble in recent weeks, the 24-year-old is now officially a member of the team. Forward player Bonfils-Caleb Bimenyimana has been signed by Kaizer Chiefs, the team has announced. The Burundian signed a two-year contract with a one-year extension option. The lanky forward, who was signed as a free agent, has been without a club since January after leaving FC Kaysar Kyzylorda of Kazakhstan.

Kaizer Chiefs confirmed the new signing on Thursday saying "Kaizer Chiefs have signed striker Bonfils-Caleb Bimenyimana on a two-year deal with a further one-year option. Welcome to the Amakhosi Family. Bimenyimana was born in Bujumbura in 1994. His exceptional football talent has seen him play in a variety of countries." Do you believe Kaizer Chiefs problems are over now? Comment your answer below, share and hit the like button please.