Erik ten Hag, the newly appointed manager of Manchester United, wants Cristiano Ronaldo to remain at the club and play a vital part in his first season in the post. 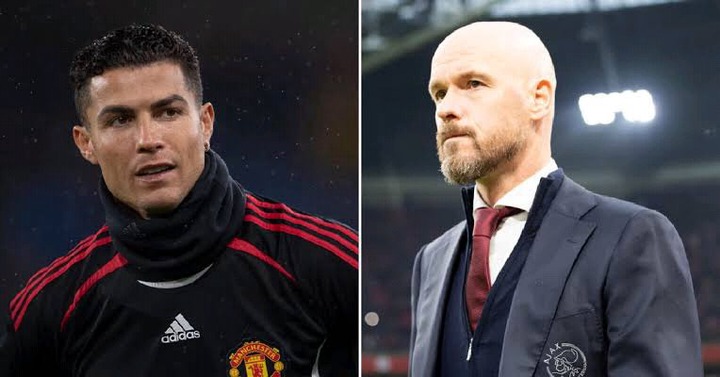 With the veteran, who has a contract at the Stadium of Dreams until 2023, the Dutchman intends to construct the foundation of his United team for the foreseeable future.

According to the Telegraph, the Dutch tactician wants Cristiano Ronaldo to be a part of his plans for the upcoming season, and the 37-year-old will be one of the first players he speaks with after leaving Ajax for the Premier League. 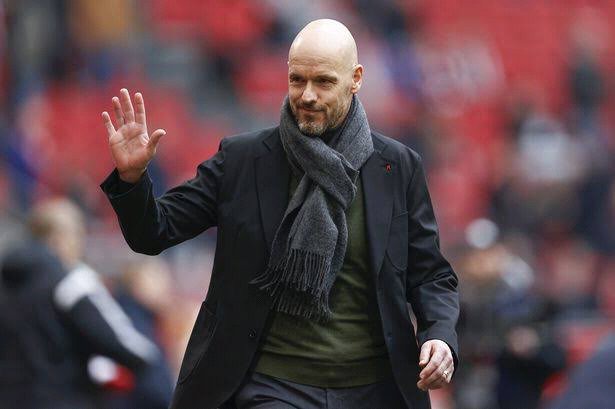 Despite his desire to sign a new striker this summer, Ten Hag thinks Ronaldo to be a "useful player" and is open to the possibility of assembling his first Manchester United team around the Portuguese. His choices for getting the most out of the Portugal international are currently being considered, since he has a lot of work to do in other areas of the team he will take over from his predecessor. 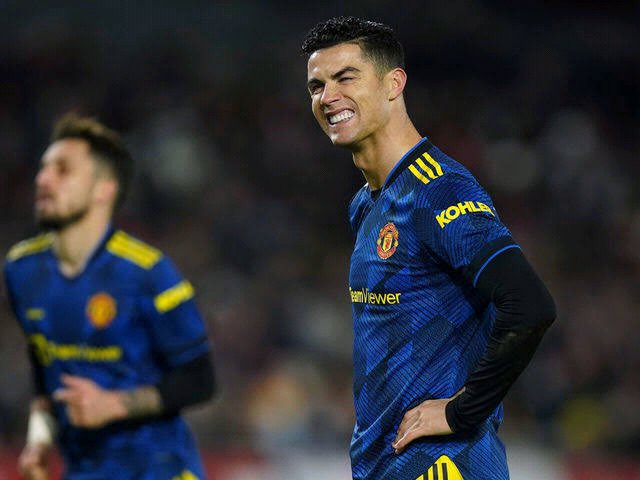 Ronaldo has scored 24 goals in 37 games in all competitions since returning to Old Trafford last summer, and he has been a bright spot in what has been a dreadful season for the club. A lot of people have been impressed by his achievements, including Ten Hag, who believes that achieving such a level of production will be difficult for any new signing to equal.