By ScarcityNews (self meida writer) | 4 days 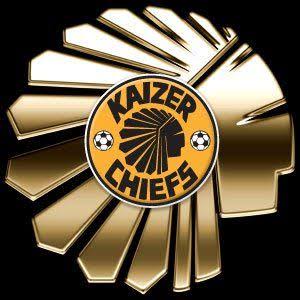 Kaizer Chiefs got another beating within a space of few days, this time around from Tshakhuma Tsha Madzivhandila FC by 2-1 on Tuesday afternoon at Peter Mokaba Stadium. Thanks to the goals from T. Rakhale and T. Mnyamane which made sure that TTM fights their way out of the relegation zone. Chiefs solitary goal was scored by L. Manyama to make the scoreline more respectable. This was Amakhosi's ninth defeat this season and the sad part is they're coming from mostly small teams. At the moment Chiefs doesn't have any answers for the Premier Soccer League teams hence they're regarded as a 'small club' this season. Many teams know that they will get maximum points when they play against the Phefeni Glamour Boys, if not force a draw. 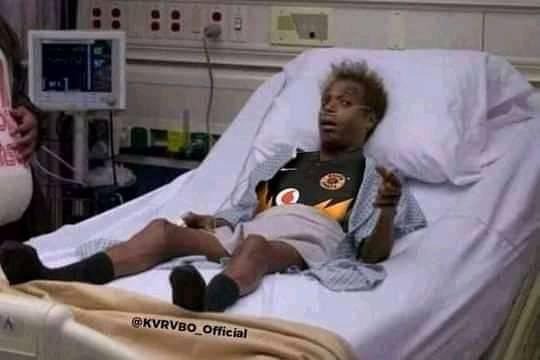 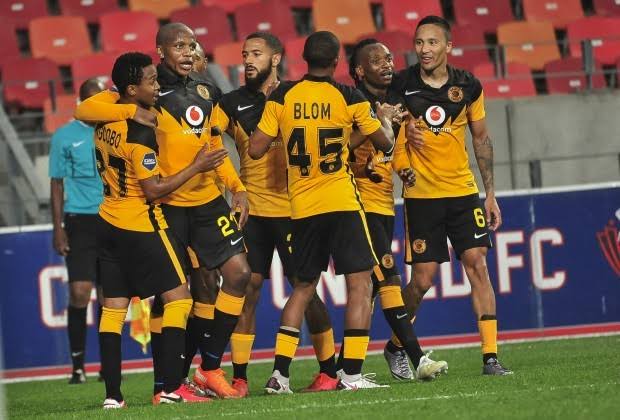 Chiefs are failing to even finish in the top 8 within the DStv Premiership, as they're still in 9th position with 29 points, 6 wins and 11 draws after 26 games. Can they even get over 30 something points this season? Only time will tell, unfortunately, this has made Chiefs fans angry as they're a laughing stock in this campaign. Now, Chiefs have resulted in coming up with a hashtag Kaizer Chiefs Fans Protest which is their way of retaliating to the continuous poor performances from their beloved team. They've said it enough times that their head coach Gavin Hunt is lucky that fans are not allowed at stadiums. Otherwise, he was going to be forced to resign as his life was going to be in jeopardy. Meanwhile, other players such as Ngezana, Parker, Manyama are expected to be let go by the Chiefs at the end of the season. 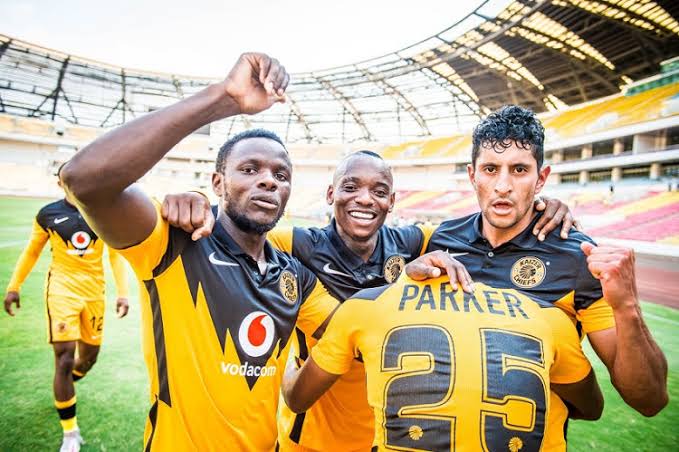 @ofentse_sethosa said, "I think as fans we should protest and march to Naturena we can't allow such things to happen no ways."

@neozar said, "This is the way to go Makhosi, Man United way. Let's got to Naturena!"

@Mivo2425 said, "Kaizer Chiefs fans, it's about time now. We must go to Naturena and personally deliver the message!!! Hunt must leave our club. Manyama out. Parker retire. Rama retire. Zulu out. Ngezana out. Gavin Hunt, please do yourself a favour, resign to save yourself from more embarrassment." 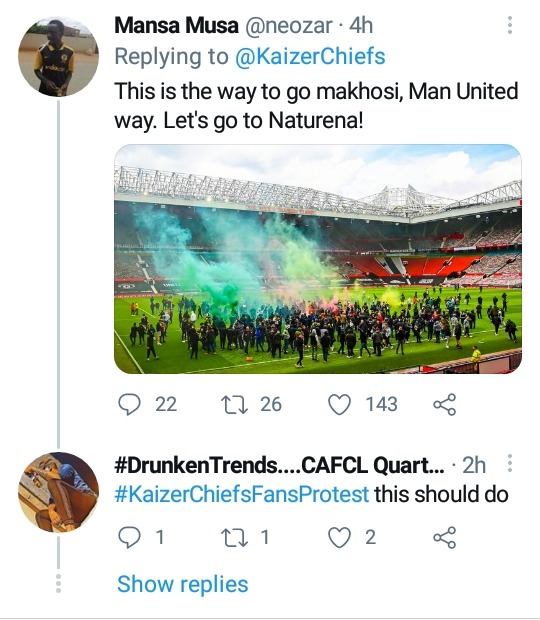 RET Faction vs Ramaphosa Faction| Whose The Boss? First Day of NEC Meeting was a Battlefield

They want to Poison and Kill us in Prison Cells: Zuma and Magashule

SG has been removed from the ANC NEC Zoom meeting