There are many talented PSL footballers who never remained the same after spending a lengthy spell on the sideline. Injuries have destroyed the careers of many footballers. However, there are some who recovered from career-ending injuries. 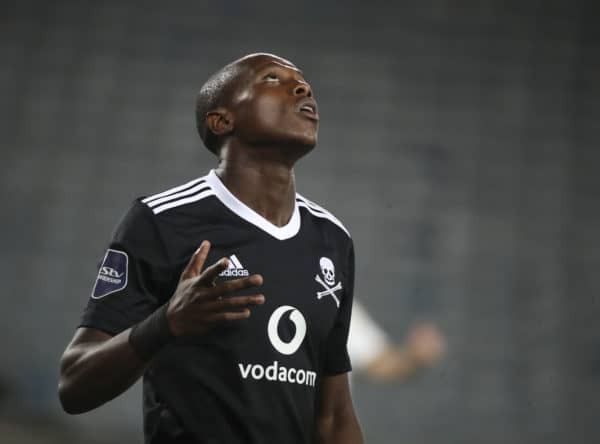 Nothing scarces a footballer than getting injured. It is every footballer's worst nightmare, that's why some footballers are hesitant to get into tackles. Getting injured ruin both the player and coach's plan but mostly a player's professional football career. 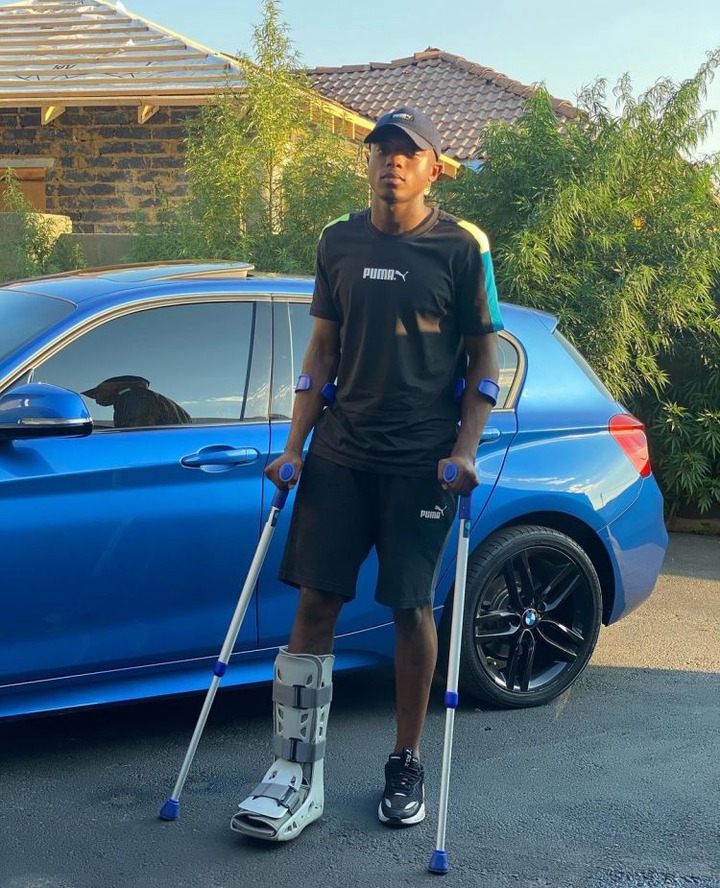 The Soweto born striker is currently in the final stages of his rehabilitation as he hopes to get back to contact training in the next few weeks. Lepasa has recently taken to IG to share some details about his injury and most his greatest motivation to make a comeback to football. In an emotional post Lepasa has went to share that he was asked to run on a treadmill at 18 level, something he had not done after he was injured. 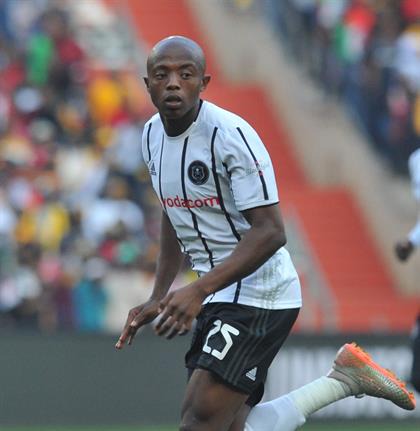 According to Lepasa he was excited and nervous at the same time. Furthermore he would go to share that the session started at a lower intensity but as the speed was going up, he felt weak and also wanted to give up. According to him he was able to pull through as he did not want to fail himself or his late girlfriend. 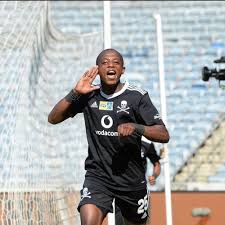 Furthermore Lepasa would go to share that while his late girlfriend was in hospital, she was a fighter, fighting for life by all means while she was in so much pain. According to him the passing of his girlfriend fuelled him to complete that gruesome challenge.