In the DStv Premiership League, things have been very exciting. Before the transfer window opens, teams have been confirming new signings in the month of June. The fans have been happy with the players their teams have signed so far in preparation for the new season. Some of the moves have been more surprising than others, but when the transfer window officially opens, more signings are likely to happen. So far, AmaZulu FC has signed the most players, with eight. After that, Kaizer Chiefs and Orlando Pirates have each signed seven players. Let's look at the new players who have been signed so far; 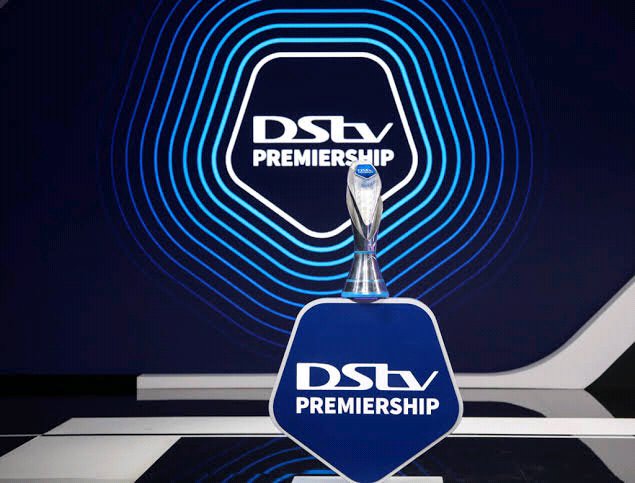 Marumo Gallants: There are no new signings yet.

Richards Bay: No new players have been signed yet.

Royal AM: No new players have been signed yet.

Swallows FC has not yet signed any new players.

TS Galaxy: No new players have been signed yet.

Which team, in your opinion, has signed the best players so far? Leave your answer in the comments below, share it, and click the like button, please.