WWE superstars that are currently serving time in jail mzansi 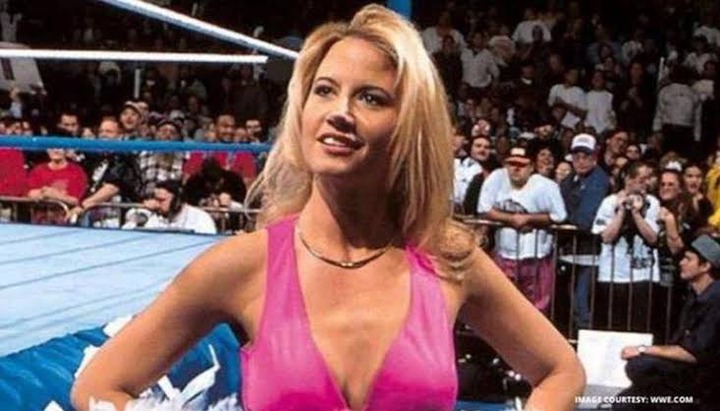 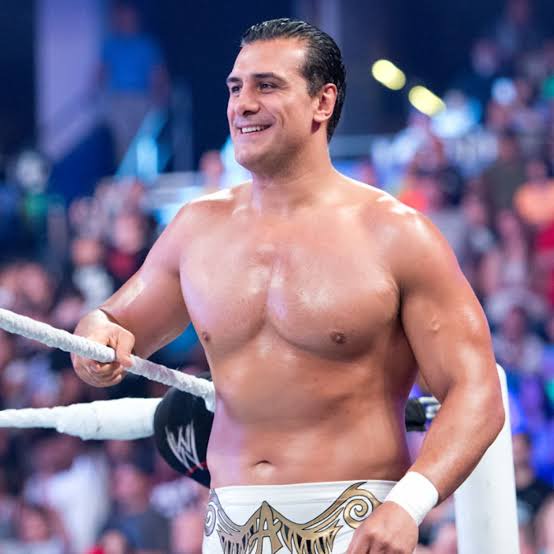 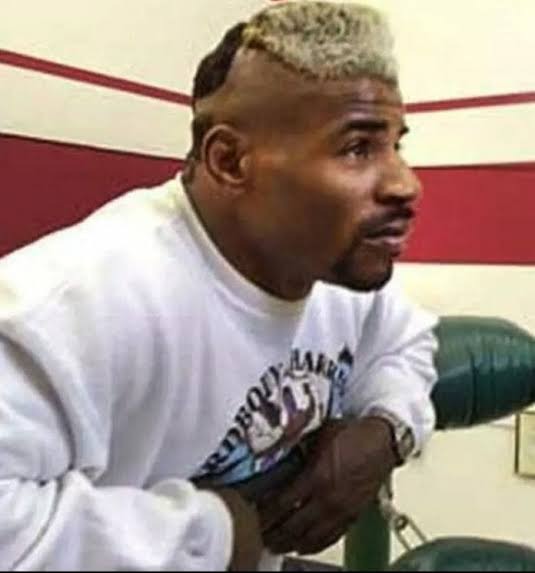 Harrison Norris Jr., is an American Gulf War U.S. Army veteran, retired professional wrestler and former 2001 Toughman heavyweight champion, best known by his ring name Hardbody Harrison. In 2008, he was sentenced to life in prison for his part in a sex trafficking and forced labor ring. 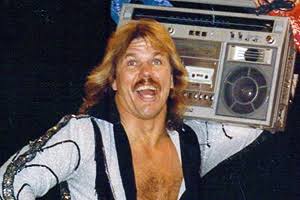 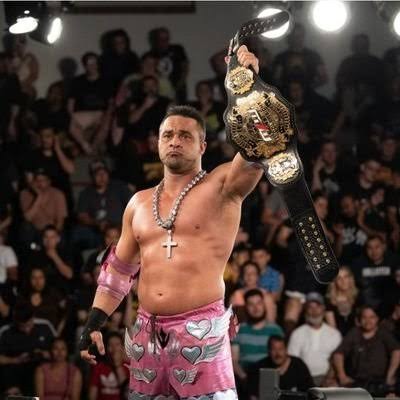 Edward Ellsworth Annis is a Canadian professional wrestler, better known by his ring name Teddy Hart. He currently wrestles on the independent circuit. He wrestled on a National scale for Major League Wrestling as the leader of The Hart Foundation, where he held the MLW World Middleweight and MLW Tag Team champion. 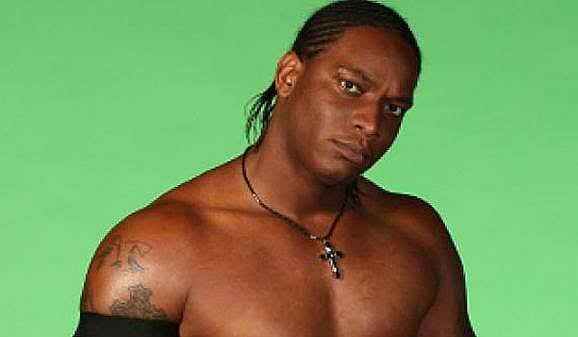 Brian Michael McGhee (born February 3, 1984) is an American murderer and former professional wrestler. He was formerly employed by World Wrestling Entertainment (WWE) where he appeared for their developmental territory, Florida Championship Wrestling, using the ring name DT Porter. He also appeared for various independent promotions under the names Donovan Ruddick and Brian Ladd.

McGhee was arrested for brutally stabbing his ex-girlfriend, Bianca McGaughey, to death on July 25, 2013. He is currently serving life in prison with no chance of parole for the crime 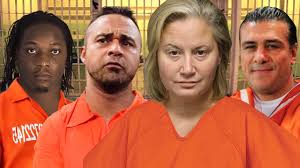