Kaizer Chiefs To Drop Bongani Zungu Pursuit Following Meeting. The KosiBay has been led to believe that Kaizer Chiefs could drop their pursuit of Bafana Bafana Midfielder Bongani Zungu, who’s currently a free agent after leaving Amiens SC in France. 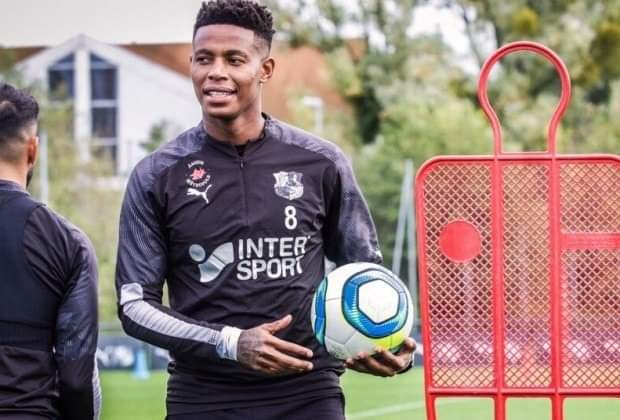 Amakhosi have been chasing the Bafana Bafana midfielder since the start of the year upon learning that he was in position to sign a pre-contract with the club of his choice in January, when the 29-year-old exclusively told The KosiBay that he would not be extending his stay with Ligue 2 outfit. 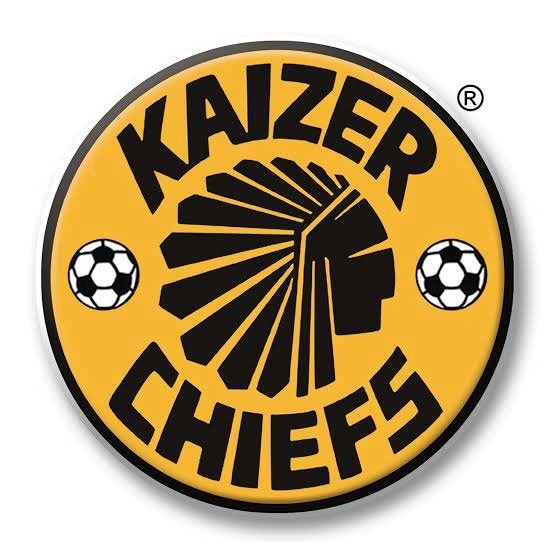 He doesn't want to play for us then we'll let him go we won't berg Zungu. They will eventually move on and make Maart that kind of player they want. Whereby they will give it another try mean while it's not promising after hearing that Mamelodi Sundowns is keen on signing Bongani Zungu.

Adding to the increasing speculation is that the 29-year-old attacking midfielder's contract with Iranian club Foolad who campaign in the Persian Gulf Pro-League is believed to be expiring soon.Pirates must grab him and try to get Sirino at all cost.Then all shall be good.