Swallows continue with their shopping spree as they add seasoned defender

Just how much of a difference can a squad full of senior players make in the DStv Premier Soccer League?

Well that question will finally be answered when Swallows take to the fields in the newly re-branded PSL.

Swallows have already added many senior names into their team and they don't seem to be slowing down. Infact, they won't be stopping anytime soon. 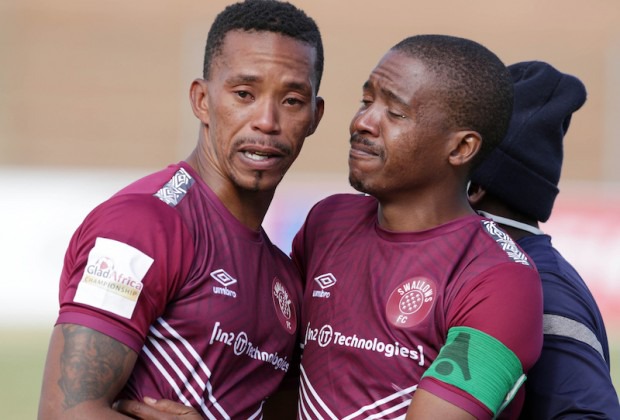 The Soweto based side has already added the signatures of Thabo Mosadi, Musa Nyatama, Joseph Mhlongo and Wandisile Letlabika to boost their squad ahead of their long awaited return back into the PSL.

This is in addition to returning the services of long standing captain Vuyo Mere. The squad is screaming "veteran"

They have now added Chippa United defender Phetso Maphanga into their team.

Maphanga was among 15 players who were notoriously released by the Chilli Boys this week to pave the way for new signings. 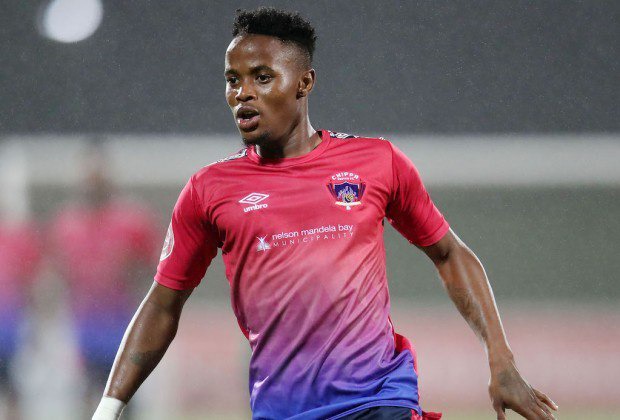 He did not have much game time last season as the club found itself once again staring on the barrel of relegation.

The Soweto side have also handed former SuperSport United, Platinum Stars, Orlando Pirates and Cape Town City defender Tshepo Gumede a trial. The 29-year-old has been without a job since leaving AmaZulu in January.

It seems they are leaving nothing to chance as they aim to make a significant mark in the league. And they are relying on veteran players to get them there.