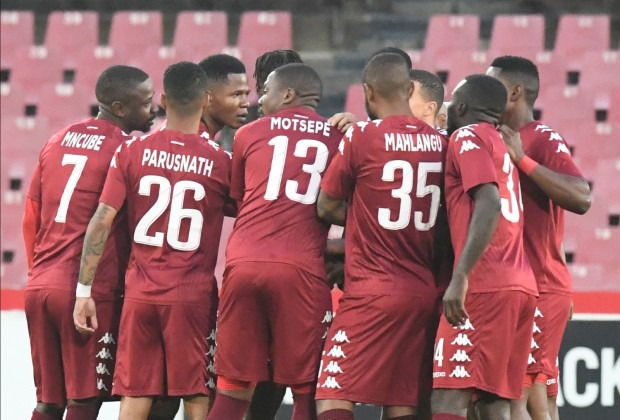 Last season's DStv Premiership newcomers Sekhukhune United released a very important statement which every top flight club should be aware of, as the club is going into their second season in the top flight.

Sekhukhune United was part of top flight football in the 2021/22 season after winning automatic promotion to the DStv Premiership from the GladAfrica Championship.

The club used the Emirates Airline Park Stadium as their home ground last season but going into the new campaign the club announced their new home ground for the 2022/23 campaign.

The club released a statement to inform the rest of the PSL clubs who will be their opponents next season of their stadium changes, so that the opposition will be aware of where to go when facing Sekhukhune United away from home.

We are further confirming that Babina Noko will play their home games as from this upcoming DSTV Premiership League season for 2022/23 at the New Peter Mokaba Stadium.

The New Peter Mokaba stadium will be the grounds Sekhukhune United will be calling home for the 2022/23 season, but the club has not established if it will be for only the one season or of they'll be using the stadium beyond the new campaign. 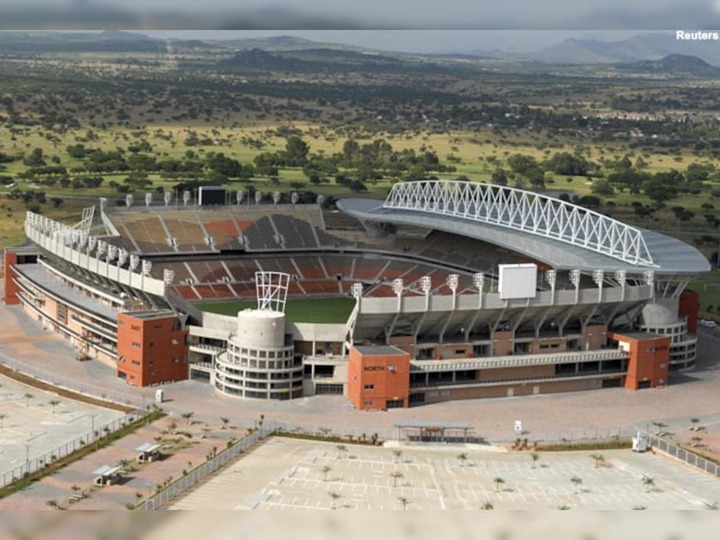