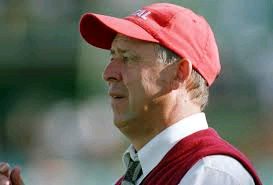 He became professional player in Russia.1968–1974 he played for Rostov-on- Don where made 132 appearances with 15 goals.

After retirement he started coaching and later coached in Africa for many years.. 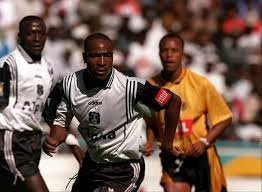 In 1995 to 96 he was appointed by Orlando #Pirates as Coach.During that time Bondarenko steeredPirates to that 4-1 massacre of #Chiefs in a BOB Save Super Bowl semi-final back on November 2, 1996 at the old FNB Stadium.He used Helman Mkhelele pace and Jerry Skosana's tenacity to breakdown the Amakhosi.

His biggest accomplishment was to win the African Champions League for which was a first for a South African team to achieve this.

However,he left Pirates after wage disagreements with the Chairman.

What is your thoughts on this Coach?

Family members stormed the Phoenix mortuary demanding bodies of their loved ones : Some were armed

Zama Zamas are savages: Local community members describe the terror they live under