By FutureSA (self media writer) | 24 days ago

The French champions overcame Pep Guardiola's Manchester City 2-0 on Sunday. No one can argue with Pochettino's strategy of playing on the counter, even if his team was not at their best. PSG's victory over Manchester City puts them at the top of their group, while the Citizens drop to third place behind Club Brugge.

After a poor first match in the Champions League against Club Brugge, Lionel Messi scored his first goal and PSG won their first match of the season. Messi's face lit up with joy when he realized the ball had gone in. 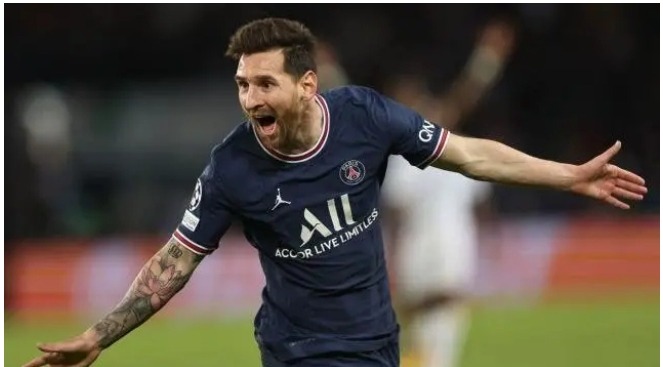 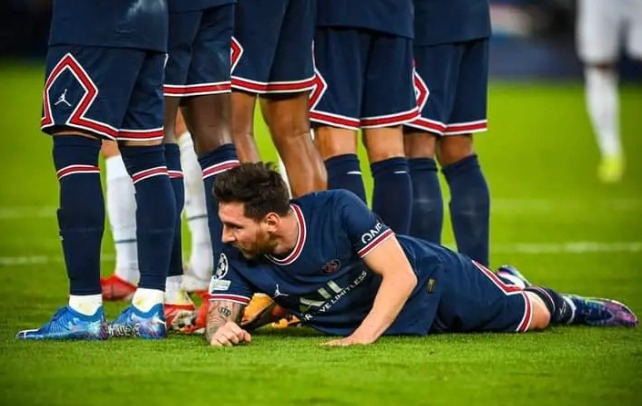 It's disrespectful to Lionel Messi, according to Rio Ferdinand, to have utilized him in that position when they could have used anyone else.

It's not disrespect on Lionel Messi's part, and it's been planned since the training ground, in my opinion. Before the PSG coach made this decision, Messi must have been fine with him lying on the ground. As an added bonus, Messi is a modest player who doesn't regard himself as better than everyone else. When he was younger, he said in an interview that he didn't regard himself as different from the other players on the team. Thus, Messi lying on the ground demonstrates his humility. 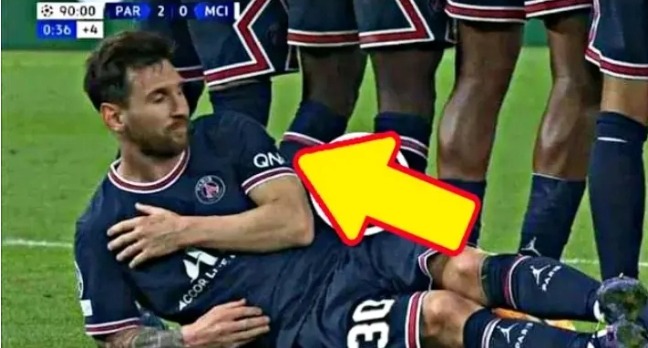 When the opponents sought to take a free kick, players who were lying behind the wall rotated. Observers will notice that another Manchester City player lay down before the initial free kick was taken. So I suppose Messi was there since it was his turn to lie on the ground.

Do you think it's a disrespect? Say your thought in the comment box and don't forget to follow me for more updates.

Look what people spotted on Joshua after his hat-trick to help Watford win 5-2. Wow This is Amazing

Ronaldo Reveals when he will Retire From Football

Opinion: Man U Fans Have Every Right To Mock Martinez After His Arrogant Behaviour Towards Ronaldo